Last night, viewers of Fast N’ Loud saw Gas Monkey Garage’s Richard Rawlings sell a 1965 2 door Impala that had been “restored” to a Tennessee casino for $75,000.  That started a series of commentary on the “interweb” (as Rawlings refers to it) on whether it was fairly priced.

Now I am not a huge fan of “reality TV” car shows, mainly since many are far-fetched and stray quite a bit from the truth.  And many of these builds, rushed for dramatic tension to meet unrealistic and unnecessary deadlines, show the outcomes of the haphazard workmanship.  As the saying goes; “Fast, Good and Cheap – you can’t have all three”.

Gas Monkey Garage, with Richard Rawlings and Aaron Kaufmann, has received some great publicity through their show on the Discovery Channel and had an interesting run offering the Chevrolet COPO Camaro.  In January they sold a Ferrari at Barrett-Jackson that they had previously repaired on the show. If nothing else, Rawlings and crew have some great publicity working for them. 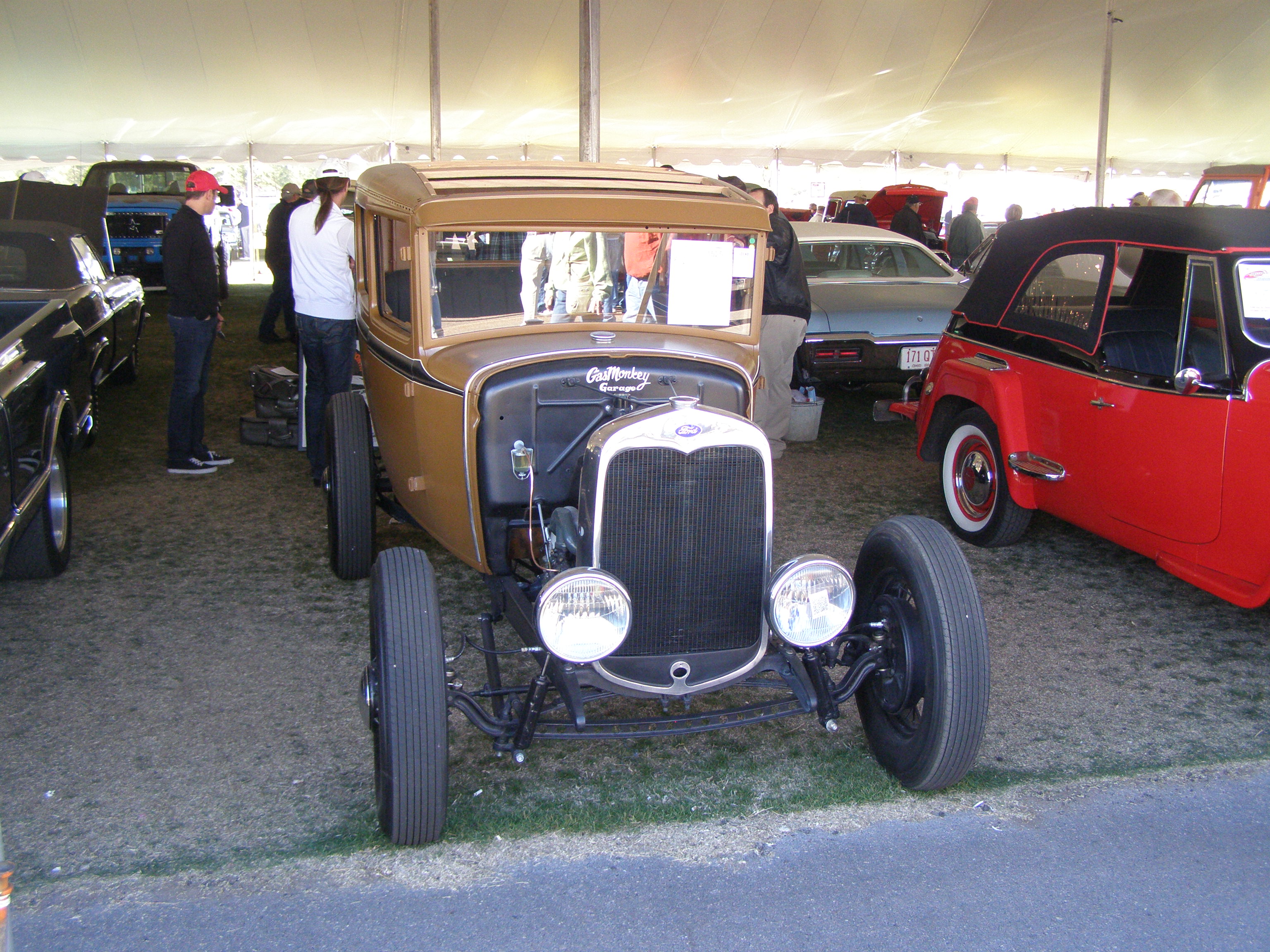 We’ve seen Gas Monkey Garage’s work before, and haven’t seen this car in person, but seriously doubt that this car was close to being a $75,000 car.  The show documented some rust issues by the window moldings, and the sun visors kept flipping down during the test drive,  It didn’t appear during the show that any of the chrome or trim was reworked and the glass wasn’t swapped out.  Ironically this car was originally bought from an impound yard after the owner failed to claim it.

Turns out the casino already give it away for a promotion and the new owner first tried to sell it on eBay.  The auction started in late August and ending on September 4, 2014. But it only received six bids and stopped at $19,100; way below the reserve price. The owner claimed to be selling it to pay the taxes on the prize, a common issue with prize winners and the IRS.

Now the owner is offering it up on Craigslist for $33,500.  The description still has some typos but with the hype from last’s night’s show, wonder if the seller will get his new asking price.  Good luck! 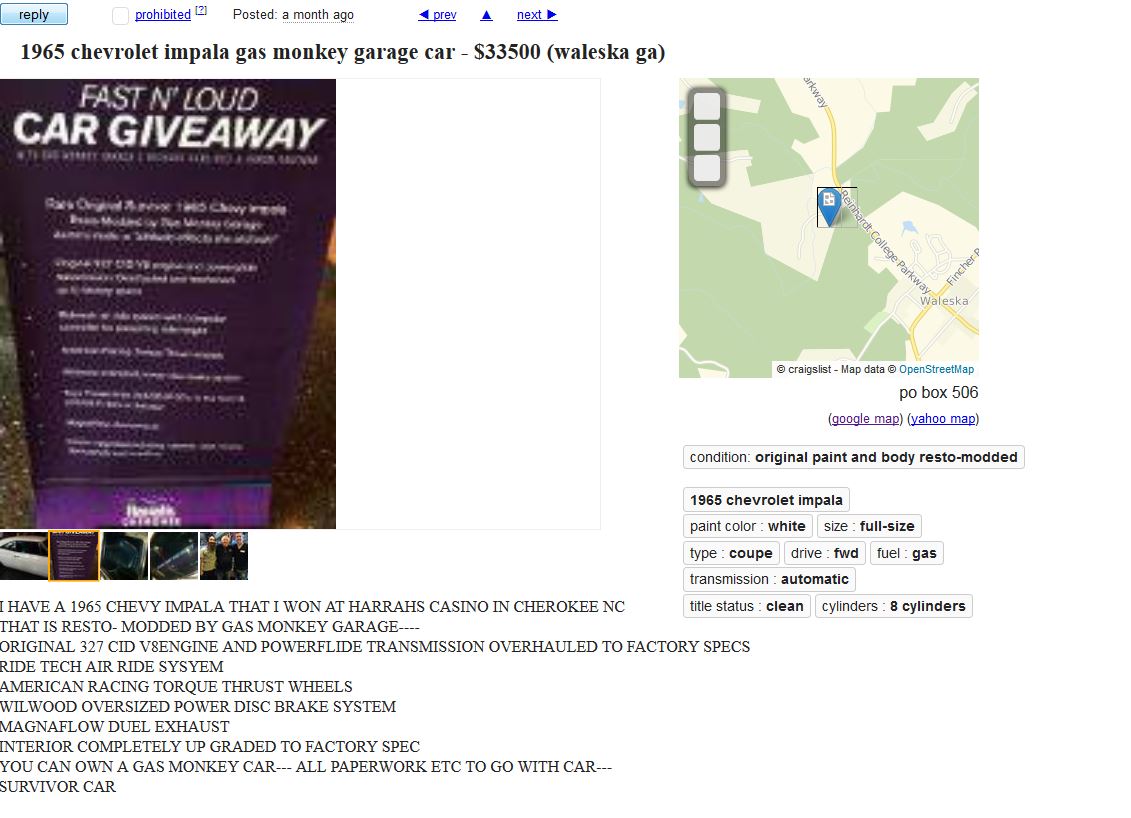 What’s your opinion of the car and it’s value?  Let us know.