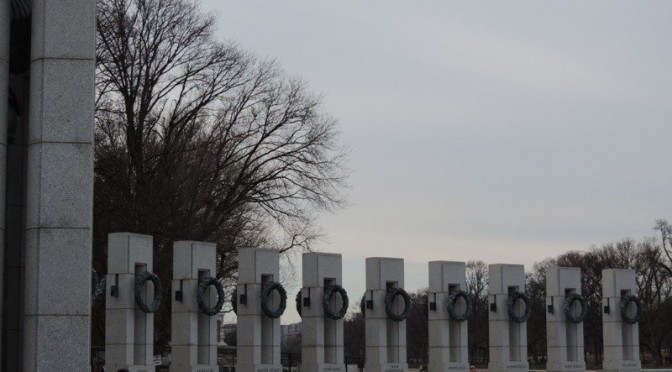 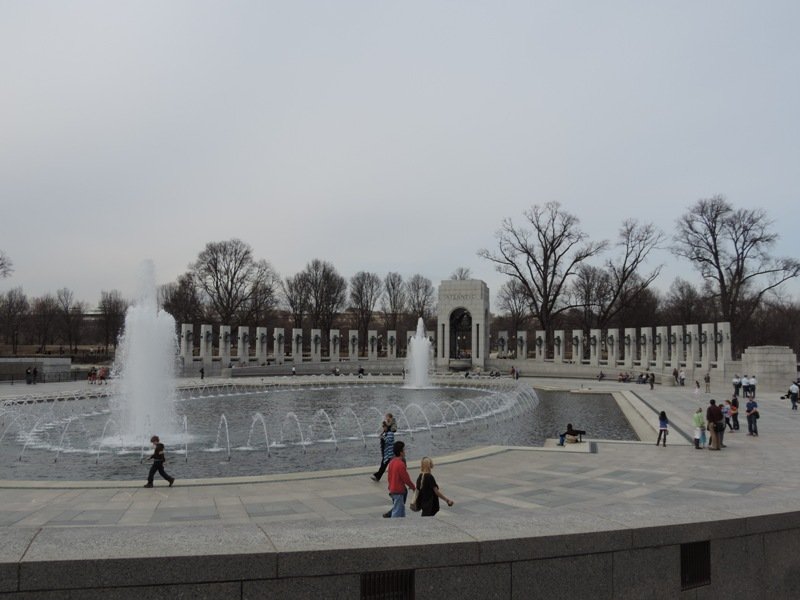 The Washington DC area has plenty of memorials and monuments but for me, the World War Two Memorial is most striking.  Daily you see elderly men and women coming to pay their respects for their friends and comrades.  It is quite touching to see these people coming to honor others.  They truly are part of the greatest generation. 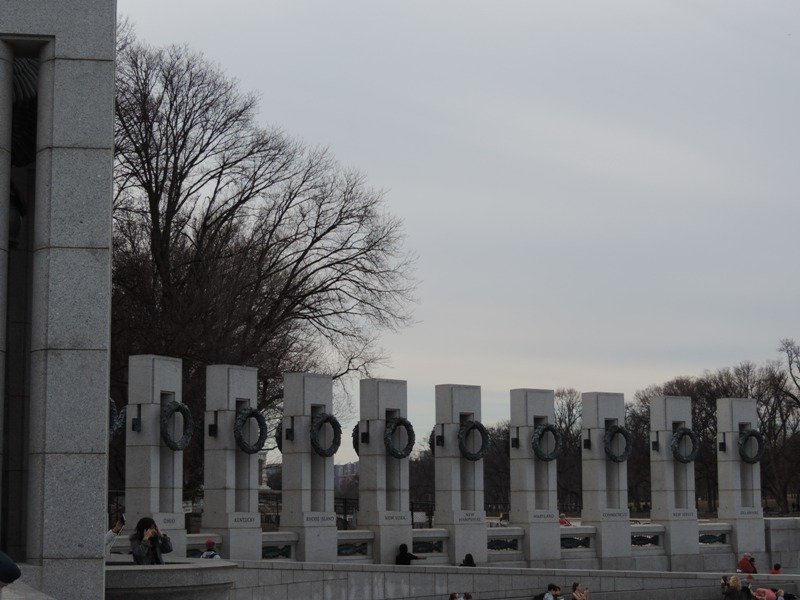 We take a detour from the general automotive theme of this blog to honor all those who fought in conflicts, to allow us to live in freedom. 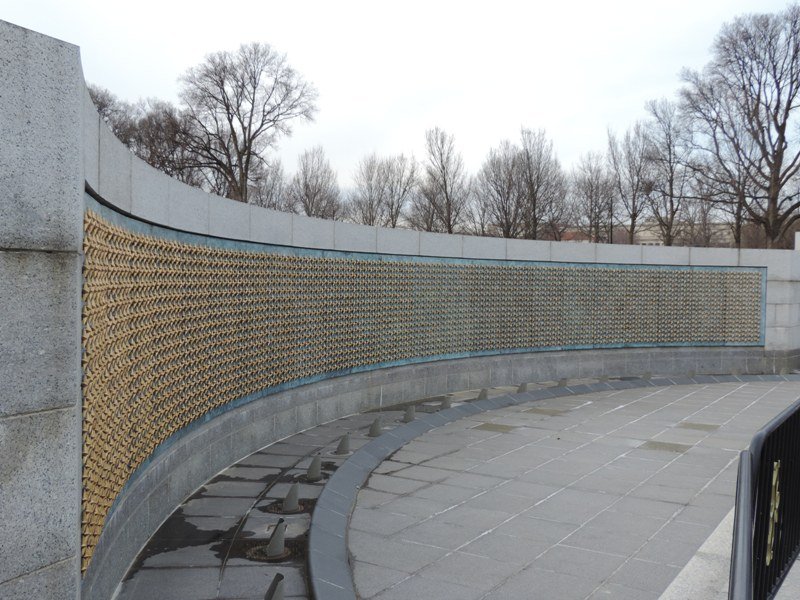 On the back wall of the memorial is a sea of gold stars.  Each star represents 100 Americans who died during World War Two.  There are four thousand and forty-eight stars for the 405,399 casualties from the war. 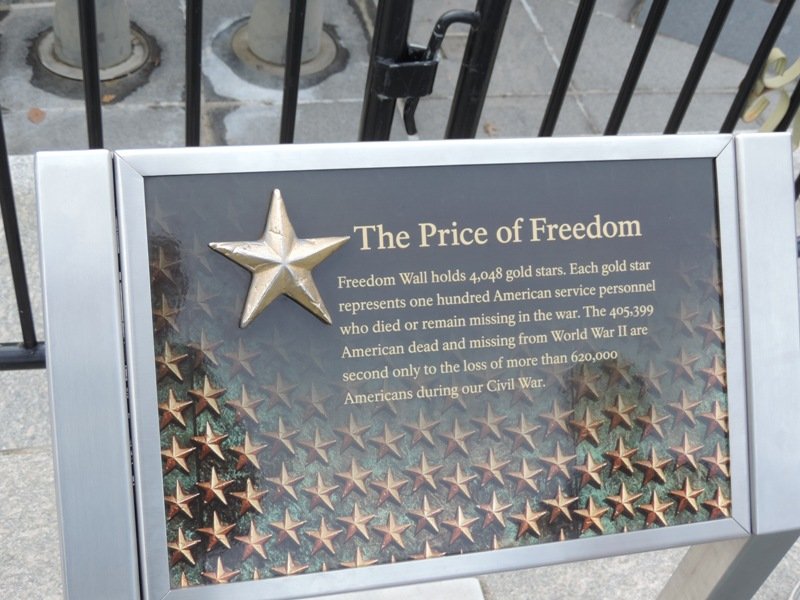