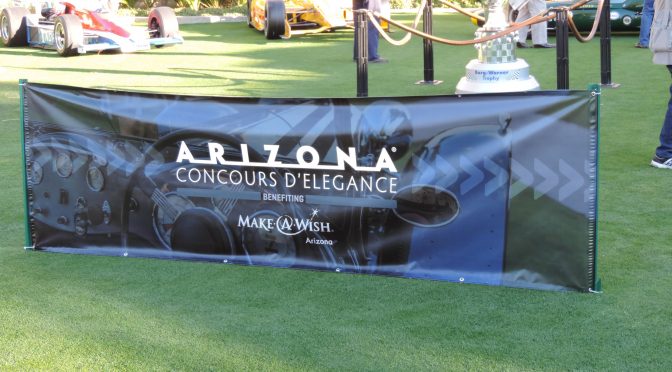 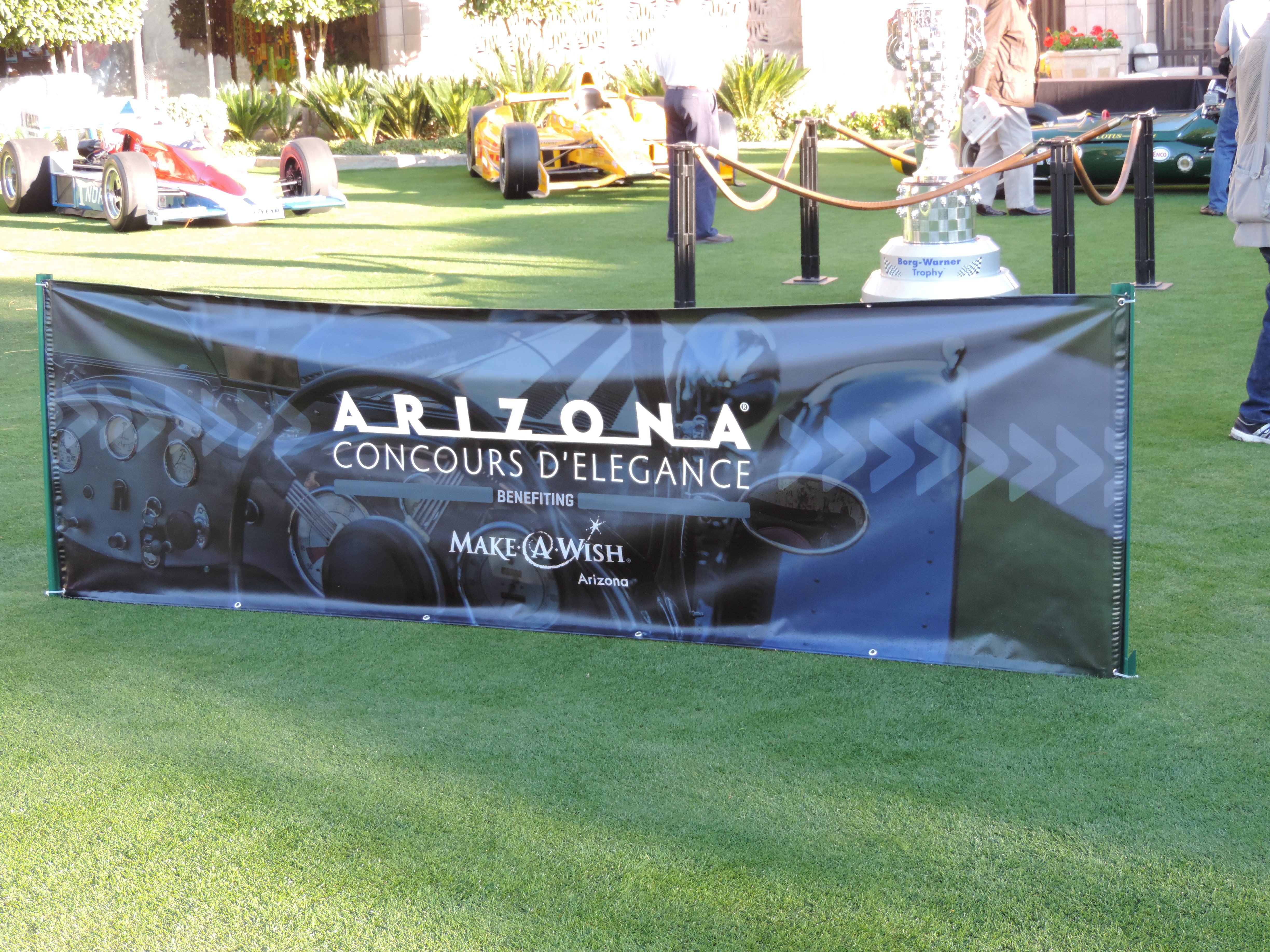 Last month the Arizona Concours D’Elegance regretfully announced that after a successful four year run, they were discontinuing the show. Held at the beginning of Arizona Auction week in January on the grounds of the Arizona Biltmore, they drew a diverse collection of cars, in unique classes. The grounds at the Biltmore made for a great background for those cars too.

Over the years we’ve covered the event and met a great group of car owners and volunteers. The show was able to raise over $300,000 for their designated charity, Make A Wish. So in many measures it was a success. But without support from sponsoring companies with deep pockets, the organizing board opted to shut down the show.

Here are some links to previous coverage

Arizona Auction Week will be held next year from January 14-21, 2018. Last year seven different companies had auctions in the area. It is hard to imagine but over $260 million of dollars traded hands in one week; buying and selling American and imported metal and fiberglass, with nearly 3,500 vehicles available to buy. These Arizona auctions are highly anticipated; setting the tone for the classic car market for the year.

Here is the text of the board’s notice –

We are humbled by the critical acclaim bestowed upon the Arizona Concours d’Elegance over the past four years by the public, the media and our participants. However, the long-term success of events such as the Arizona Concours is built on sustained corporate support. Although the event has been a critical success, it unfortunately has not established the financial foundation necessary to support it sustainably into the future.

There will not be a 2018 Arizona Concours d”Elegance.

Our sincerest gratitude goes to the dedicated Concours Committee, many faithful volunteers, our wonderful entrants and judges, as well as numerous sponsors.

We thank every one of those who have supported us with your investment of time, talent, enthusiasm and resources. You all have been directly responsible for raising more than $300,000 for Make-A-Wish® Arizona, enabling the granting of more than 30 wishes for young people who face the most serious of life’s challenges.

“In the beginning, we set out to achieve a word-class Concours and an event that would positively impact the lives of children in need. The group of people responsible for the Arizona Concours take great pride in what has been achieved and we thank all of those who worked so hard to make this, our dream, a reality. As Dr. Seuss said, ‘Don’t cry because it is ending…be happy because it happened!’” Kevin Cornish, executive director of the Arizona Concours

Arizona will miss all of your efforts and benefits