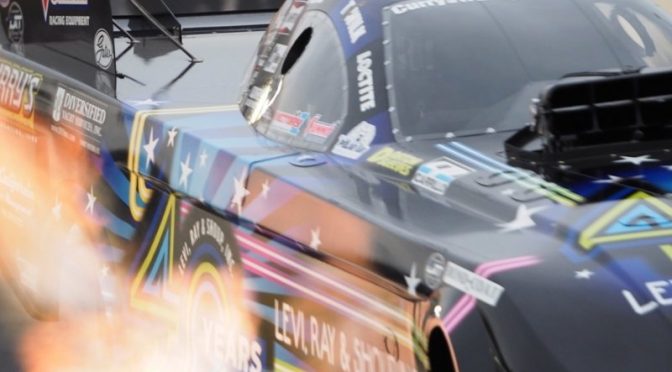 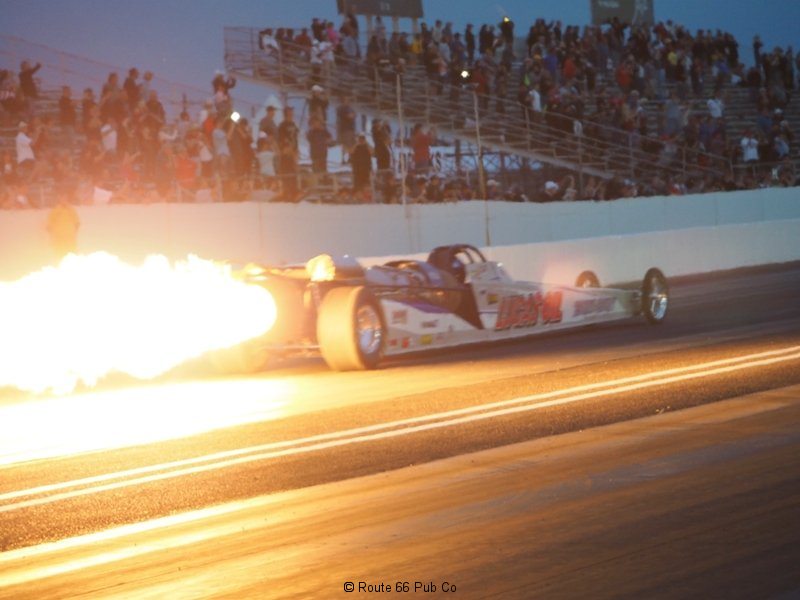 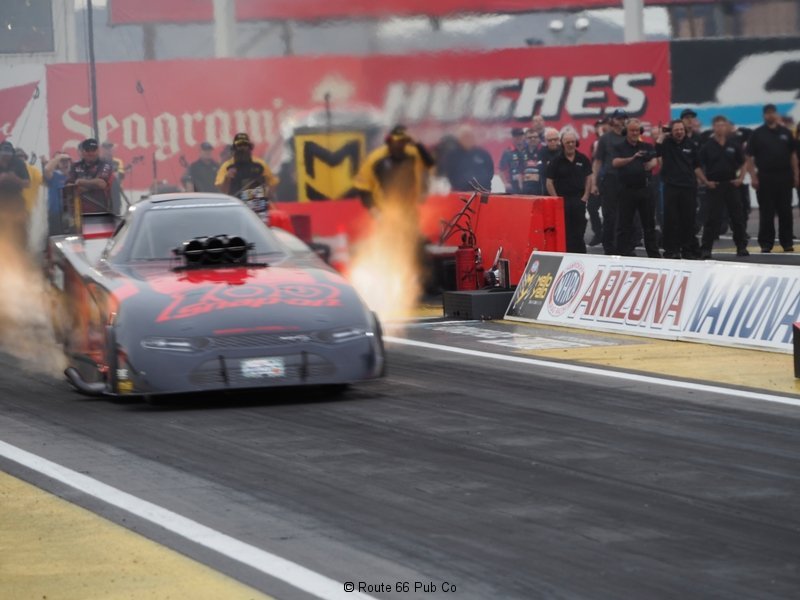 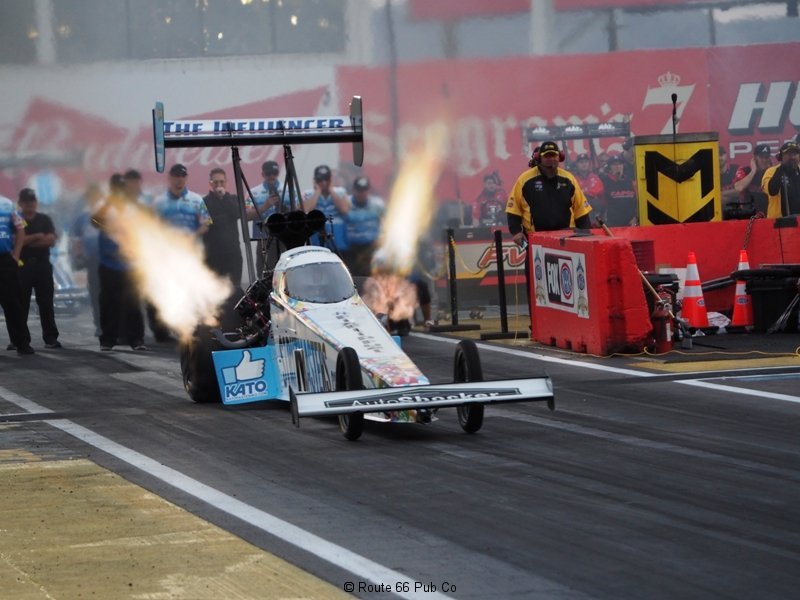 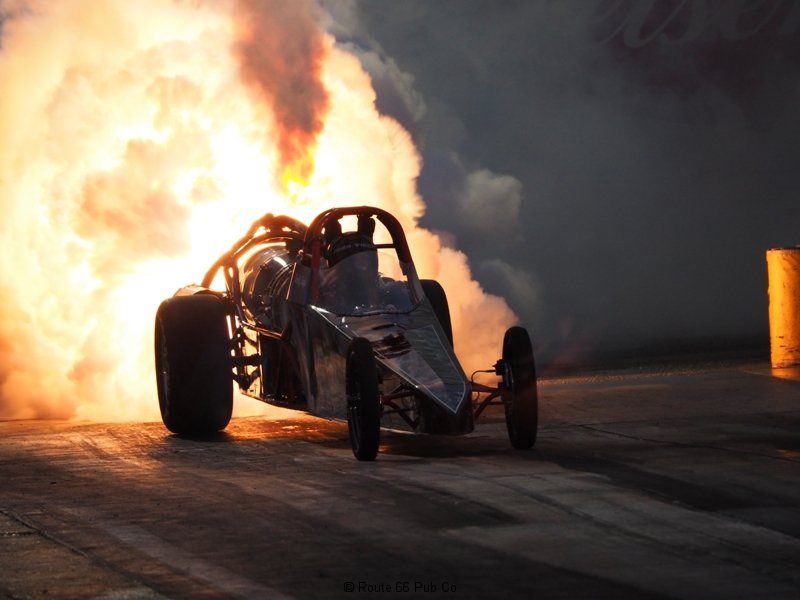 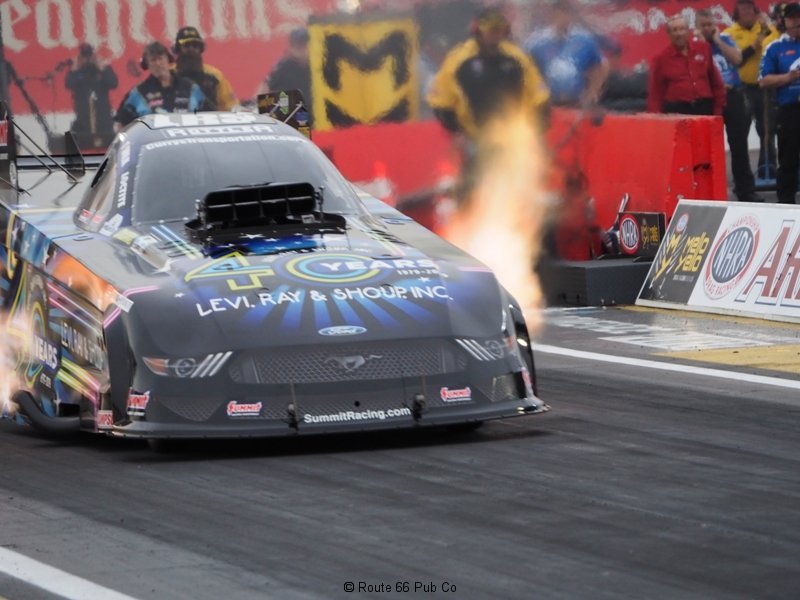 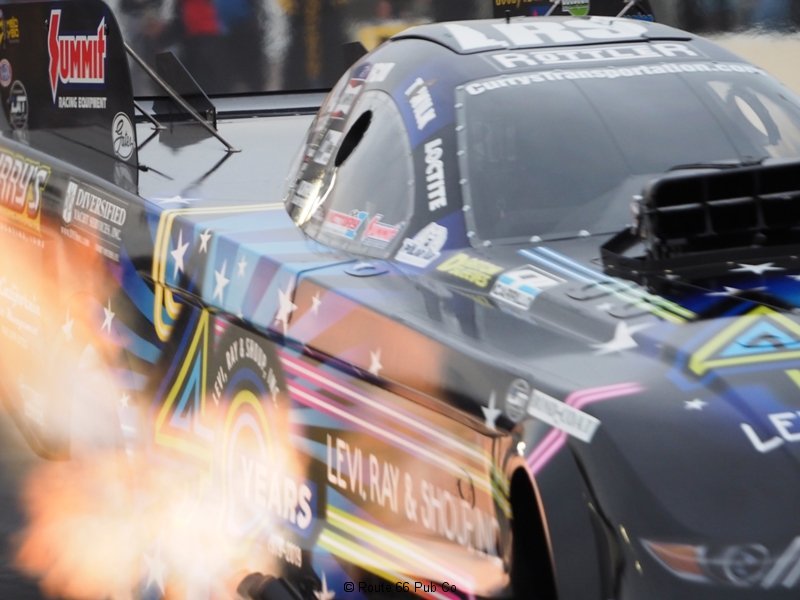 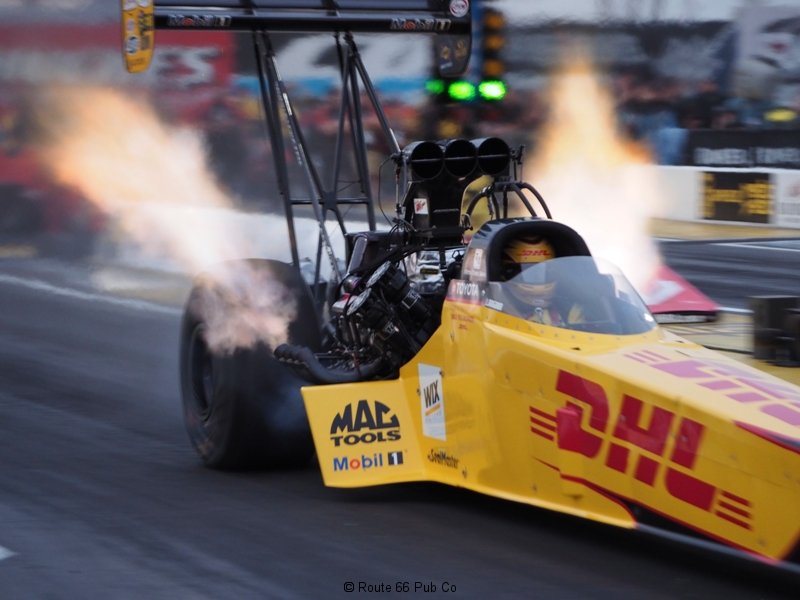 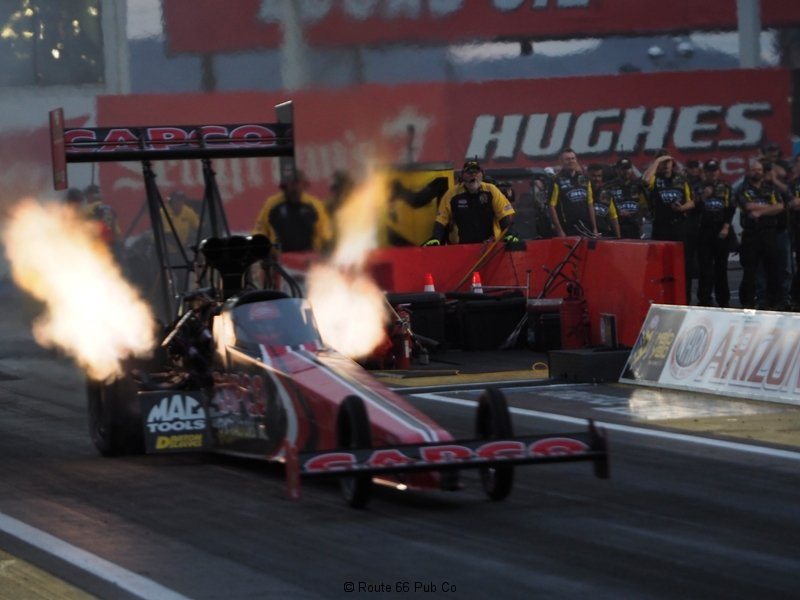 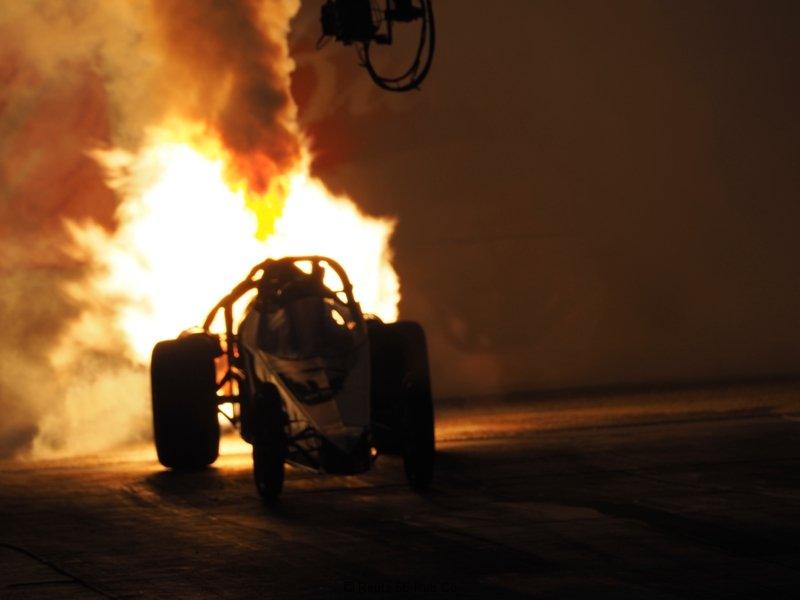 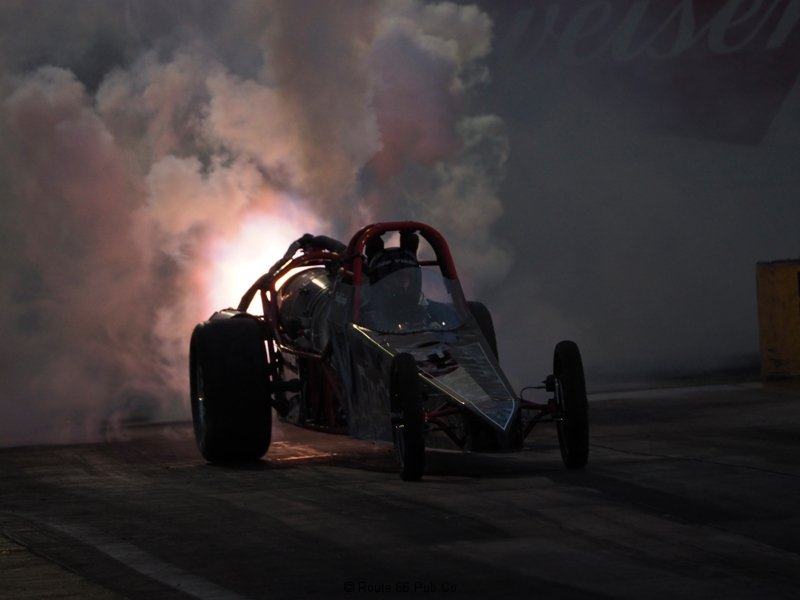 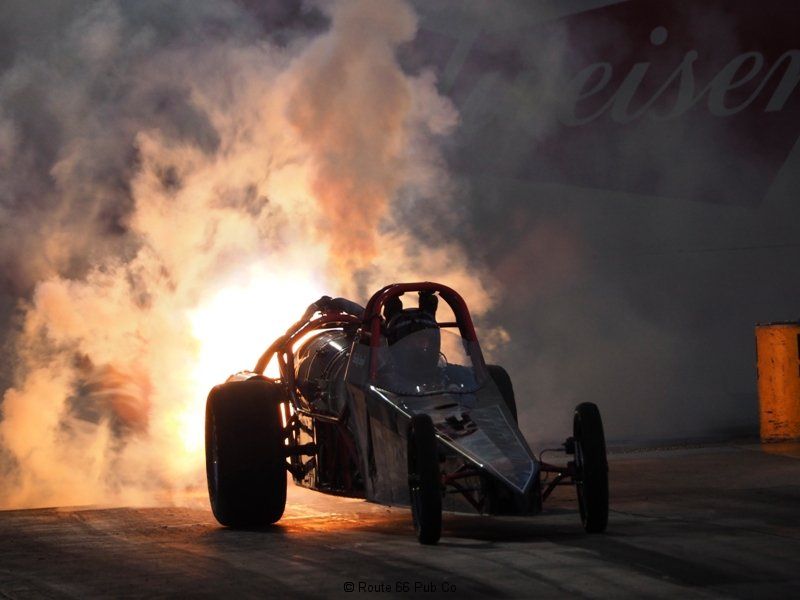 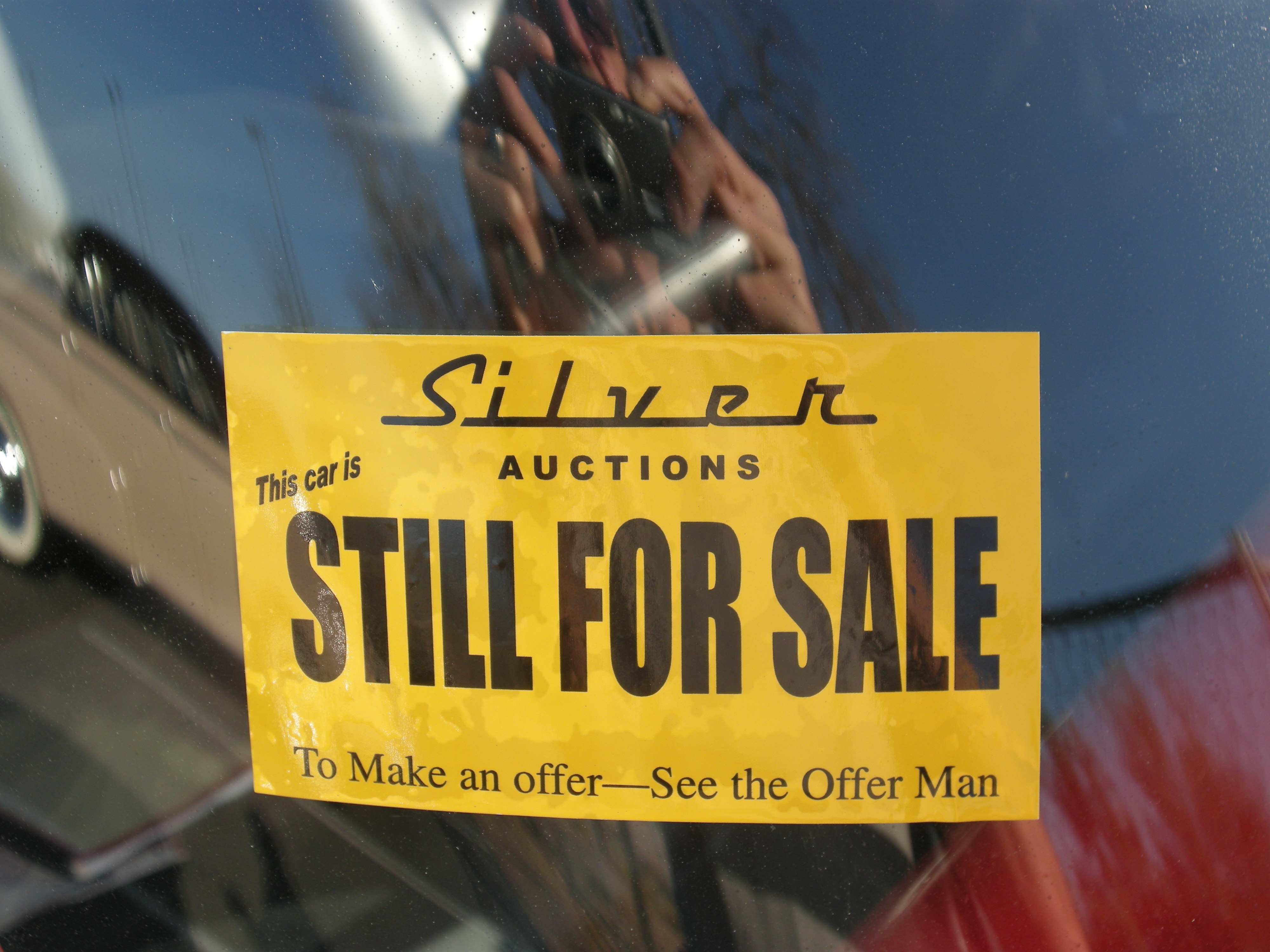 Finally got the chance to see â€œSnake and Mongoo$eâ€ movie this weekend.Â  If you love drag racing and appreciate the history and our past this will be a great movie to see.Â  Unfortunately it is only at limited locations for now, so youâ€™ll have to check the website for any local theaters in your area showing this film.Â  The producers actually have keyed in on sites that host NHRA (National Hot Rod Association) races, figuring they would have a built-in audience at those locations.

I saw a clip of this film while at the SEMA (Specialty Equipment Manufacturers Association) show last year in Las Vegas, Nevada and it already looked interesting then.Â  If you follow NHRA coverage, they have pushed it heavily since this yearâ€™s Nationalâ€™s.Â  John Force Racing even had his cars decaled with the movie for the Nationalâ€™s to help promote it.Â  Here are links to our previous coverage, and an interview with the writer and co-executive producer Alan Paradise.

I absolutely, thoroughly enjoyed the film.Â  It tells the beginning of Don â€œthe Snakeâ€ Prudhomme and Tom â€œthe Mongooseâ€ McEwen when drag racing was something done on the weekends and you had a day job Monday-Friday.Â  Prudhomme was a car painter/body man at his dadâ€™s shop and McEwen worked for Douglas Aircraft.

The story tells how McEwen and Prudhomme ended up being sponsored by Hot Wheels.Â  This was the first non-automotive sponsorship in motor racing and led the way for corporate America sponsoring motor racing.Â  Hot Wheels sponsored them for $100,000.Â  That wouldnâ€™t buy much in todayâ€™s competitive races!Â  Hot Wheels and Mattel always has had close relationships with Detroit and the car manufacturers.Â  In fact at the GM display at SEMA last year, a substantial part of the floor space was a mockup of the orange tracks used by the Hot Wheels.Â  And Chevy even offered a limited production Hot Wheels Camaro available to the public. 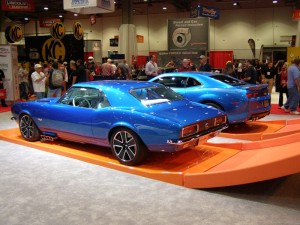 The film does a good job blending archival film in with the new stuff.Â  Had to laugh seeing a much younger Keith Jackson doing a spot for Wide World of Sports.Â  Remember when you had to wait weeks to see a short taped episode of your favorite sporting event (interspersed with cliff diving from Acapulco)?Â  A lot of the current action looks like it was shot at Famoso Raceway.

Plenty of actual drag cars are in the background.Â  Plus even the houses in the scenes have that period authentic look that only Hollywood can achieve.Â  The race sequences are real archival footage to help add that authentic, realistic touch.

As with any historical film, you already know the ending.Â  But people still went to see â€œLincolnâ€ right?Â  The film starts with a spot from the 1978 Nationals and then sweeps back to the beginning of the Snake and Mongoo$e story.Â  I sense this was a labor of love for the filmmakers and hope it is a money maker for them.Â  The only drawback I can see is that if you arenâ€™t into drag racing, the storyline might not be as compelling.Â  Hearing Prudhomme talk about crewing for Tommy Ivo and driving for Roland DeLong, might not be as relevant if you donâ€™t know the backgrounds of these characters.Â  Donâ€™t want to spoil the ending for those of you who might not know the story, but there are a few emotional spots towards the end and a few good life lessons to ponder.

When I see the Nike swoosh on NFL practice uniforms, listen to football broadcast from ATT Dallas Stadium and see ads on the NBA basketball court, it is amazing to realize this all might have stemmed from Hot Wheels first successfully sponsoring the Snake and Mongoo$e.

The actual restored drag cars and the matching iconic haulers will be sold by Don Prudhomme by Barrett-Jackson at the Scottsdale, Arizona auction in January 2014.Â  They are scheduled to be present for the Las Vegas auction this weekend so you are apt to see a glimpse of them on the television coverage this weekend.

Haulers on movie set for Snake and Mongoo$e