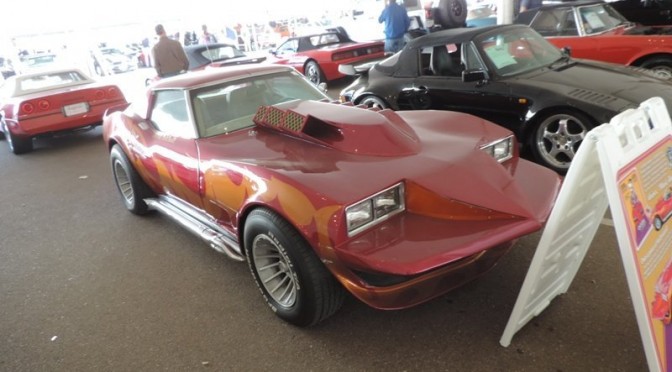 Fans of Richard Rawlings and Aaron Kaufman from Fast N’ Loud will recall that a recent episode featured a Corvette that was in the style of the 1972 Corvette featured in the Mark Hamill (before Star Wars fame) movie “Corvette Summer”. 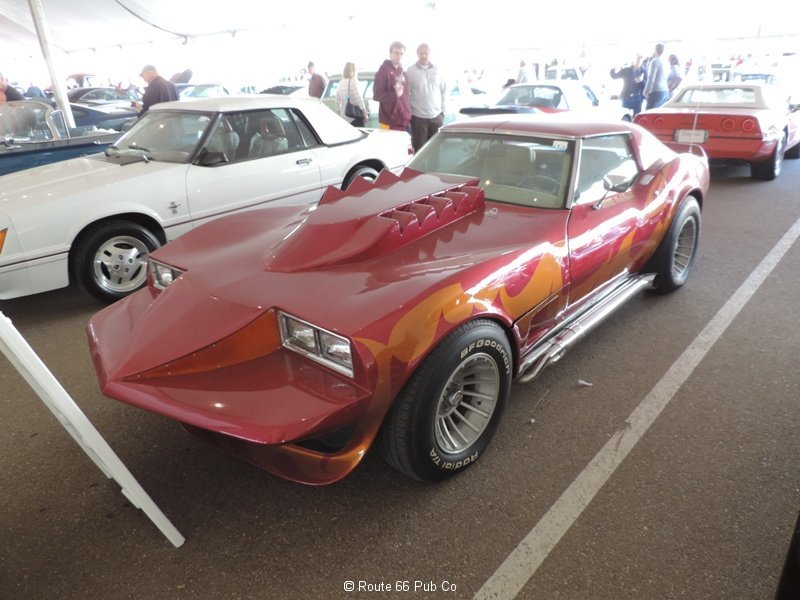 Let’s set things straight right away. The original Corvette from that movie was a right hand drive. Clearly the car that Gas Monkey Garage bought is a left hand drive car. So in the words of the Barrett-Jackson website for the car listing – “‘Corvette Summer’ inspired this car offered by Gas Monkey Garage.”

So if you didn’t listen closely to the episode or read careful the placards you may think differently. Never the less it is an interesting look.

The “growth” coming out of the hood is not even a grill or opening but has vinyl simulating an opening. 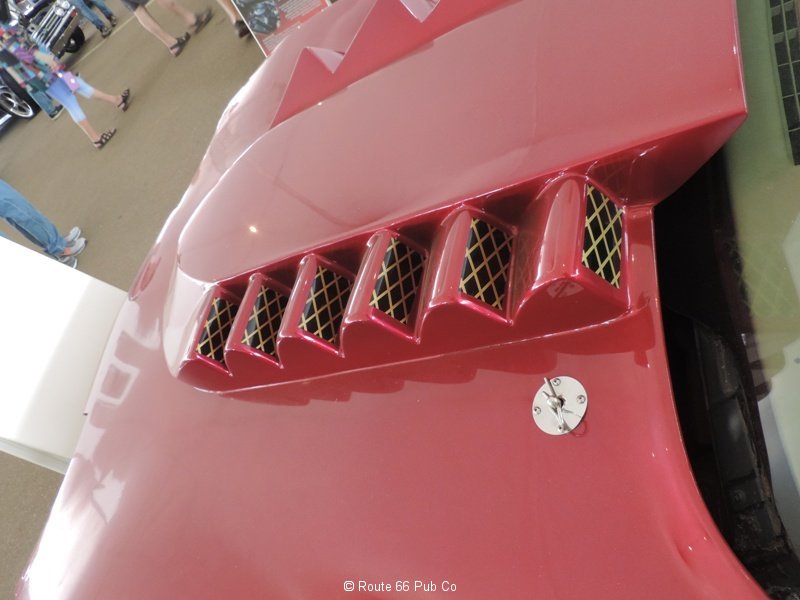 Somebody did take some time to craft a look a-like; but since it isn’t even a right hand drive I wouldn’t even try to call it a clone or re-creation. 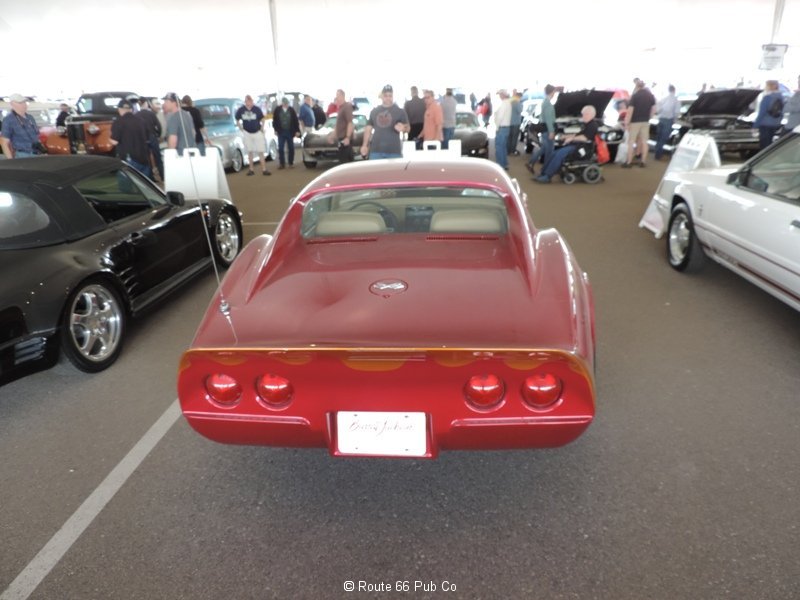 If you follow the show on the Discovery Channel you know what they paid. It goes on the auction block on Friday, so we can see how well Richard does on the car right away.

What do you think Flip or Flop?