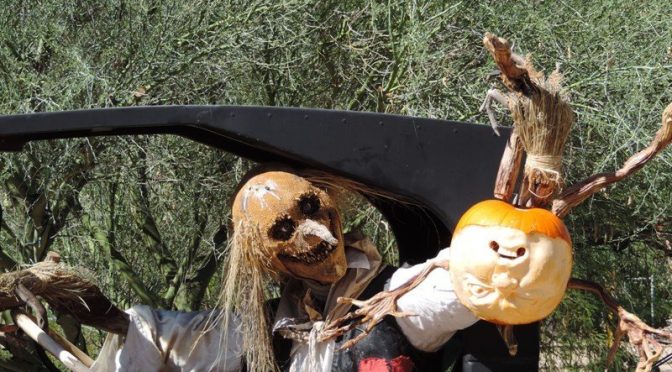 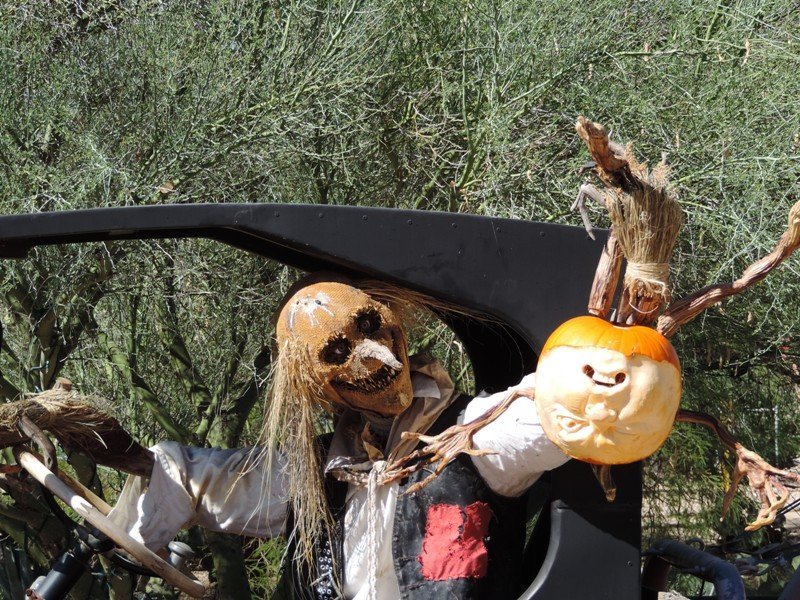 On behalf of all the folks at here at Route 66 PubCo have a scary Halloween ! 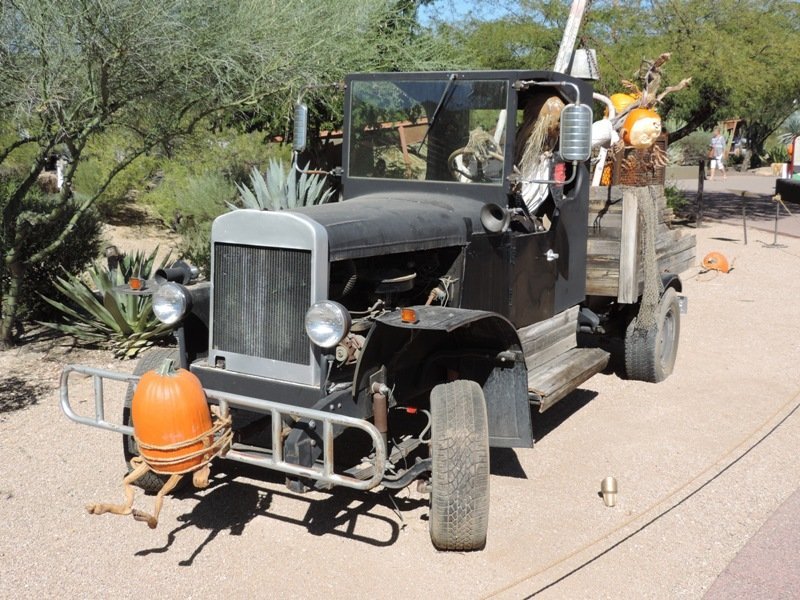 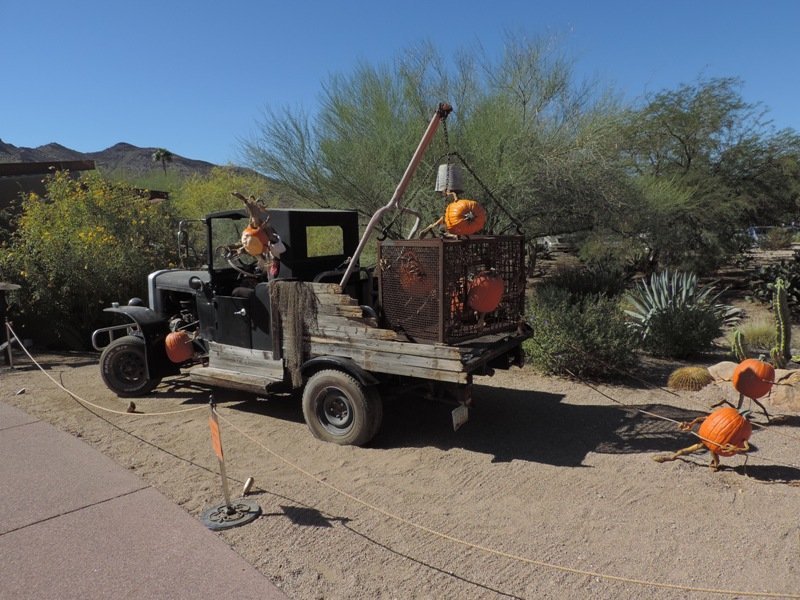 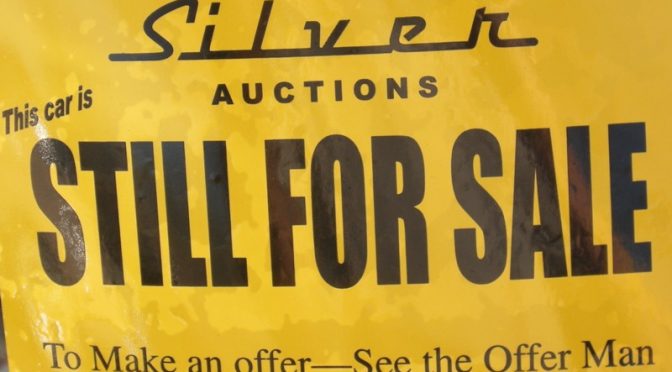 Silver Auction has been a presence in the Phoenix, AZ region for years. They typically hold three auctions a year at the Fort McDowell Casino and Hotel. They run a low key affair and have friendly staffing. The cars they consign are nice, vary from current models to classics and generally are more affordable than other high end sites. So the cars might have some blemishes or flaws but are still solid pieces of steel.

We have monitored the auctions for years and spotlighted some of their offerings.

If a car is offered at auction on reserve and doesn’t sell, the auctioneers typically hint at what the bid price might need to be to buy the car. Frequently the deals are made after the car rolls off the auction block.

If the bidding for a car meets the reserve the auctioneers are quick to announce the fact, a multicolor “disco” light turns on and the crowd gets energized knowing the car will sell. 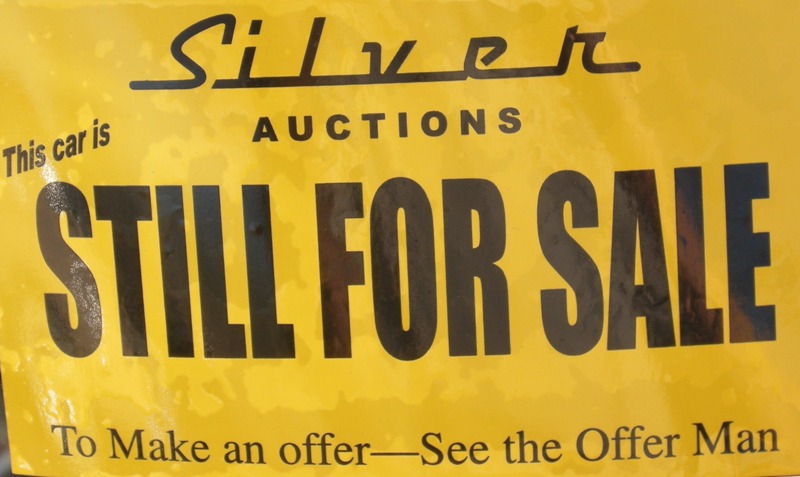 Now Mitch Silver has sold off the Arizona portion of his auctions to Emmett Rice. Rice is a car dealer from Amarillo, Texas, owning Vintage Autohaus & Imports. Rice has staged his own auctions there and is ready to take on the Arizona scene. Joining him will be Andy Stone, who formerly worked at Leake Auctions, and Jason Rose from the Barrett-Jackson  powerhouse.

Their first auction will fire up after Thanksgiving on November 24-26, 2017. Here’s hoping they continue the success that Mitch Silver struck in Arizona.