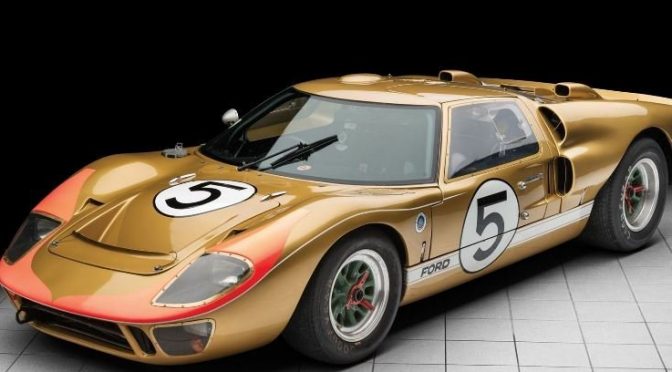 Now that the excitement of Monterey, CA week has settled down, we can check out the results and trends that have arisen. The combined auctions at Monterey week typically mark the end of the classic car season. Yes there will be plenty of other car auctions like the upcoming Barrett-Jackson Auction in Las Vegas, NV before the close of the year, but the big guns and big dollars are over for 2018. All prices listed are shown with buyer’s commissions and rounded off. 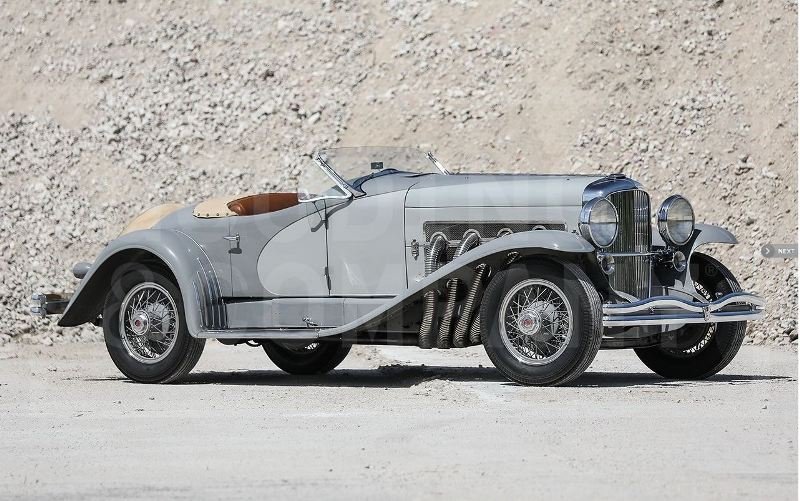 Of course we already discussed the 1962 Ferrari GTO that sold for over $48 million dollars. The still “infamous” Ford GT owned by John Cena went for $1.5 million at Russo and Steele’s auctions

Gooding’s sold a 1935 Duesenberg for $22 million, which set a record for a pre-war auction sale. They took in $116 million in total sales.RM Sotheby’s garnered a whopping $157 million and that included a 1966 Ford GT40 that went for nearly $10 million. 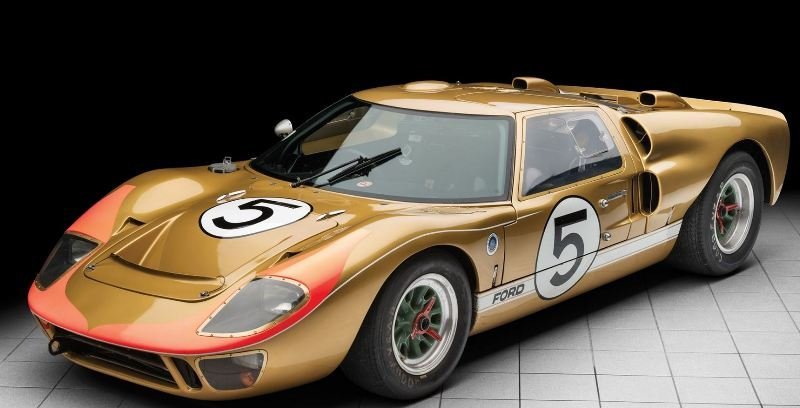 Meccum’s daytime auctions brought in a tidy $48 million and had some serious metal moving through the auction block. Worldwide Auctioneers edges into the field with a total sale of $5.5 million. Bonham’s sold over $37 million in one day at their sale. They sold off a 1921 Stutz Bearcat for just under half a million. Shortly after the auction week Bonham’s announced they had been sold to a private equity firm as well. 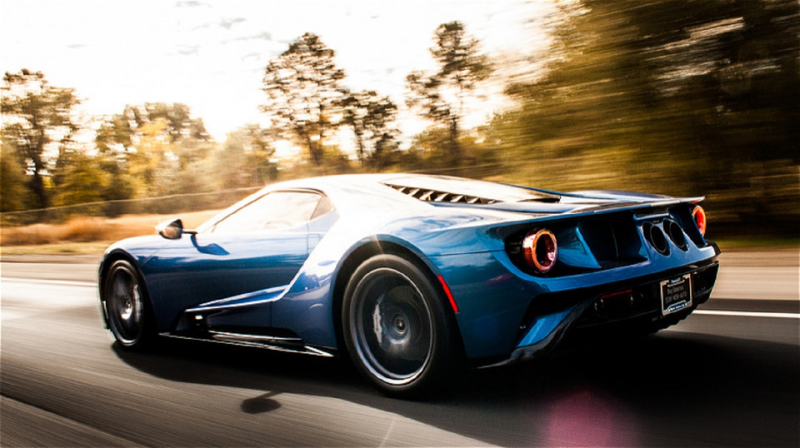 Now many might tout the current total of $371 million in sales as a great sign for the hobby. After all only 2014’s total of $463 million and 2015’s total sales of $396 million were higher. But subtract only the sale of that one Ferrari and the drop in sales is noticeable. Lately we have seen a hot market for the highest of high end cars and the entry level hobbyist car, priced under $50,000 seem sturdy. But prices creeping over $250,000 are seeing some turbulence. We translate that to mean that the deep pockets have plenty of room in their garages but aren’t rushing to put just “anything” in the stall. The auctions from January 2018 also has a stalling effect so we suspect that the stall want change much through next year’s kick off auctions during Arizona week.

And the Bonham’s sale is probably just the first of many ownership changes in the works among the auction houses. Subscribe and stay tuned for more fiscal shake ups