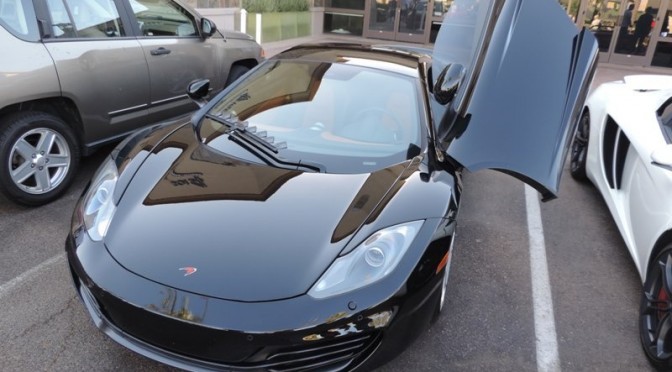 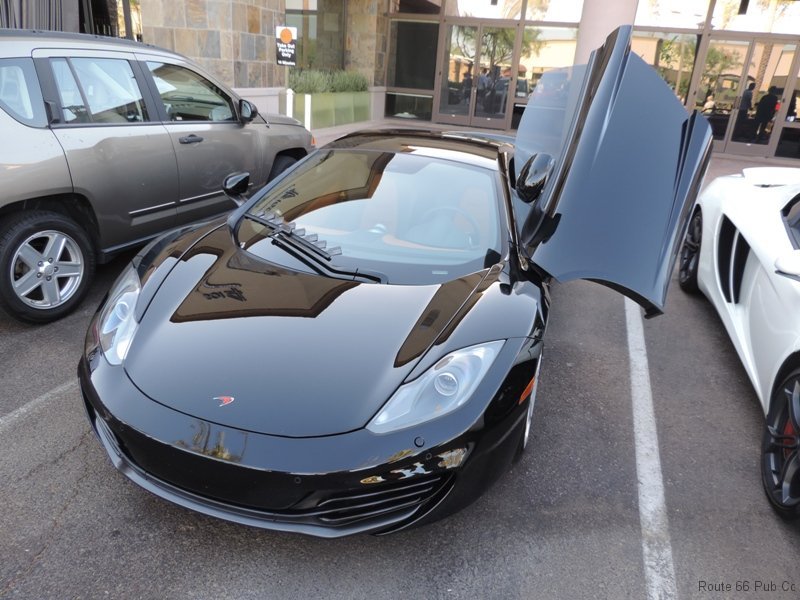 Had a chance to see two McLaren’s side by side at a recent “Cars and Coffee” in Scottsdale, AZ.  For my taste these cars are tons nicer than many exotics and technologically miles ahead of their competitors.

Here is a link to our article for eBay Motors.

The nomenclature for the McLaren is an interesting story.

MP4 stand for McLaren Project  4, which is the chassis designation. The “12” is an index number that McLaren uses to designate the performance of all their cars.  The C represents carbon for all the carbon fiber used throughout the chassis and body areas.

After 2012, McLaren dropped the MP4 designation for this car series and just referred to the car as a 12C

The car accelerates from 0-60 MPH in around three seconds and tops out officially at 207 MPH.  It is powered by a V8 engine linked to twin turbos.  Seeing the rear mounted engine through the transparent car cover is a treat. 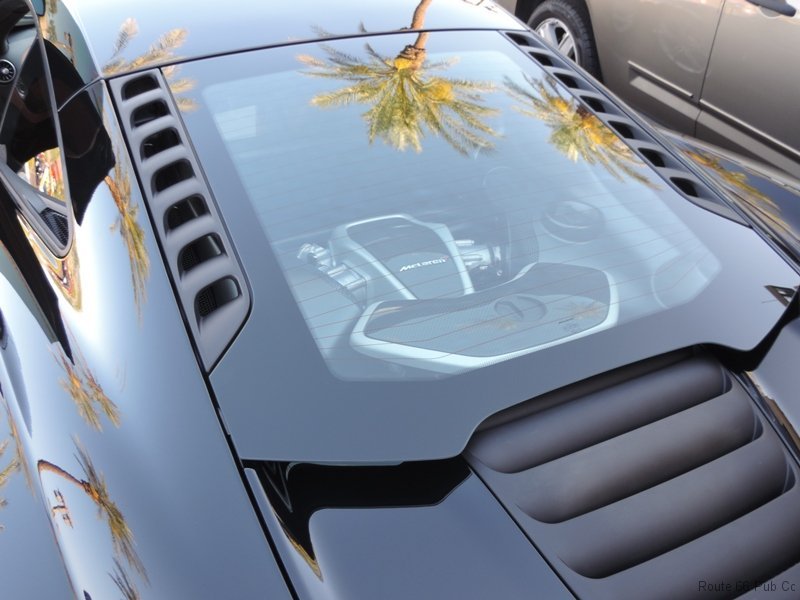 The carbon fiber rear air foil is used in severe braking helping to slow down this powerhouse, plus it just looks darn neat. 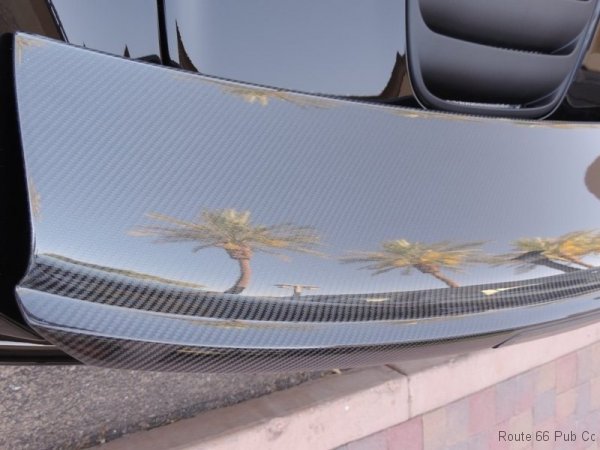 Sometimes referred to as a vertical door or a lambo door, these are butterfly doors or dihedral doors.  A neat piece of engineering and allows for easy access against curbs.  Plus it looks neat when you leave a door open at a car show

The gallery shows some additional photos that didn’t make it in to the eBay article.