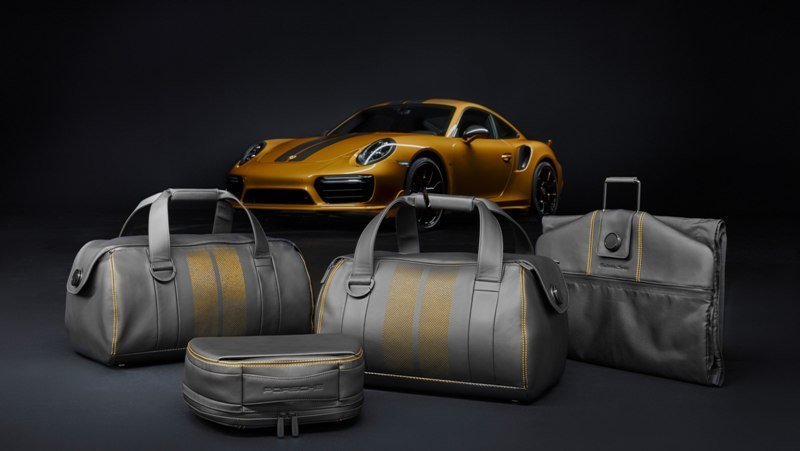 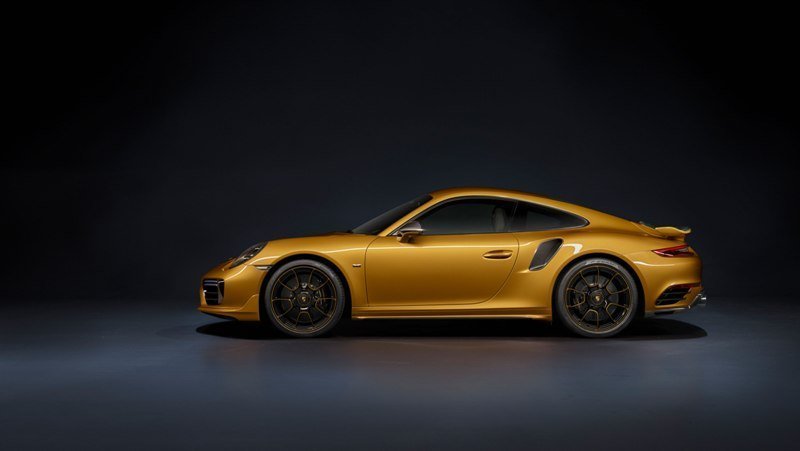 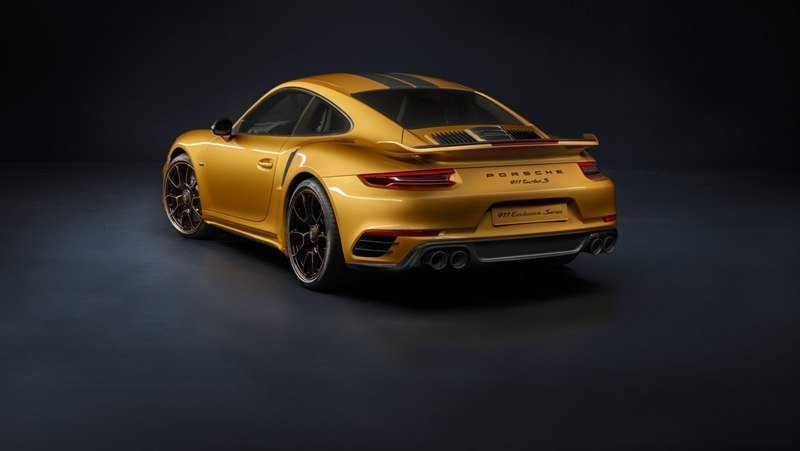 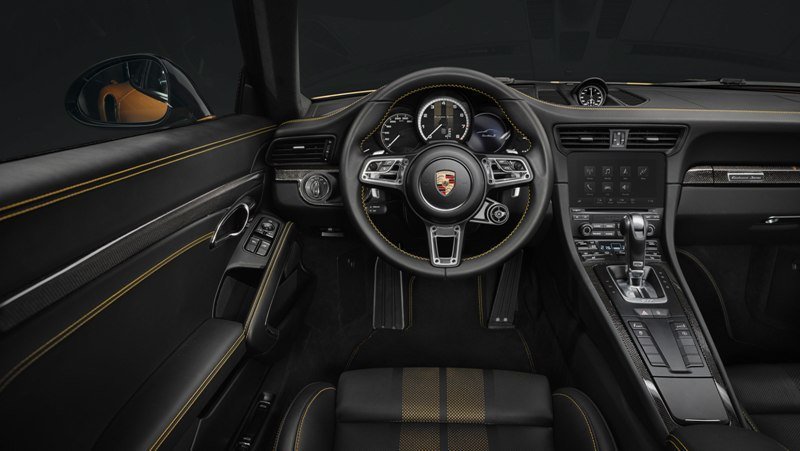 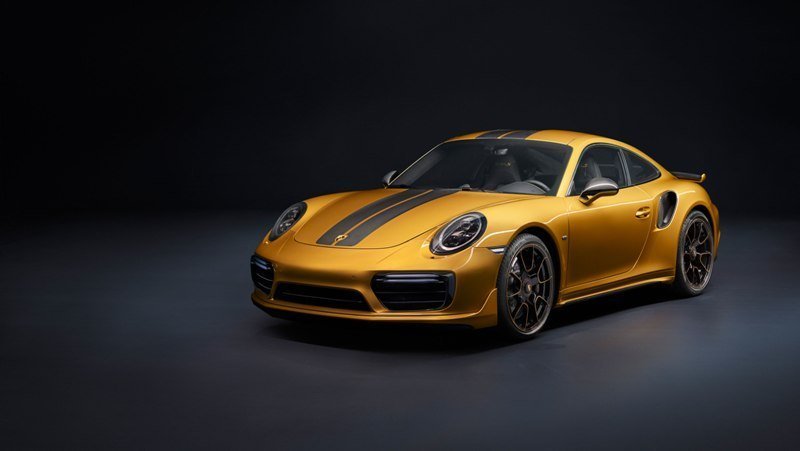 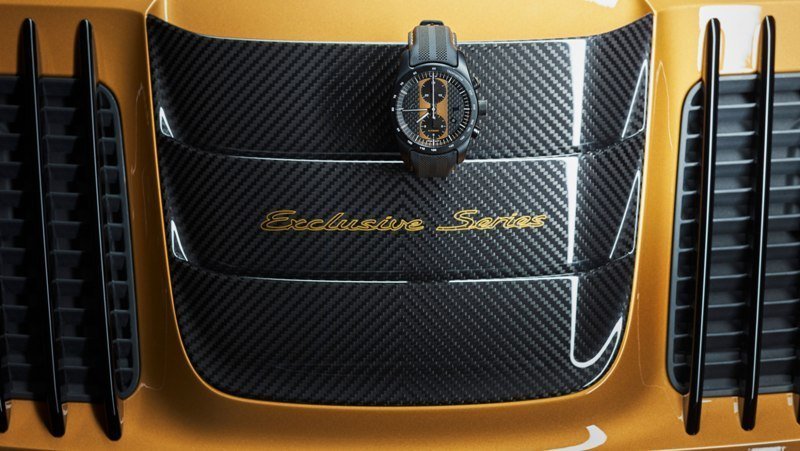 This year marks the 50th anniversary of the Porsche 911.Â  For perspective the Corvette is celebrating 60 years with their seventh generation of the American sports car.Â  This is presently the fifth incarnation of the 911 and is treasured for both its sleek design and focused engineering.Â  The first model was labeled a “901” but due to trademark issues had to change it to the now iconic 911.

It is rare for a model to stay in constant use for half a century, but even the original first generation was known for setting the industry standards for superior engineering.Â  Imagine that in 1963, the first 911 came with such advanced features as overhead cams, dry-sump oiling, seven-main-bearing bottom end, 5-speed transaxle, 4-wheel disc brakes, rack-and-pinion steering, and advanced independent suspension. There are even cars being manufactured today that canâ€™t hold a candle to that design.

Porsche always had a high level of engineering design but ironically, the fir

st generation Porsche 911â€™s were blinding fast but treacherous to drive, but over time the handling was improved.Â  The exterior lines of the 911 seem timeless and stately.

Across the globe various venues are hosting events to celebrate the 50th Anniversary epoch.Â  The Silverstone Classic in July had a great event.Â  Originally hoping for 911

Porsche’s to roar along the circuit, they couldn’t stop the demand and ended up with over 1200 cars hitting the race track. Here’s the details on the event.

You just had to know the Frankfurt Auto show in Porsche’s backyard would do the 911 proud and the factory pulled no punches with a knockout event. Porsche had a driving party at their test track at Weissach,Germany.Â  And their museum is having a special exhibition as well

Thanks to its own 50-year racing history, todayâ€™s Teutonic 911 is one of the highest-performance cars, but still is tame enough to be a daily driver.Â  Few cars can claim to be favored by three generations of drivers.