The bass player for Green Day, Mike Dirnt, was recently offering up for sale his 56 Ford Panel Truck.Â  It was for sale March 15-16, 2013 at the Silver Auction held in Fort McDowell,AZ (Phoenix metro area).Â  It drew some interest but never approached the actual reserve (the required minimum bid needed to buy it).Â  It might have been a deal if the bidding reached $60,000 or so.Â  Instead it went back on the trailer.

Here is some background on the build from Custom Classic Truck’s June 2012 issue.Â  http://www.customclassictrucks.com/featuredvehicles/1206cct_1956_ford_panel/viewall.htmlÂ Â  My understanding is he invested $160,000+ in the restoration.

Seems that Dirnt bought this panel when a struggling band member and after they hit it big, he had the truck restored to how it was when he first bought it.Â  It was funny to hear the auctioneer explain who Green Day was to this “mature” set of buyers.Â  They probably never heard American Idiot.Â  Not sure why he decided to sell it, but I’m sure another place and time it’ll sell.Â  The panel is nicely done but a bit of a plain jane.Â  A little pin striping 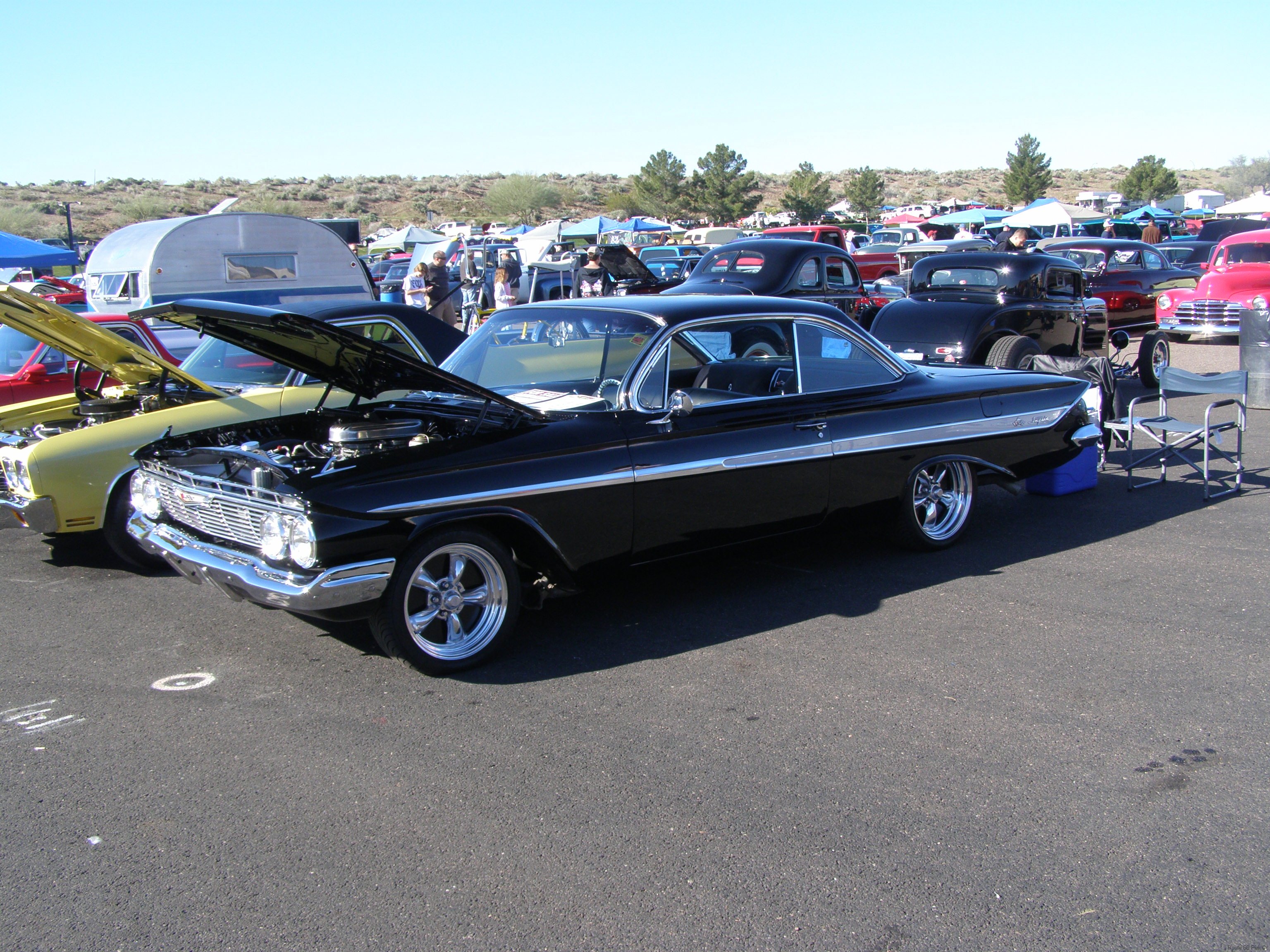