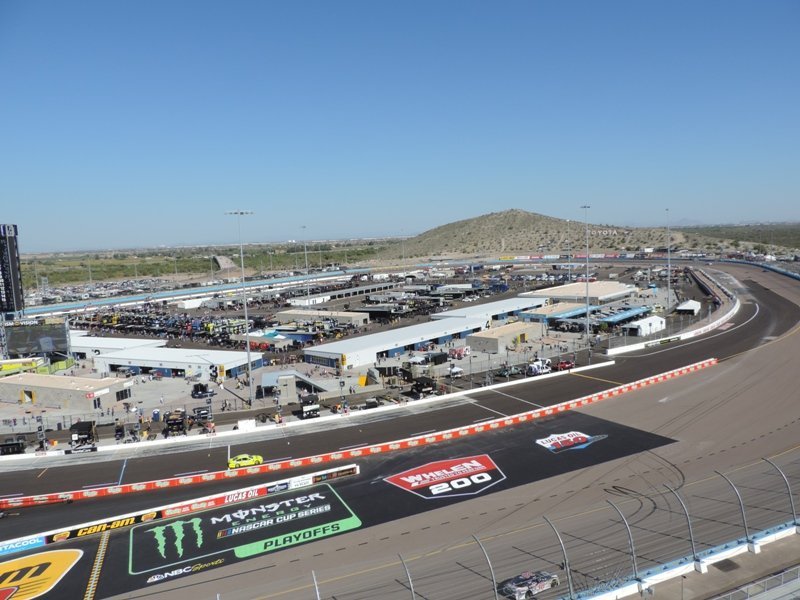 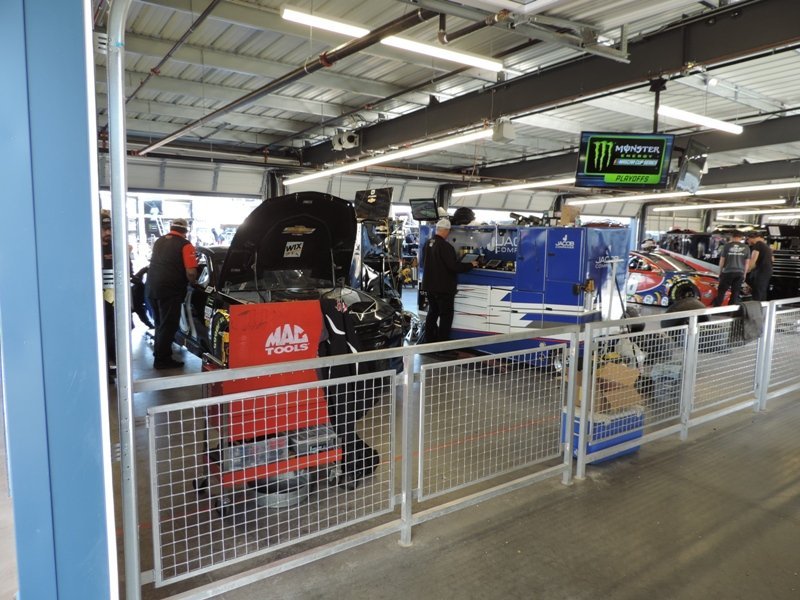 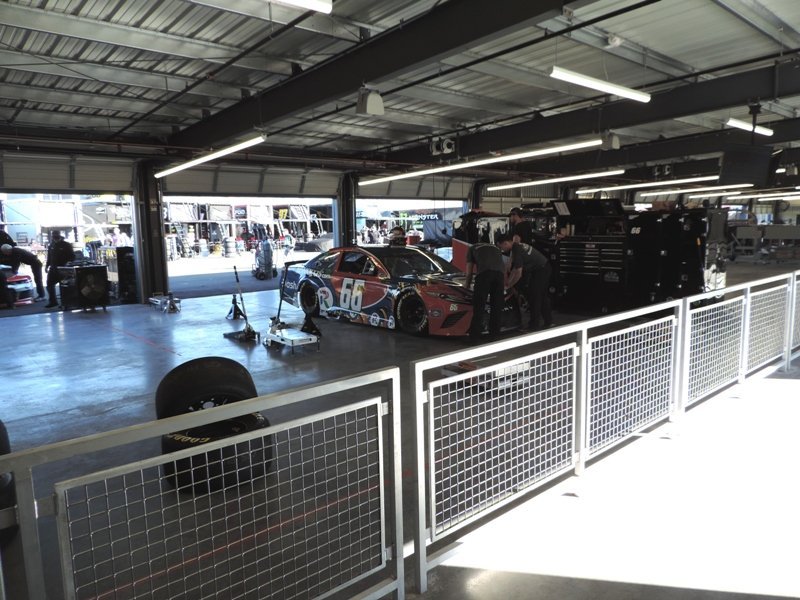 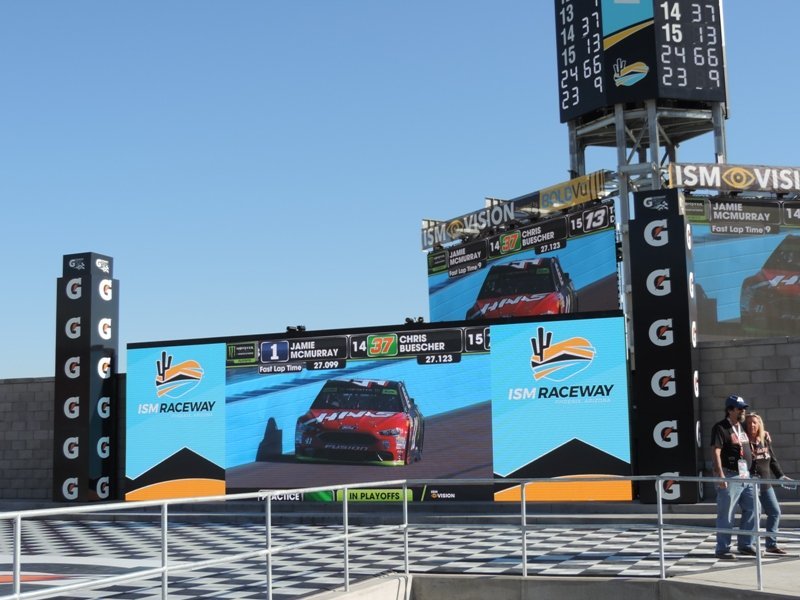 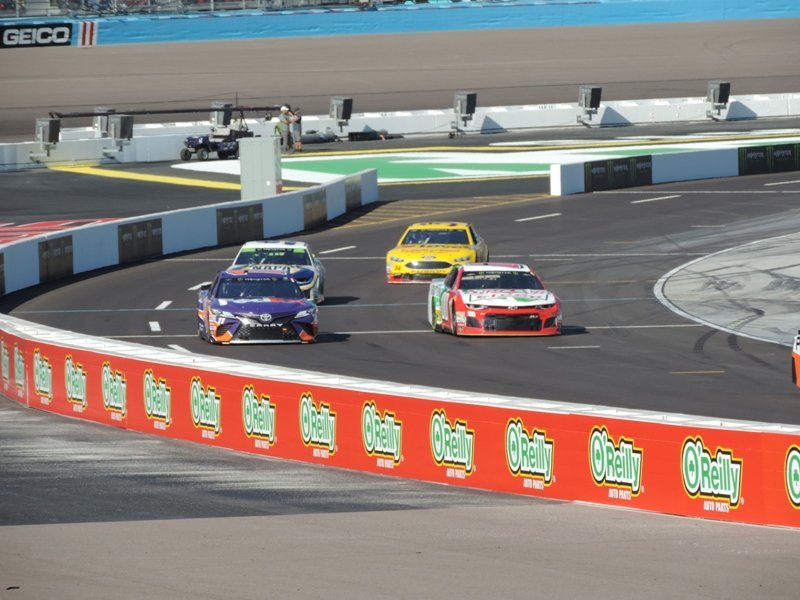 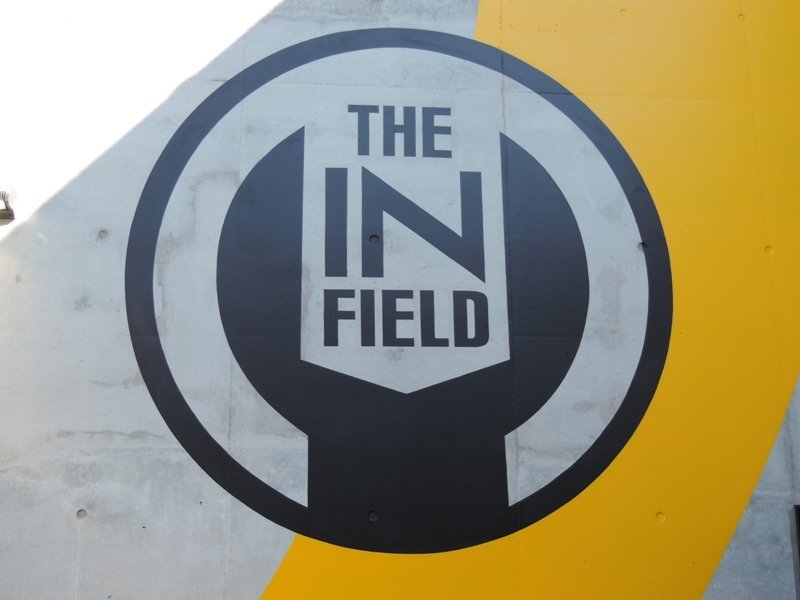 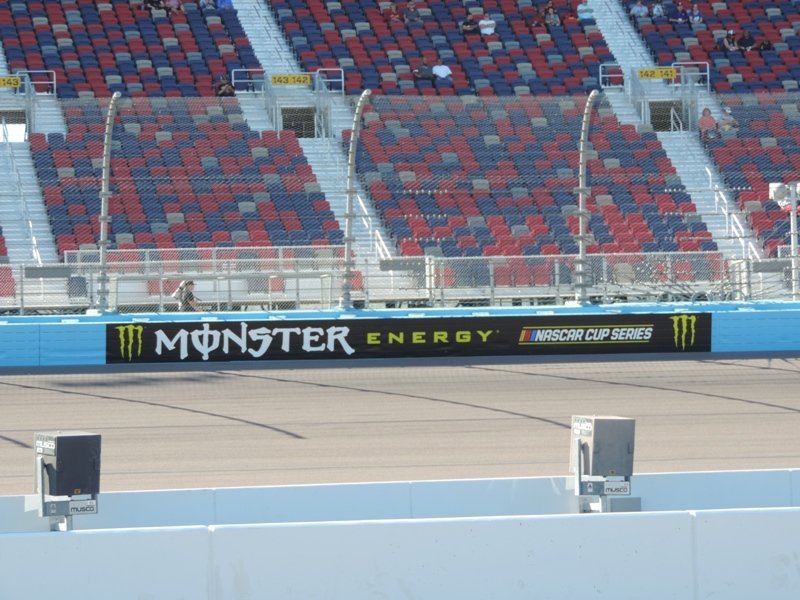 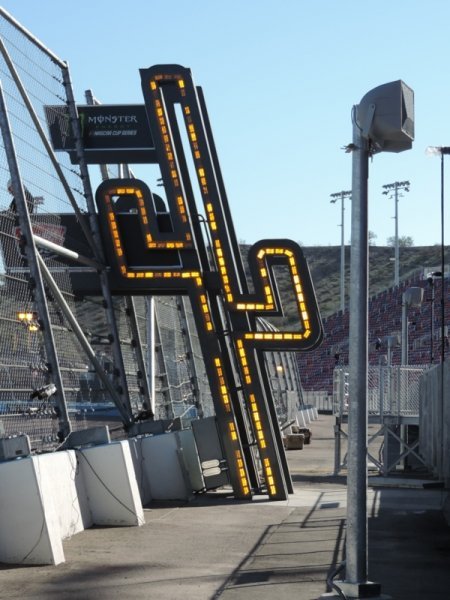 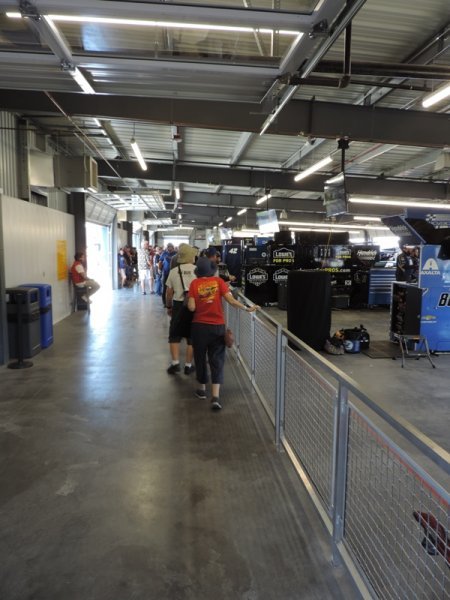 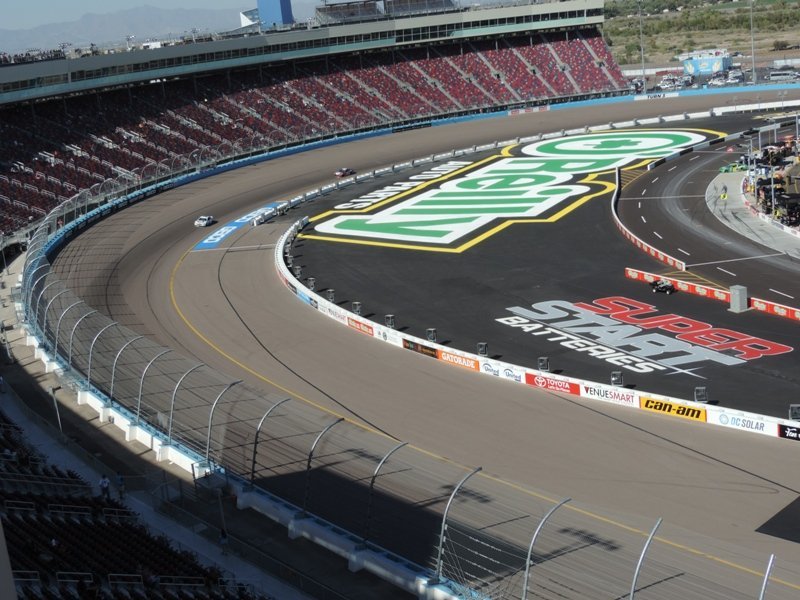 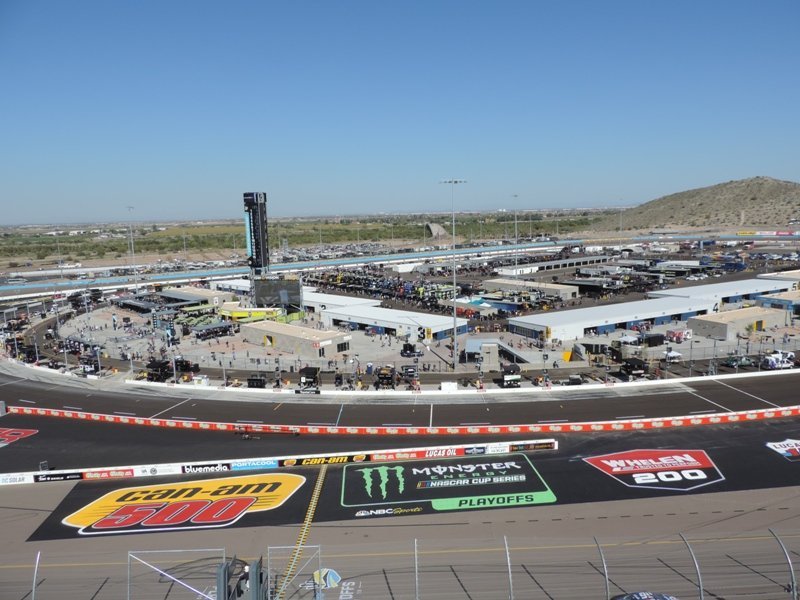 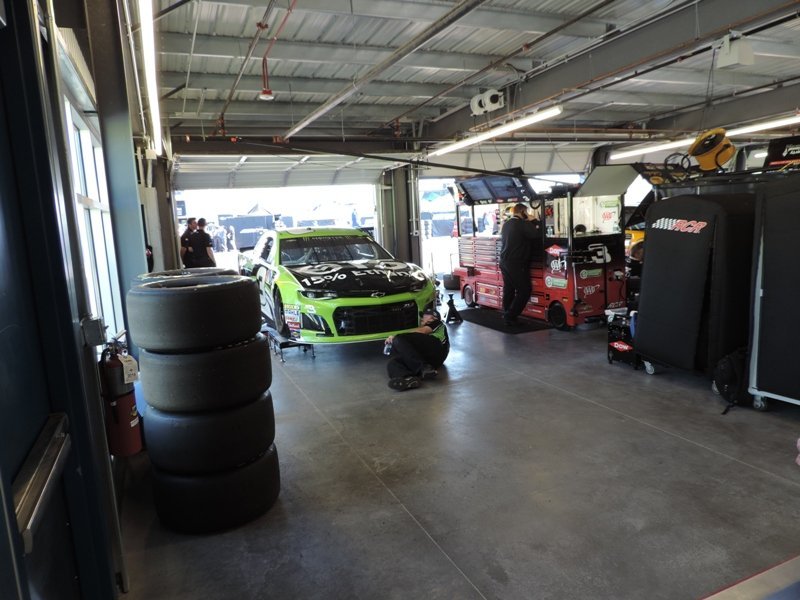 It is funny how something as trivial as a hero card display can become a functional expression of the craftsmen involved. Hero cards are those 8X11 color shots of drivers, or their cars, passed out at NASCAR races, drag racing pits and at fan appreciation events. Even if you don’t get them autographed, it allows a connection between the fan and the racing team.

At the recent SEMA Show in Las Vegas, lots of hero cards were signed by celebrities including Brittany and Ashley Force.

At the latest NASCAR race at ISM Raceway in Avondale, (Phoenix area) Arizona all the race teams from each of the three series, Camping World Truck, Xfinity and Monster Energy NASCAR Cup, had hero cards ready to be handed out. But how these hero cards were displayed shows the ingenuity of some teams.

Some were rather bland and basic. A weighted box to hold the hero cards. Ho hum….

Martin Truex’s display had the foresight for a clear cover to avoid rains or strong winds.

The folk’s from Procore and Kasey Kahne, used a fuel can as their prop.

But Jimmie Johnson showed he hit the nail on the head with this design. See how it contrasts with his race mate, Alex Bowman?

Funny how a little time and ingenuity can make you stand out in a crowd. Just like in life, right?