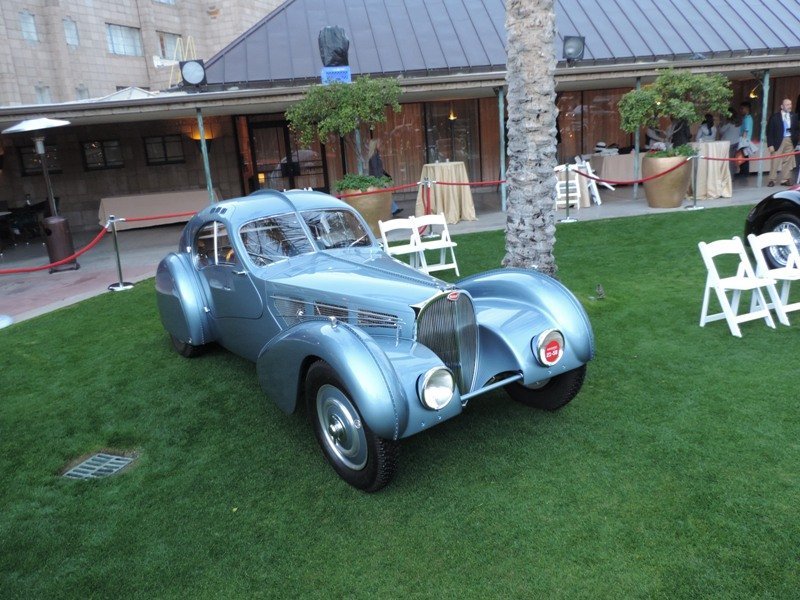 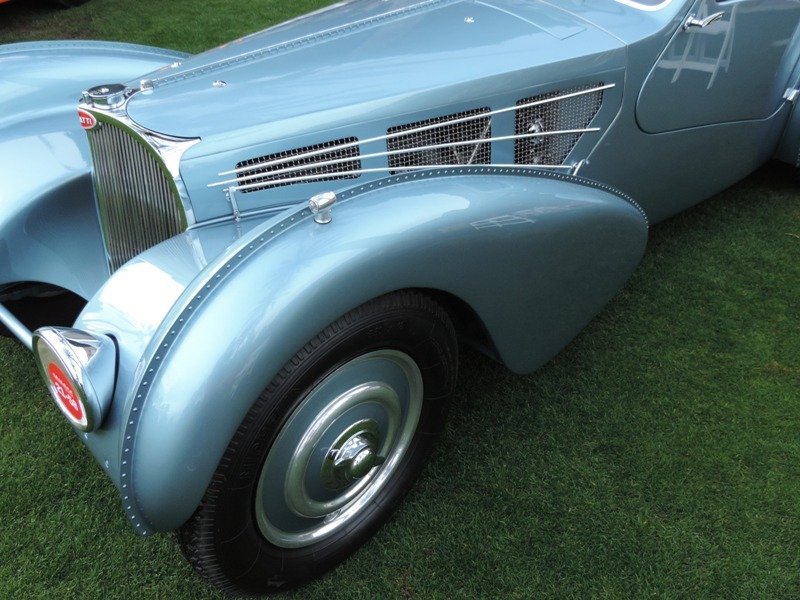 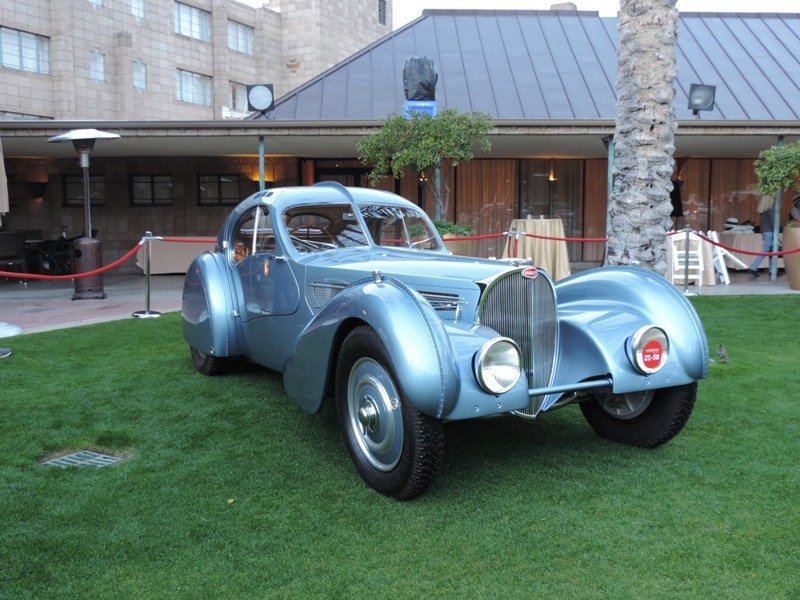 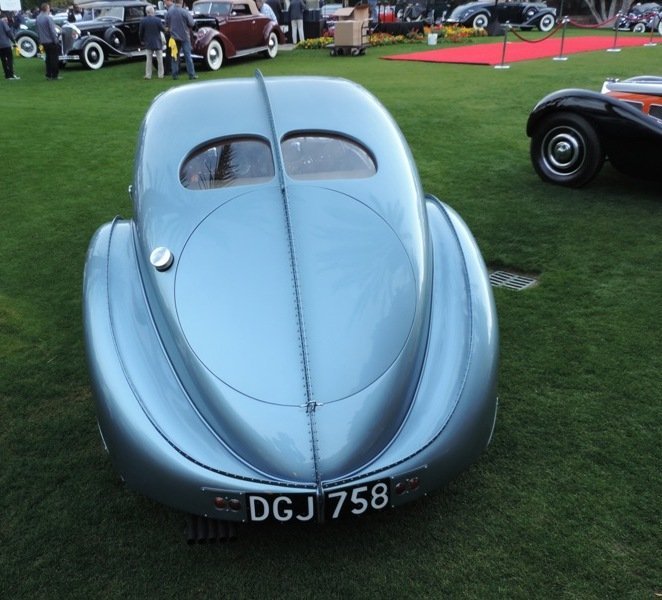 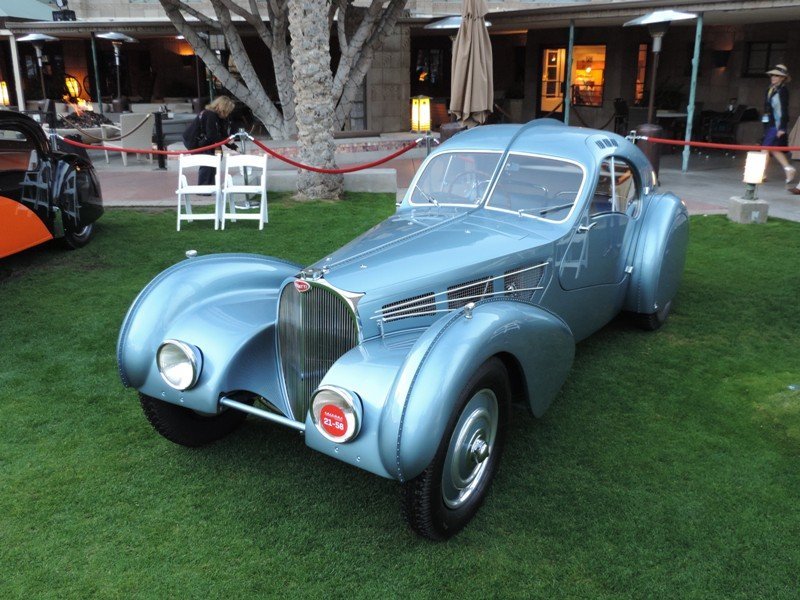 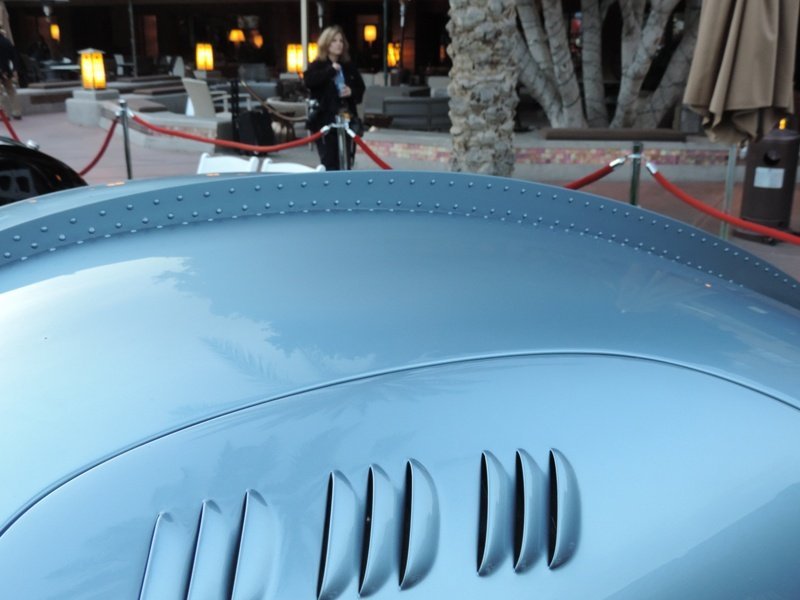 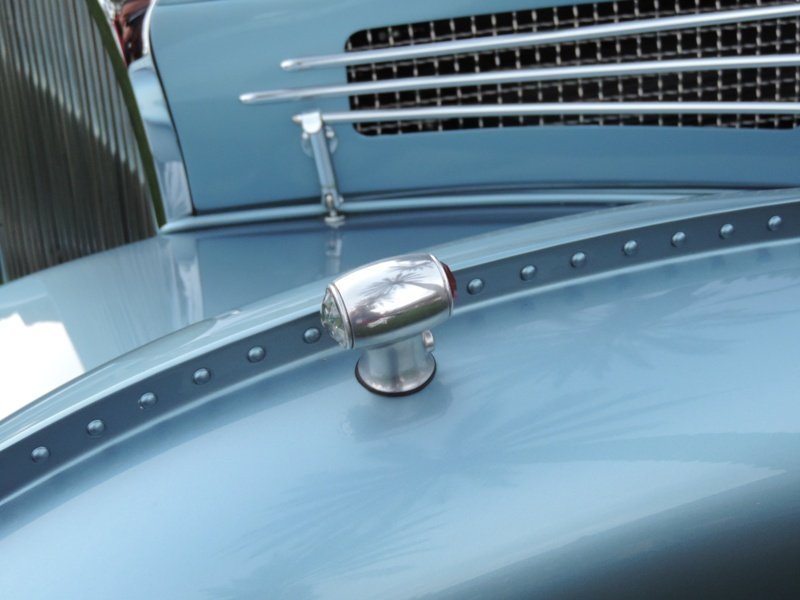 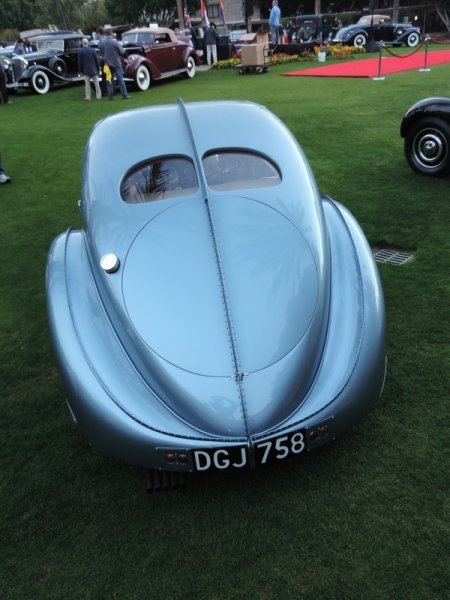 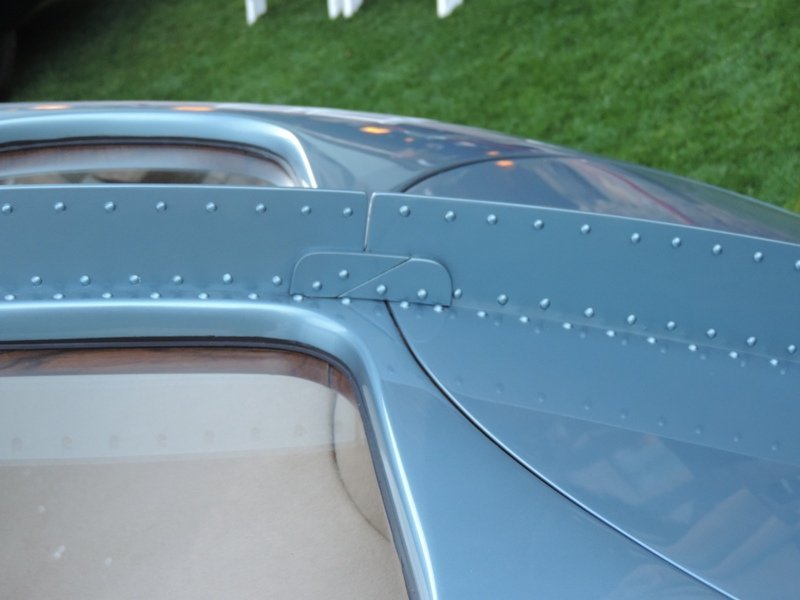 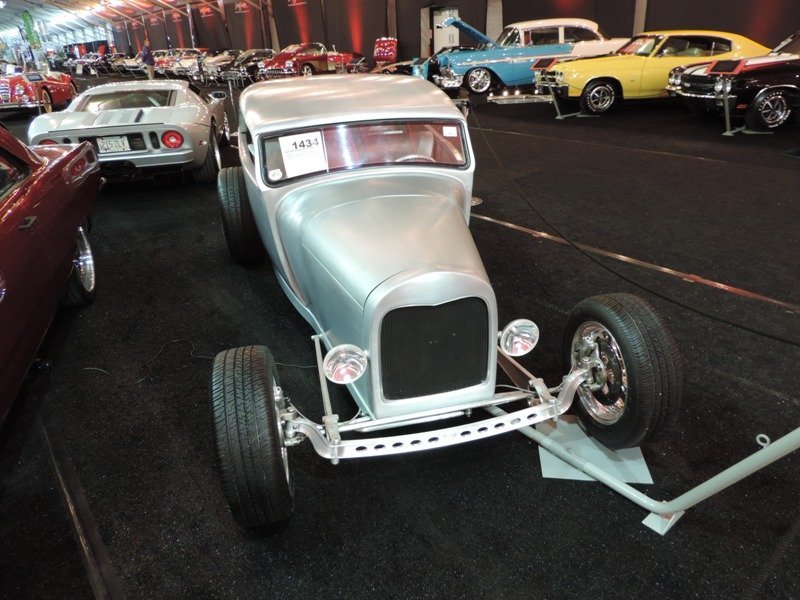 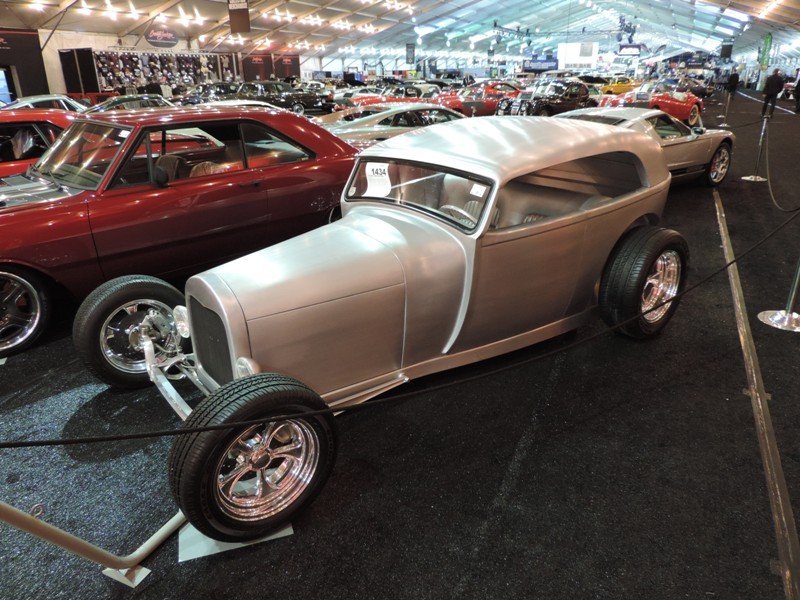 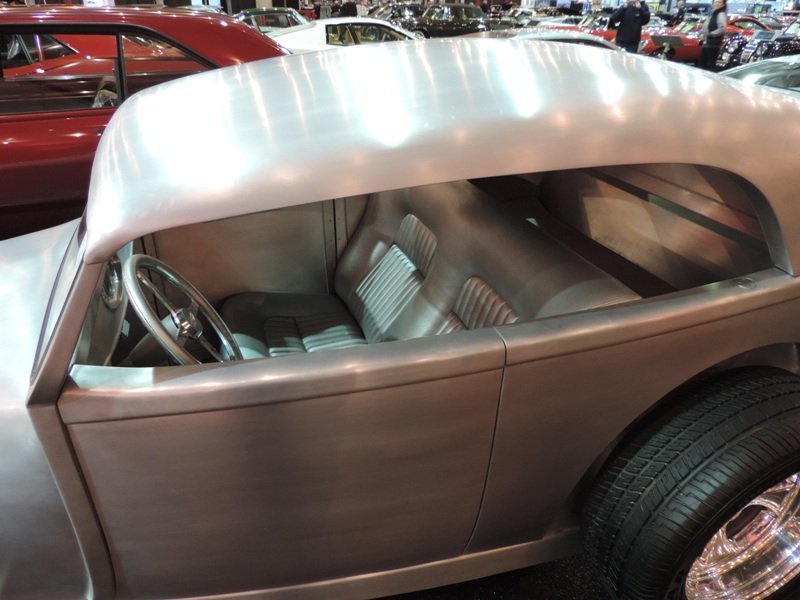 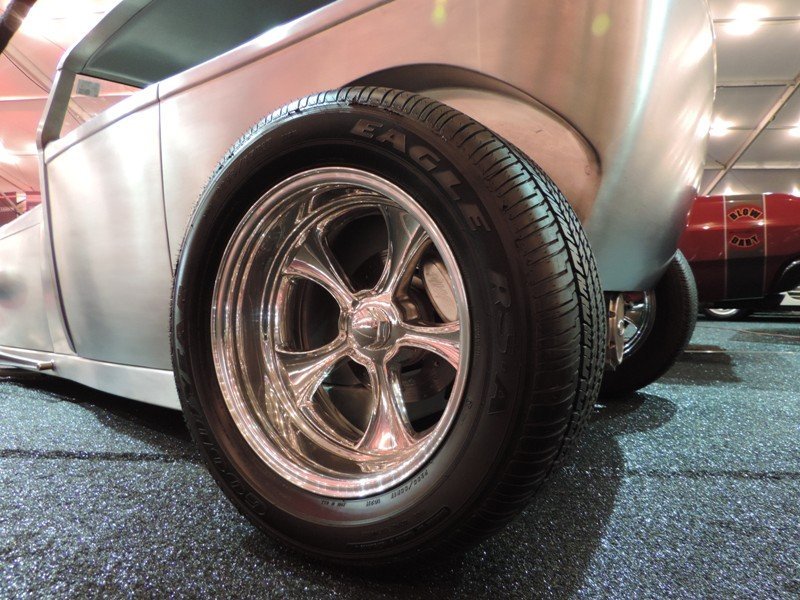 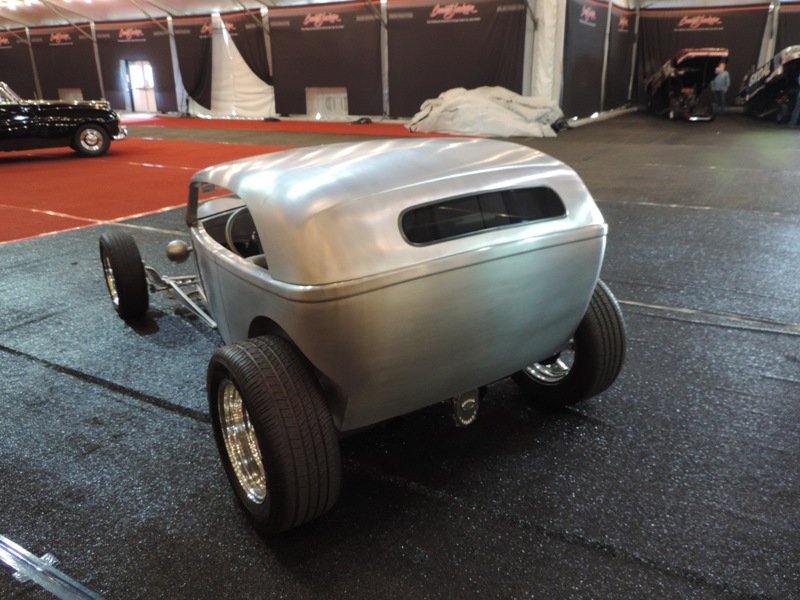 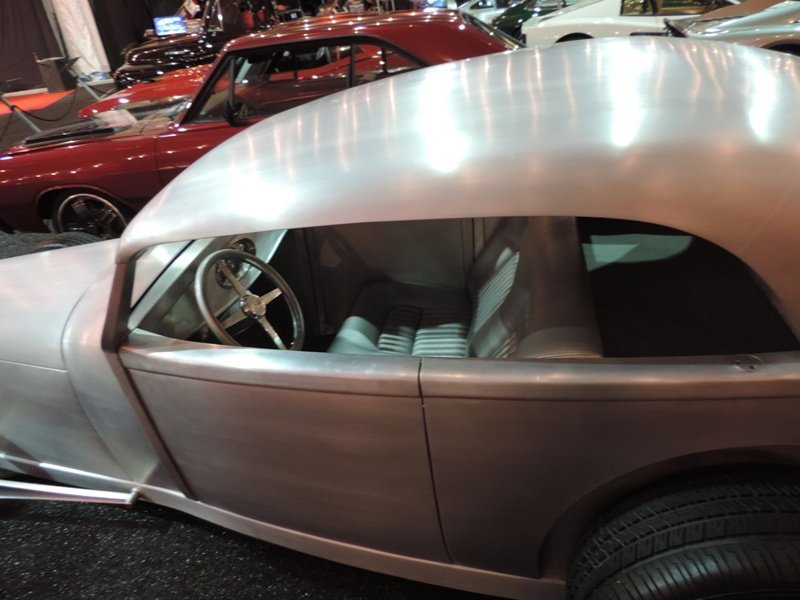 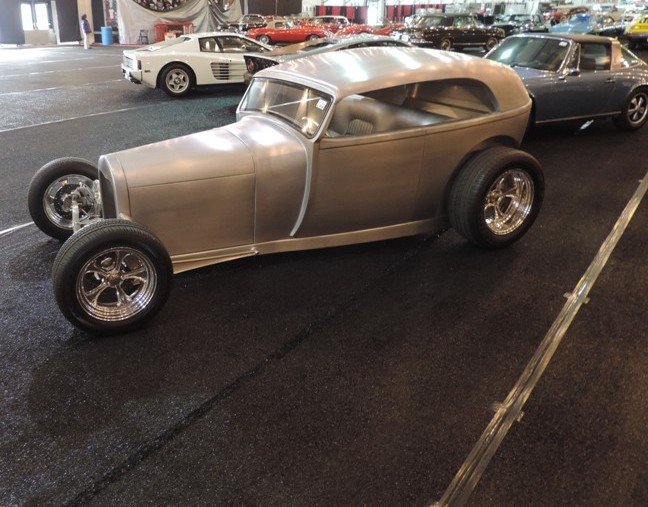 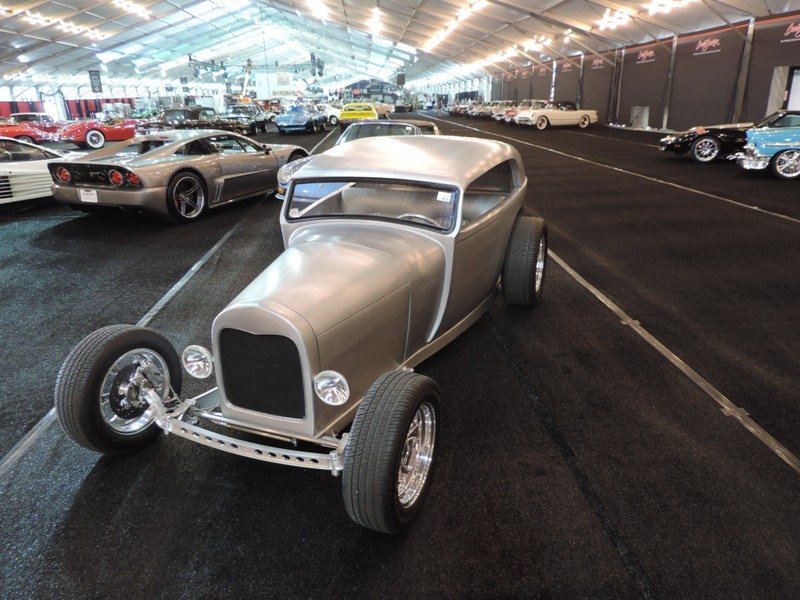 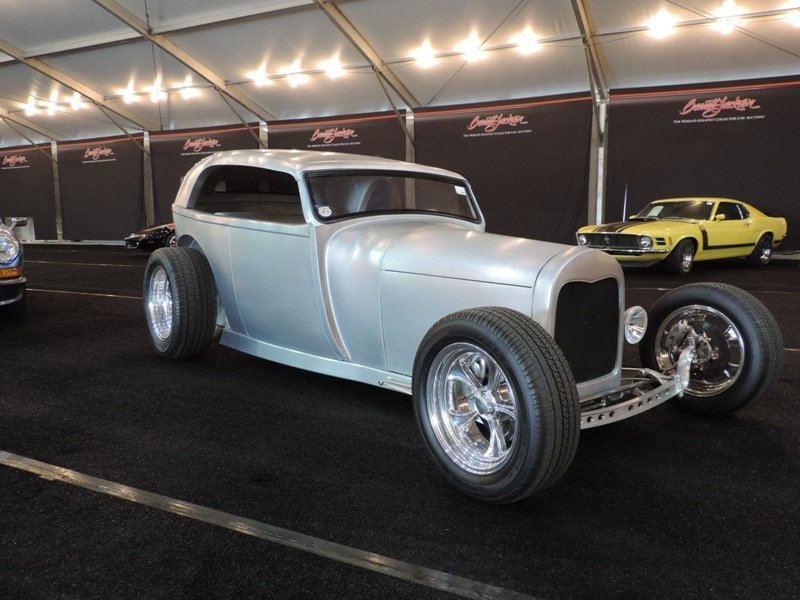 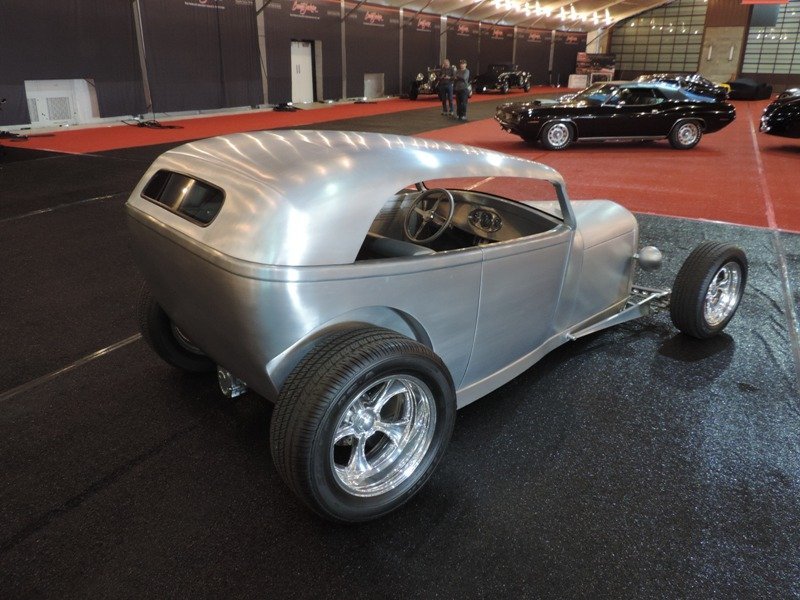 Steven Tyler’s 2012 Hennessey Venom GT convertible is selling next week at the Barrett-Jackson Auction in Scottsdale, AZ. Tyler, from American Idol and Aerosmith fame, bought the first convertible that Hennessey built and is donating the proceeds to a child abuse group- Janie’s Fund which he created.

How did Hennessey created such a speed demon? Take a 7 liter V-8 (Gm’s 427 ci LSX engine) and add twin turbos to created 1244 horsepower. Craft the mid-engine convertible out of carbon fiber, sitting on a composite/aluminum monocoque frame so it weighs in at 2,743 pounds. It is actually based on the Lotus Exige.

The car has a Ricardo 6 speed manual transmission, Brembo six piston brakes, electric assisted rack and pinion steering and adjustable coil overs. The car even has a JL Audio system.

It’ll be interesting to see what this supercar sells for at Friday’s auction spot.  What’s your guess for the hammer price on this Hennessey Venom GT? 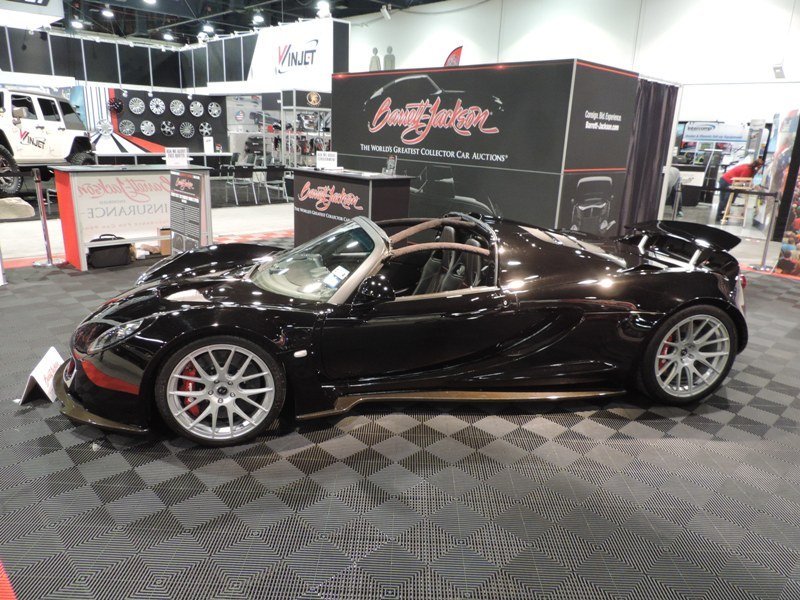 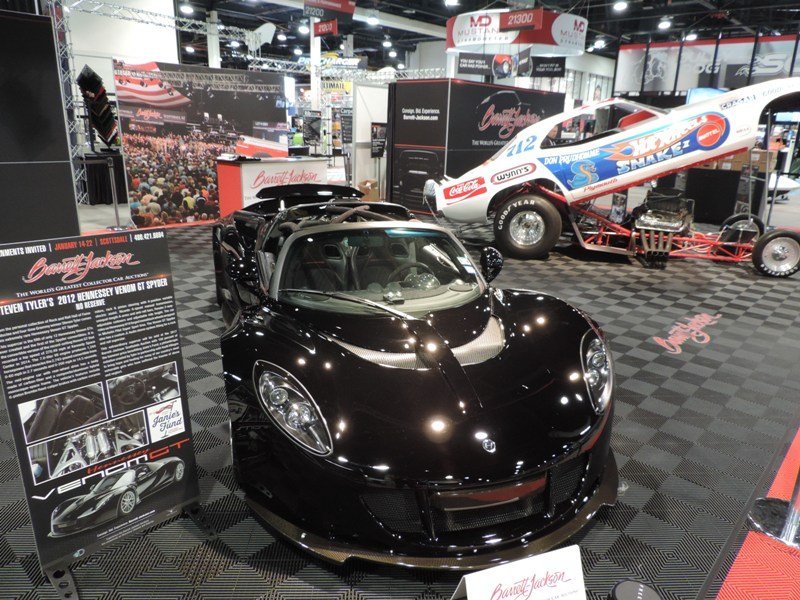 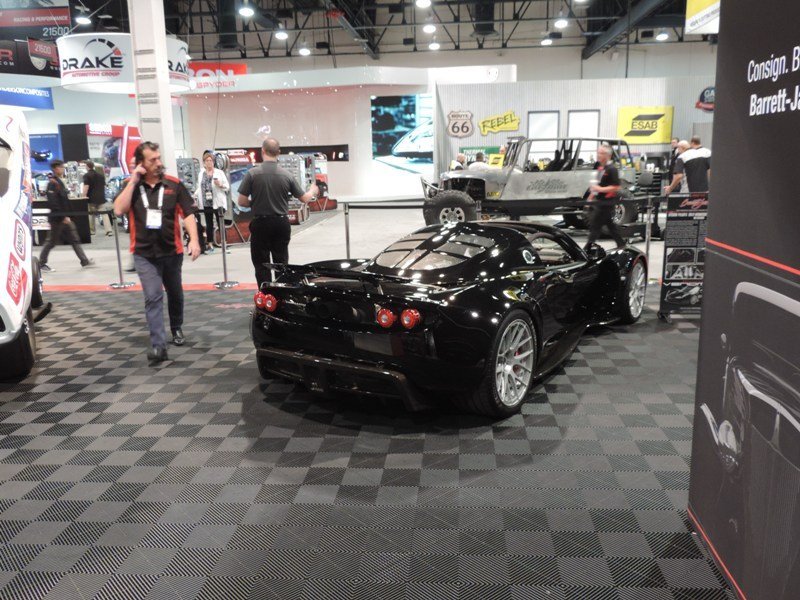