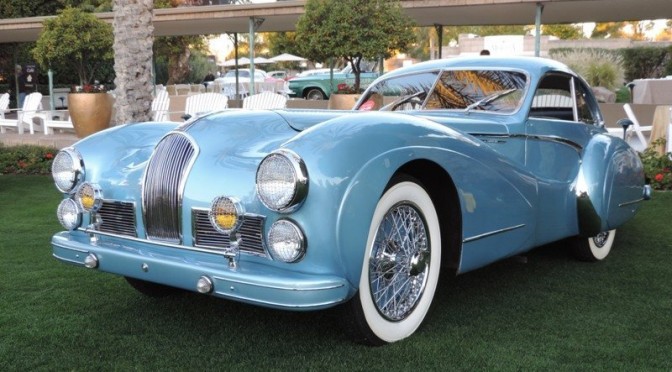 The Arizona Concours d’Elegance helps kick off the massive week of classic car auctions here in Arizona. Now in their third year, they always manage to round up an impressive number of cars and unique marques to make this show, held at the Arizona Biltmore in Phoenix , Arizona a must see event.

They picked an impressive set of classic to win the awards but four really jumped out at us. In this first coverage of the Concours, we wanted to focus on four that really caught our eye and we hope yours too.

The show is broken down into specific classes and here were three winners of Best in Class.

As we say if you want to see a unique car, Arizona is the place to see it. This Gaylord is visually striking with the black and white color scheme. Seems that the Gaylord was hand made in Germany as concept vehicles. This is powered though by a Cadillac engine. The side paint scheme emulates the Corvette cove maybe? 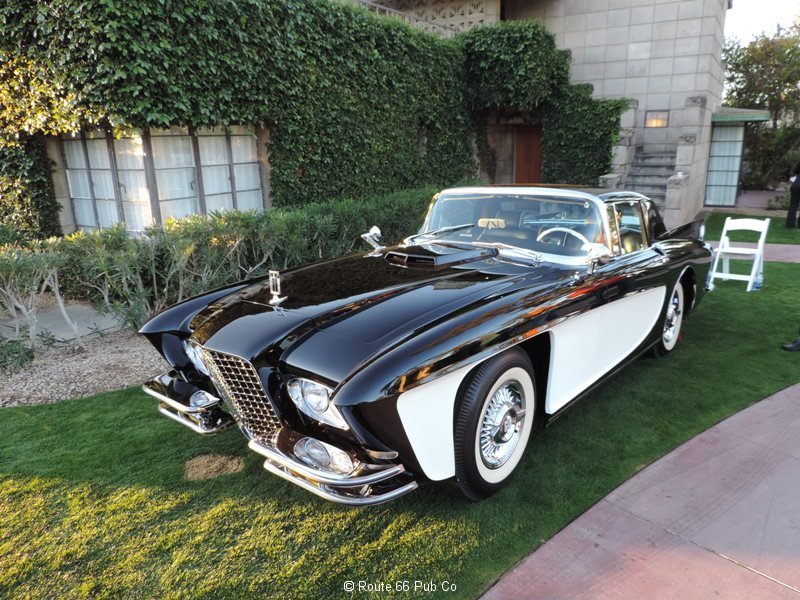 This massive red brick is powered by a 365 ci engine and four speed Hydramatic transmission. A convertible with this much chrome and red paint just has to grab you and get your heart pumping. 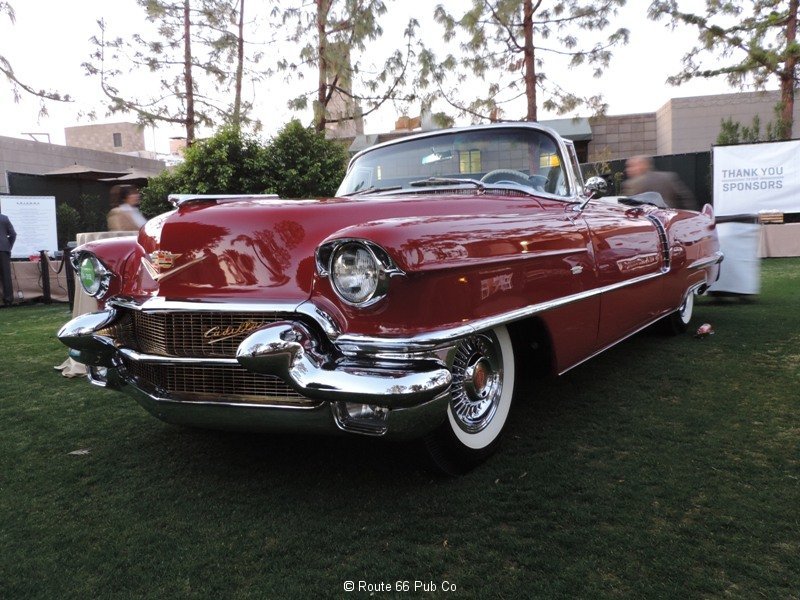 Well when you see this red classic, you might think that the frazzled post-production crew messed up the photos, but no this is a Corvette.   This car was commission to portray an European look on an American chassis. It used a fuel injected 283 ci engine and a 4 speed manual to get it. 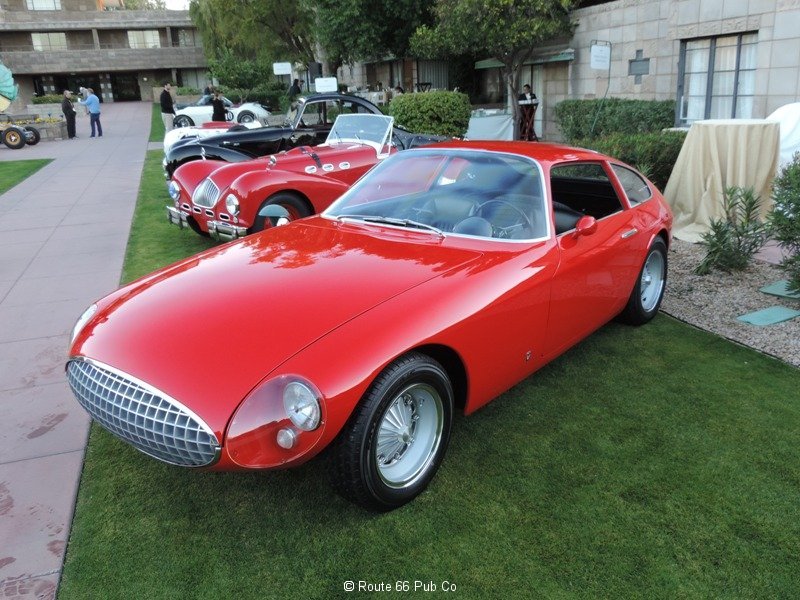 The show also dispenses “Special Awards” and we’re glad they gave out an honorary judge’s award ( one of three issued in that group) to this blue baby.

We liked this car for two reasons. the Talbot was beautifully restored and the blue color just blazed in the Arizona sunshine. And it may be the longest car at the Concours for a two-seater. That front bonnet (hood) just stretches and stretches. 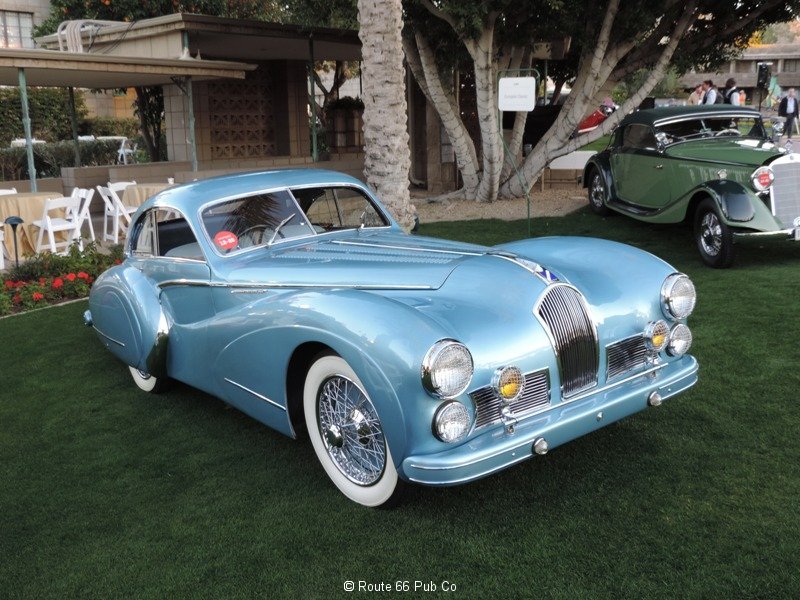 Next update will feature more car, so stay tuned. Here’s a teaser. An awesome black and red Auburn Boattail is included