At this month’s Cars and Coffee in Scottsdale,AZ rolled out four Ford GT’s each in a different color.  This is Scottsdale, after all! About all that was missing was the now highly sought after light blue Gulf Oil trim package.

Ford GT and their History

Ford recently announced that they were bringing back the iconic GT40, for the THIRD time and two were at the SEMA Show!

The first models came out starting in 1964 and were called the GT40 for Grand Touring, and based on its height being 40 inches. It had a nice run from 1964-1969 and actually went through four generations Mk I through Mk IV. They were strictly built as race cars and were very successful in the Le Mans series. Afterwards the model was built by a South Africa shop and called the CAV GT. It caused a bit of controversy at the time, as it was considered a knock off and not true to the original build.

The wizards at Ford opted to bring it back in limited production runs from 2005-2006 with just over 4,000 produced, mainly by hand. Pricing started at under $150,000 and had few options to add on. The iconic front end with the huge air intakes were instantly recognizable. Interestingly, they weren’t called GT40 since the trademark belonged to another company, so they called it the Ford GT.

Now the new wizards at Ford announced that they are bringing back the model, now called just the GT for yet another round of limited production starting in 2016. Prices haven’t been announced yet, but I’m guessing it’ll hover around $400,000.

What is interesting about the second generation of Ford GT’s from an appraisal aspect, is these cars are one of the few cars that never depreciated in value! Their rarity and styling kept them in demand and the prices just rose from the start. Of course some dealers helped that push, by marking the prices up beyond the Manufacturer’s Suggested Retail Price (MSRP) with a Dealer’s Additional Markup (DAM).

Most new cars rapidly depreciate as soon as the car leaves the dealer’s lot. That’s why some insurance companies offer coverage for that depreciation as an option. If the car were to be totaled a week after you bought it, the insurance companies might offer you far less than what you owe on the loan or lease! How painful would that be?

But depreciation is just as painful in exotic and sports cars. And if you start out with a $200,000+ car that percentage hurts even more. After all if a new buyer can afford to show off by buying a new, Ferrari California convertible for $200,000 why would they pay the same price for your slightly used five-year older version? You would have to drop the price to $120,000 to generate interest and absorb that depreciation. At many car auctions, late-model cars often can be had for less than half their initial selling prices.

Of course over time, the classics do tend to recover their value as pristine models surface and collectors push the demand back up. Trying buying a 69 Camaro now to see how they recovered from their initial depreciation.

There have been a handful of marquees and models that have avoided that huge depreciation sell off. The key tends to be initial limited production, strong buyer interest due to styling or prestige and great builds that don’t have recalls and lemons linked to them. Something to think about when “investing” in a new car or buying an older classic . 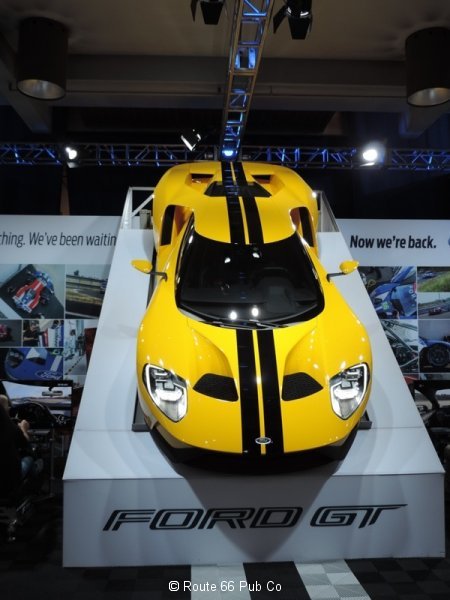 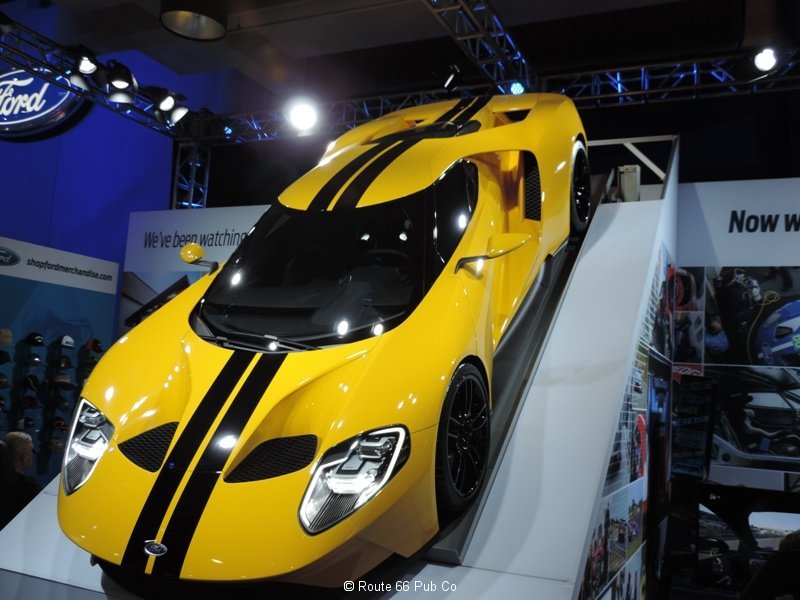 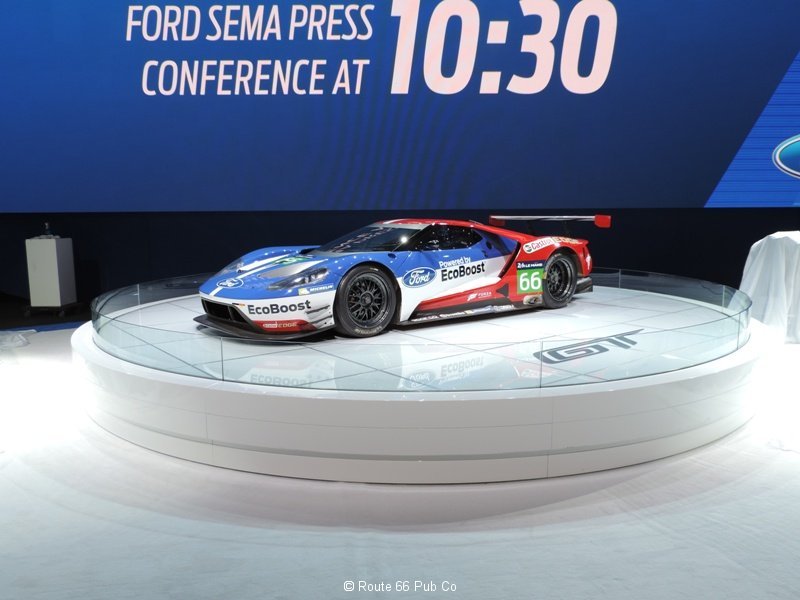 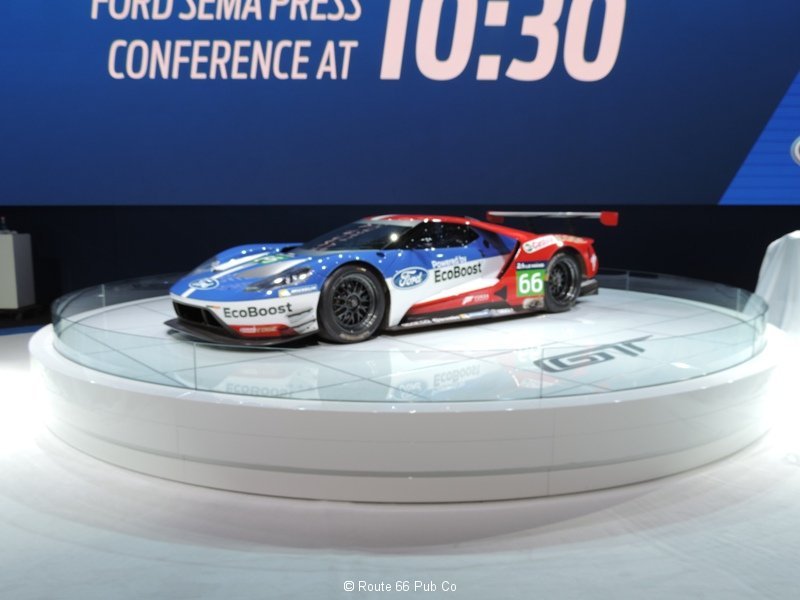 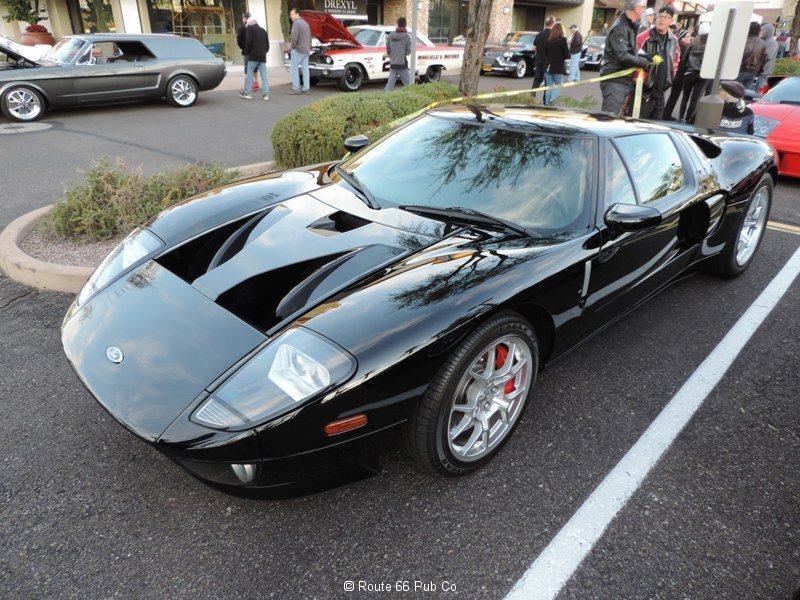 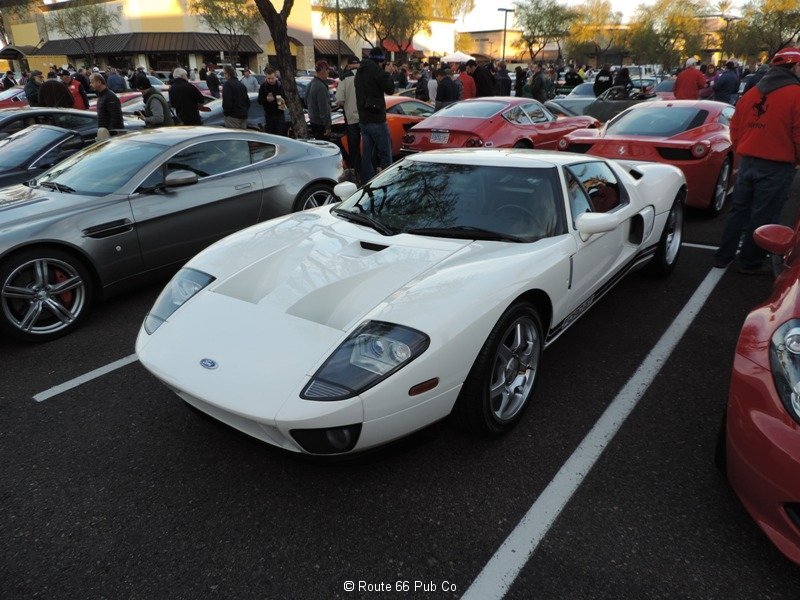 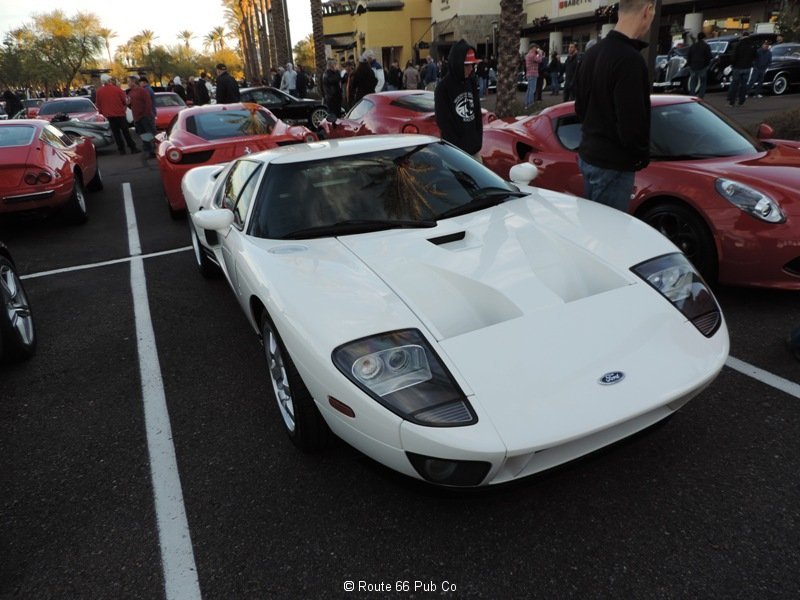 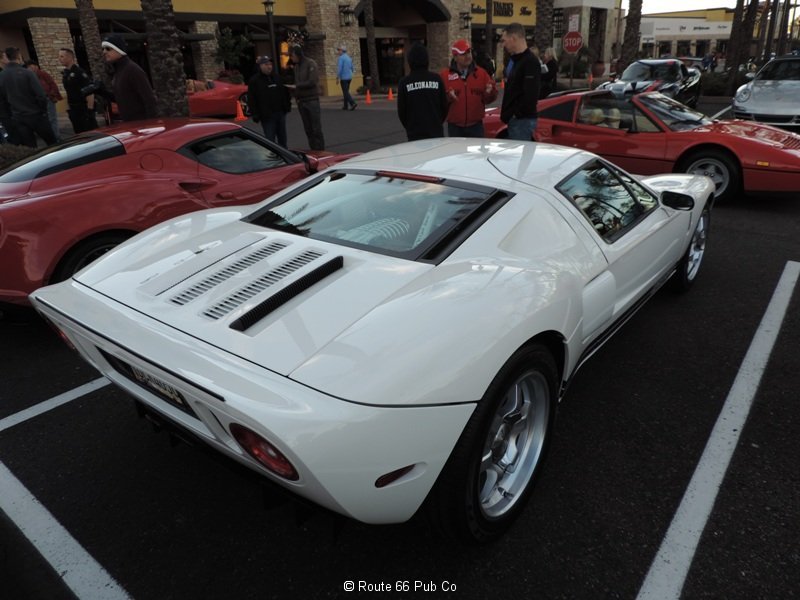 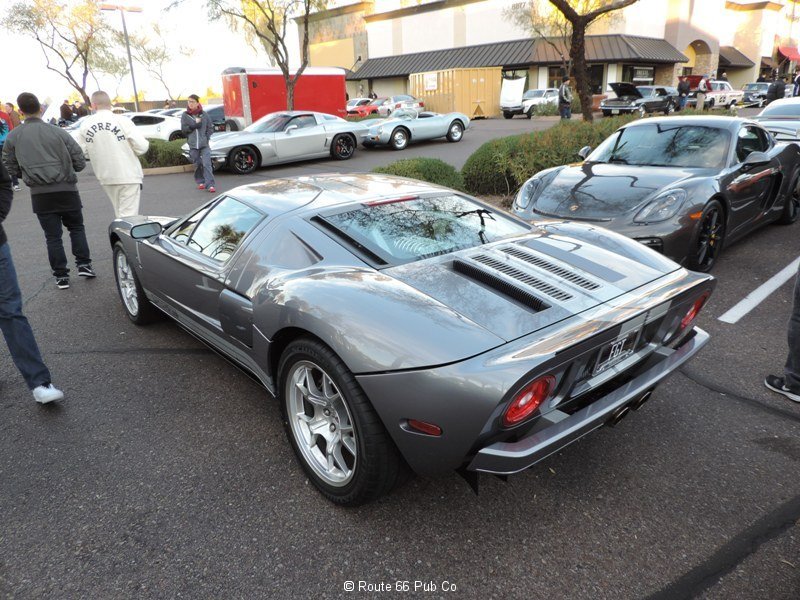 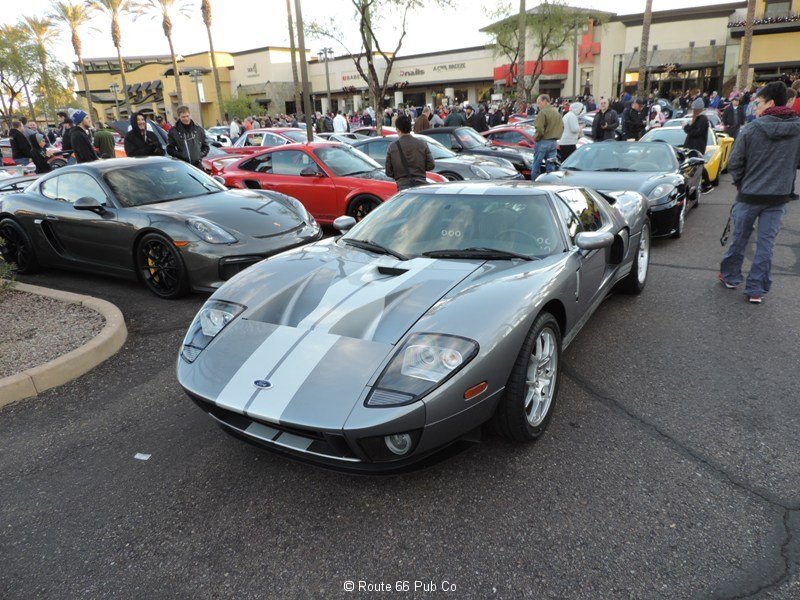 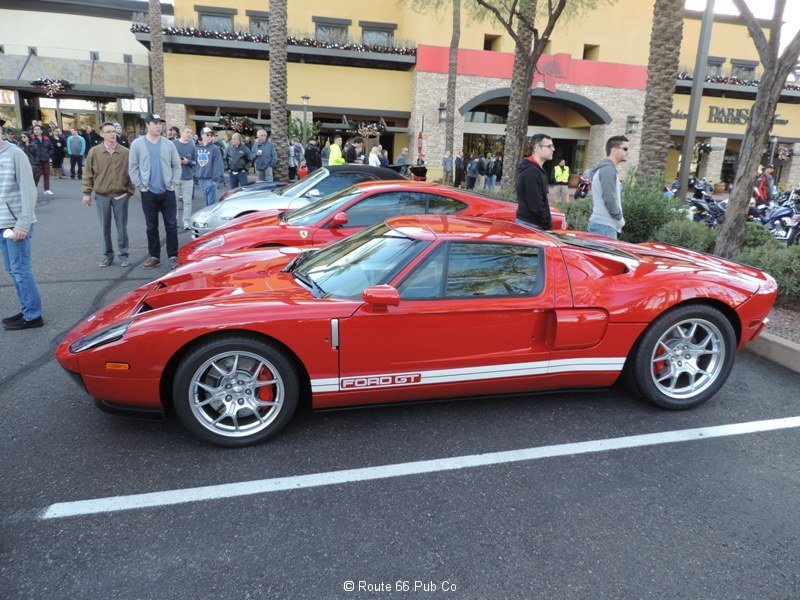 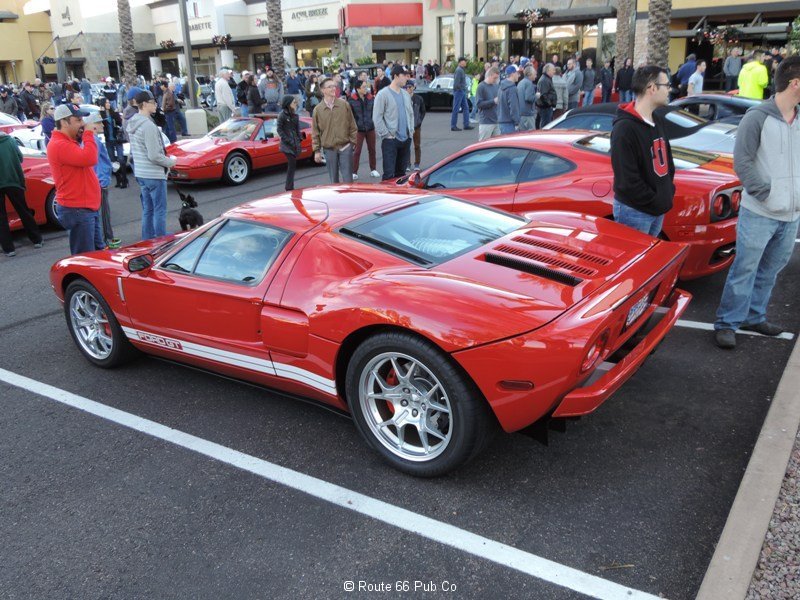 I wonder how long it will be before the third generation shows up at a Scottsdale cars and Coffee event?