It may not yet be Christmas but the auction houses are already gearing up to bestow upon us some gifts. Besides site prep and advertising, the houses are still accepting consignments and promoting specific cars. Barrett-Jackson will have the most cars and most days of auctions naturally, but plenty of action will be available in January.

Last month at the Fall Nationals car show in Scottsdale, AZ sponsored by Goodguys Rod and Custom Association, the Barrett-Jackson folks rolled out a few cars to review. We are big fans of the winged supercars and Barrett-Jackson didn’t disappoint by bring out two of these beasts.

This restoration included a matching numbers engine and transmission duo. It packs a 440 six-barrel carburetor along with a Hurst 4 speed manual transmission. Plus it includes an eight track stereo. The Limelight Green color can be spotted a mile away and this car has less than 50,000 miles clocked on the odometer.

If you looked quick you might not recognize the differences in this model, other than the color. The power train is a twin with a 440 CI six barrel engine and Hurst four speed. But besides the color difference this version has slightly more miles at 55,000+, but the white interior still looked flawless.

We’ll be curious if these two rockets hit it out of the ballpark next month.

If that was not enough they also rolled out a customized 1963 Black Split Window Corvette. It features a new LS3 engine with a 4 speed automatic. The ride is smooth thanks to an Art Morrison chassis and includes creature comforts like air conditioning and power steering, brakes, windows and even a power hood opener. Plus they have those thin red line tires for a period correct look.

Or how about a red 1967 Corvette convertible? It has similar components as the 1963 but is topless.

For a change of pace they also brought out a Factory Five 35 truck that is a Barrett-Jackson “limited edition”. You still build it the way you want but the kit truck will bear the BJ name. But if you want a classic truck you should check out this 1951 Chevy 3100 pickup. The five window truck was customized with a C6 Corvette suspension and power train. The bed is extended and everything was smoothed over.

So hopefully these will stoke the fire until the auction rolls around. Can’t wait, can you? 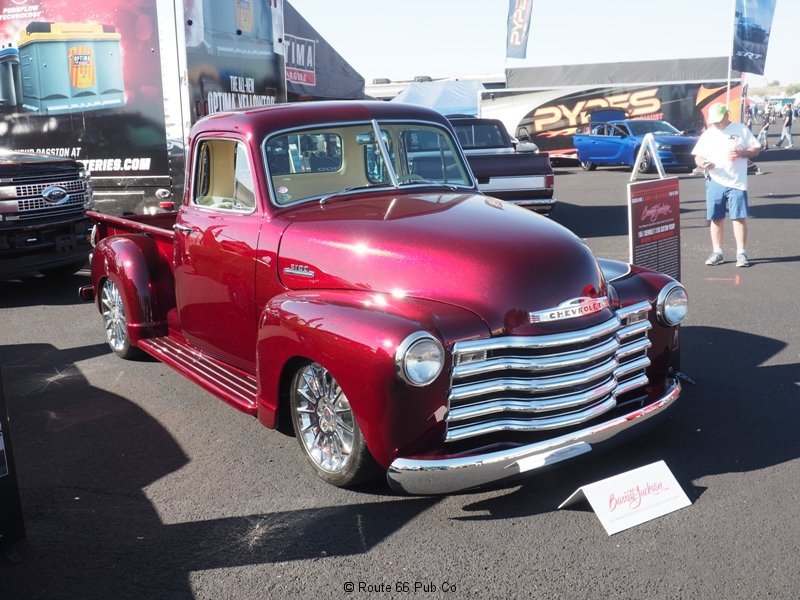 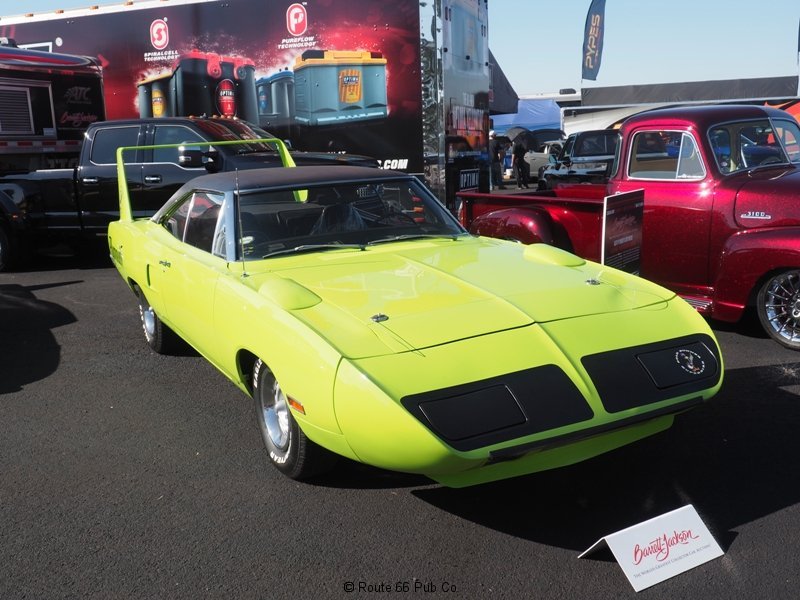 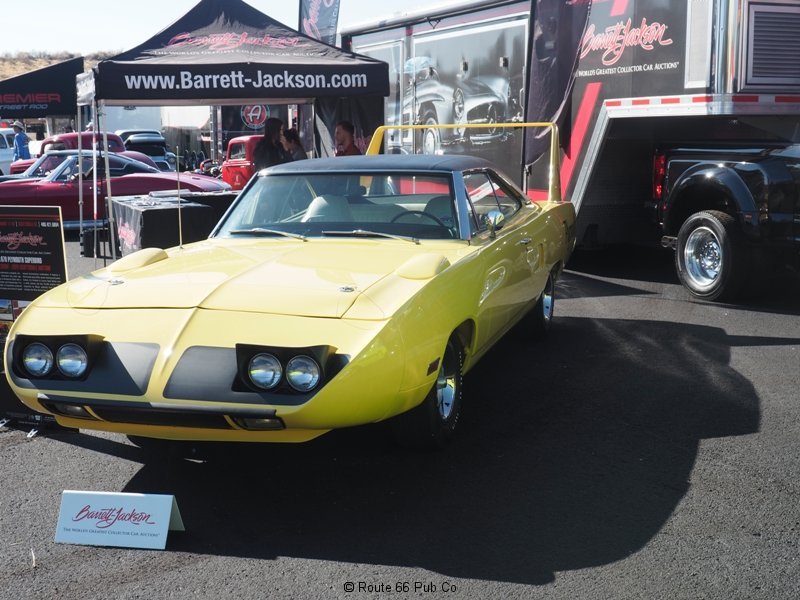 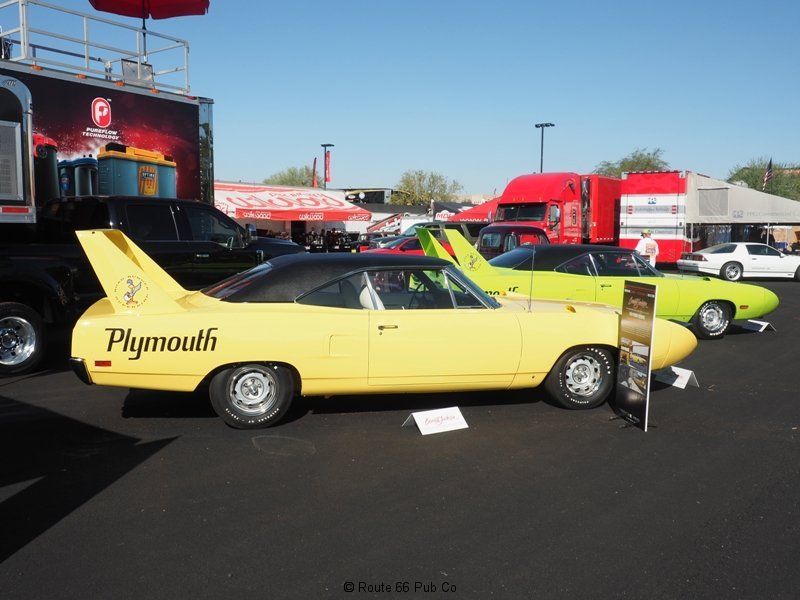 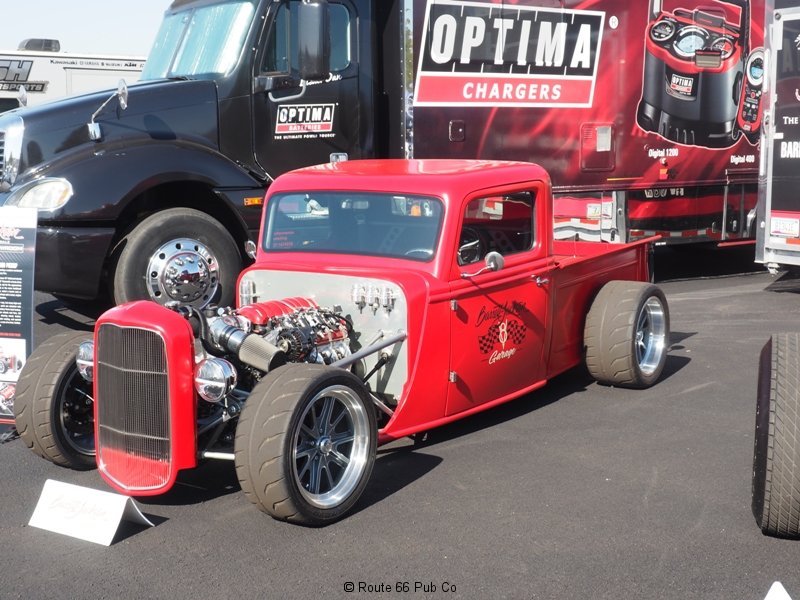 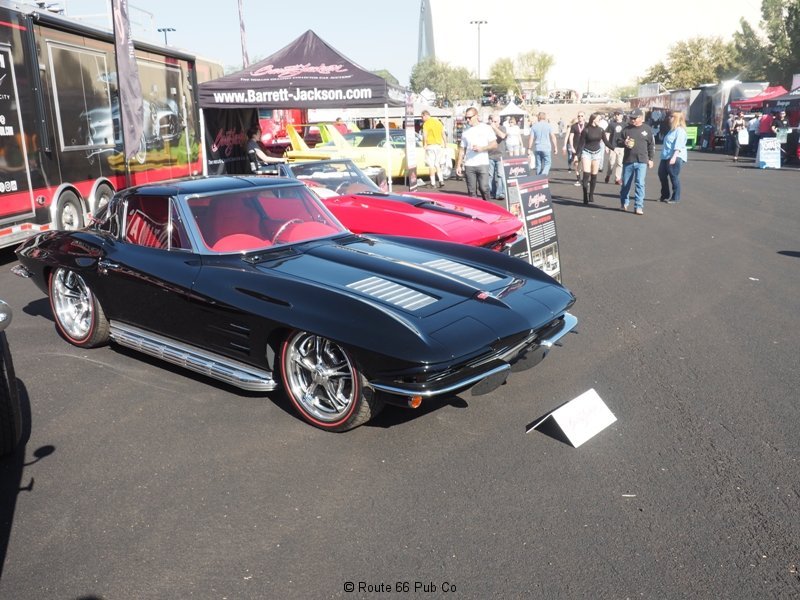 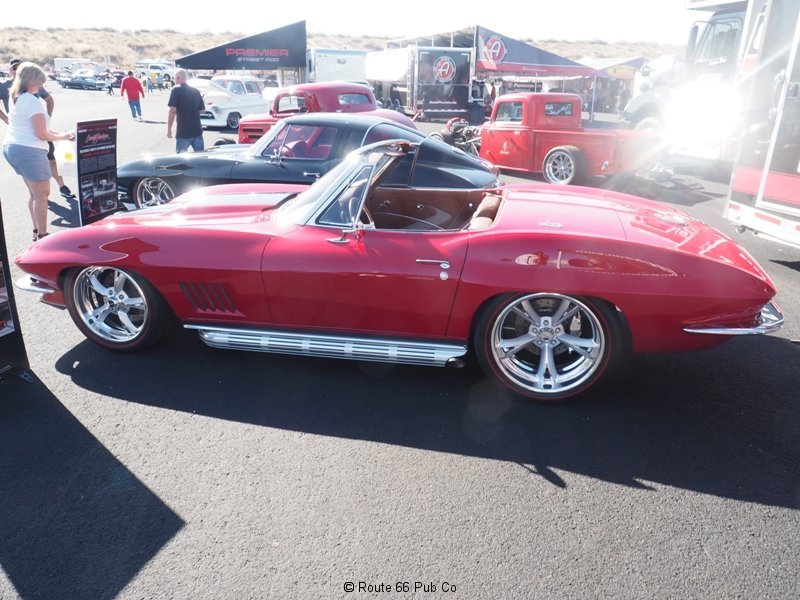 Got Flames - NHRA's Arizona Nationals
Cars and Coffee Perks Up for the New Decade
Lambrecht Auction of Chevrolet's Analysis of 1956 Year
Krypton Green 2016 Camaro Is Hypnotic
Easiest Car Repair After a Crash
NHRA at Phoenix, AZ - End of an era or a new begining?