One of NASCAR’s charms is the approachability of drivers and nowhere is this more apparent than at Phoenix’s (okay Avondale’s actually), Arizona ISM Raceway. The renovated speedway is a fan’s paradise and it is most apparent along the “driver’s walk” on race day.

For the price of an infield ticket NASCAR fans get unique access. Along with watching the garages and being at Victory Lane, the fans can camp out along a pathway that NASCAR drivers must walk for the mandatory driver’s meeting. But get there early as often the throngs can be five or ten deep and only a select few will get right up along the fence line.

Typically the driver’s will walk in with some helpers and assistants. Someone in the crowd will often yell out which driver is approaching (and hopefully they are right). Fans might shift for a better view or swap out memorabilia that they wanted signed. Drivers, depending on their mood, will stop and pose for photos, chat with their fans and sign autographs. Yes William Byron actually was signing a water bottle!

Drivers aren’t the only celebrities that walk the line. Crew chiefs naturally will amble past and even the occasionally car owner.

Once the NASCAR Driver’s Meeting is over the procession reverses itself, but at times the drivers and others are more focused and determined to get back to their garages and get the last minute details sorted out.

You may see the NASCAR Driver’s Walk on television, but until you see it in person you can’t appreciate it. That ability for fans to say they saw, talked with or got a treasured autograph from their driver is unmatched in most other sports. And ISM Raceway helps make it exceptionally fun and accessible.  Buy a ticket to a NASCAR race and pay the upgrade for infield and you are guaranteed to have an awesome event. 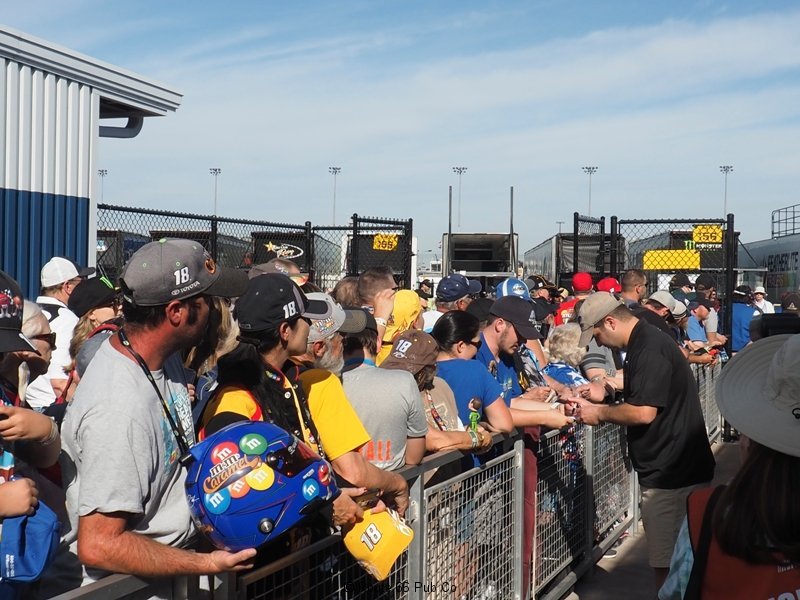 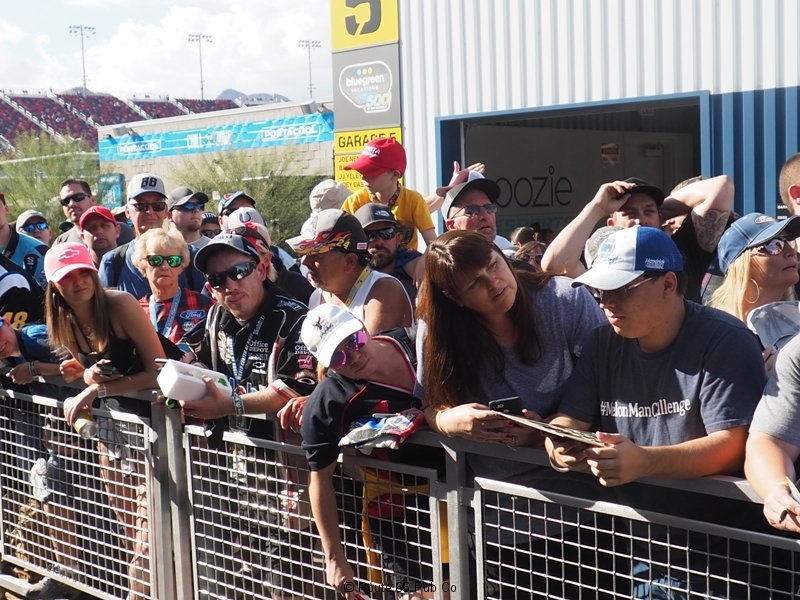 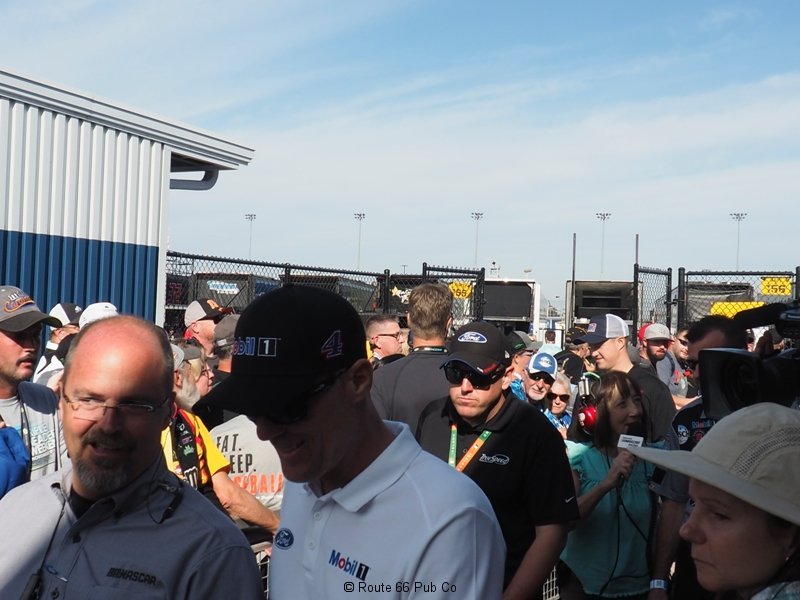 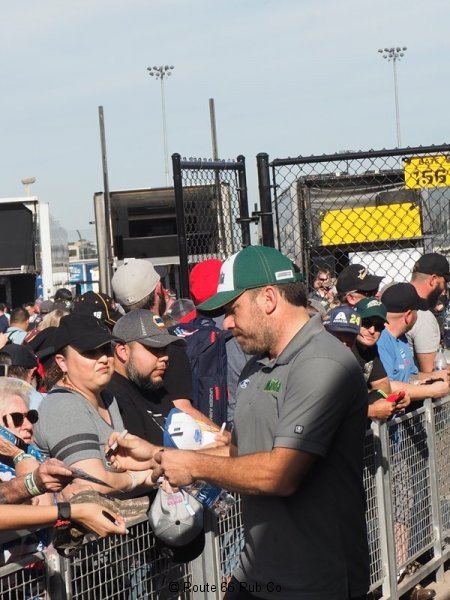 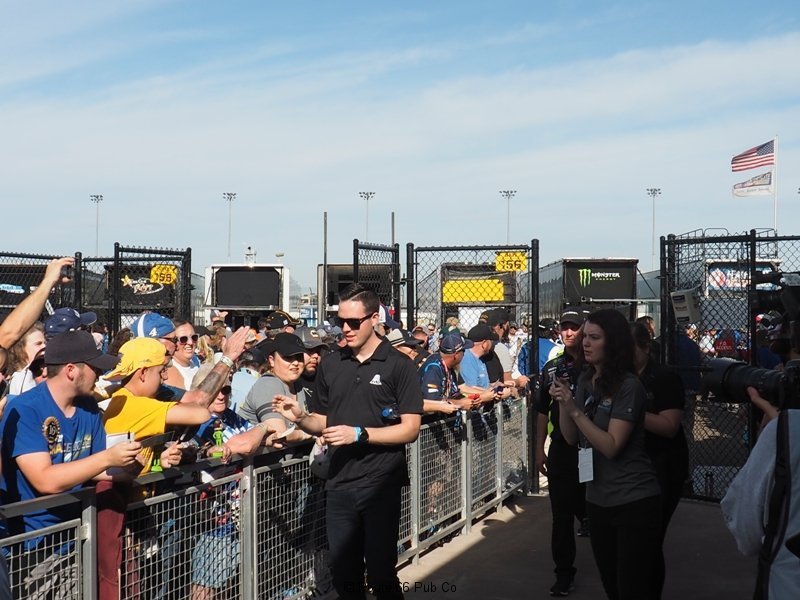 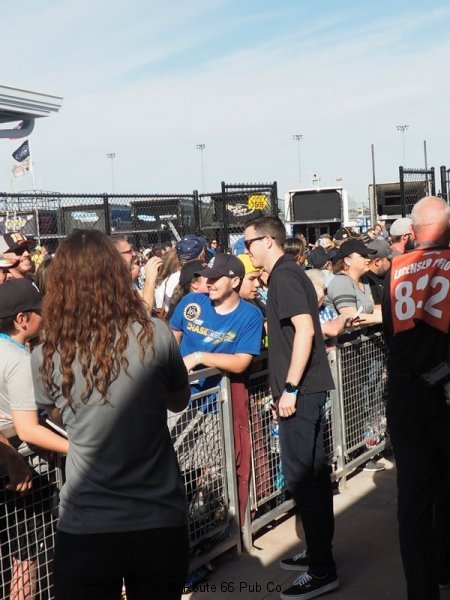 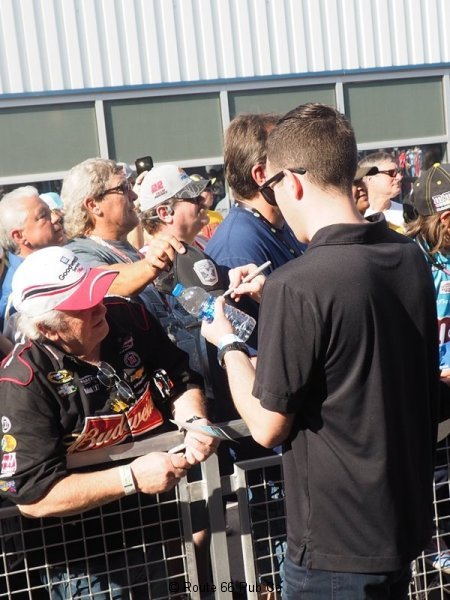 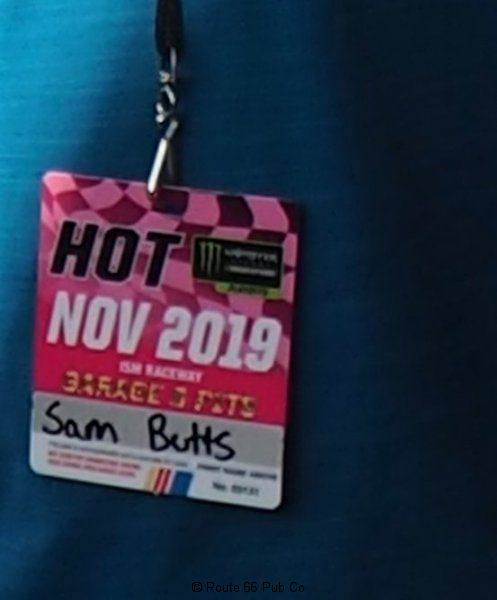 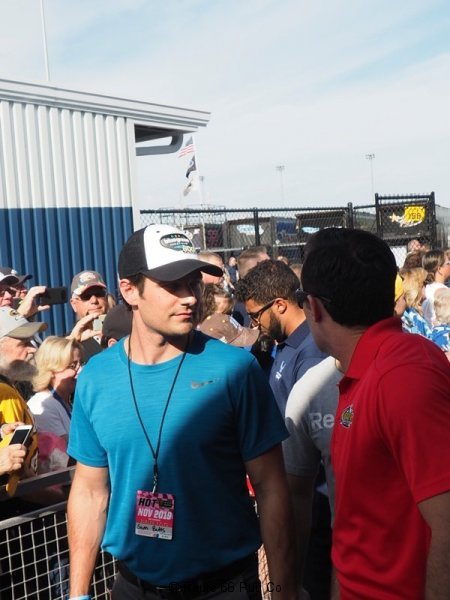 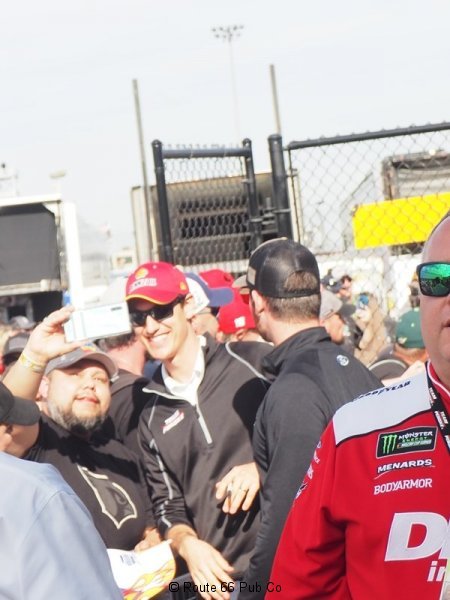 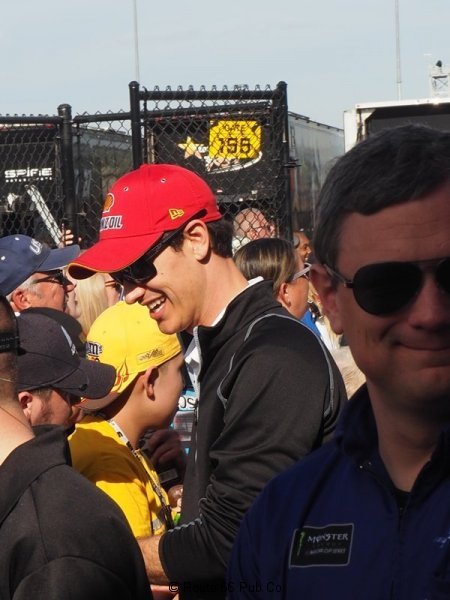 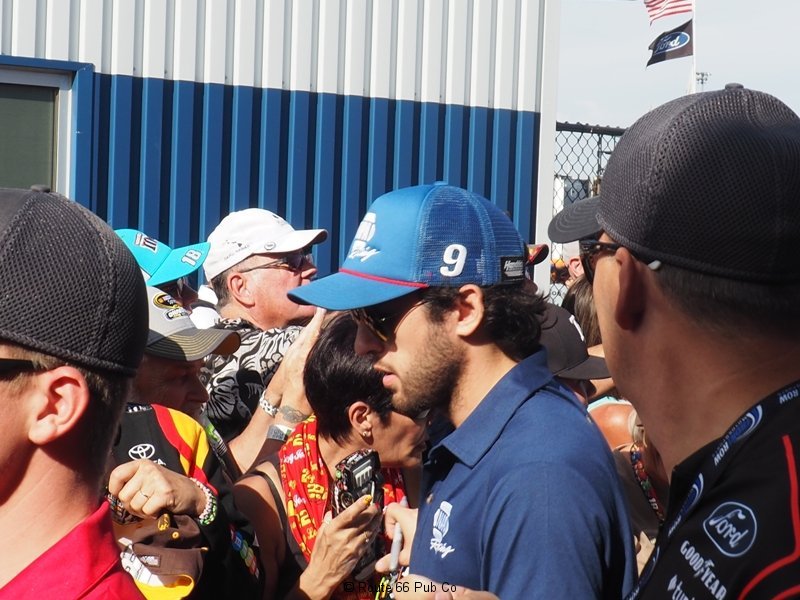 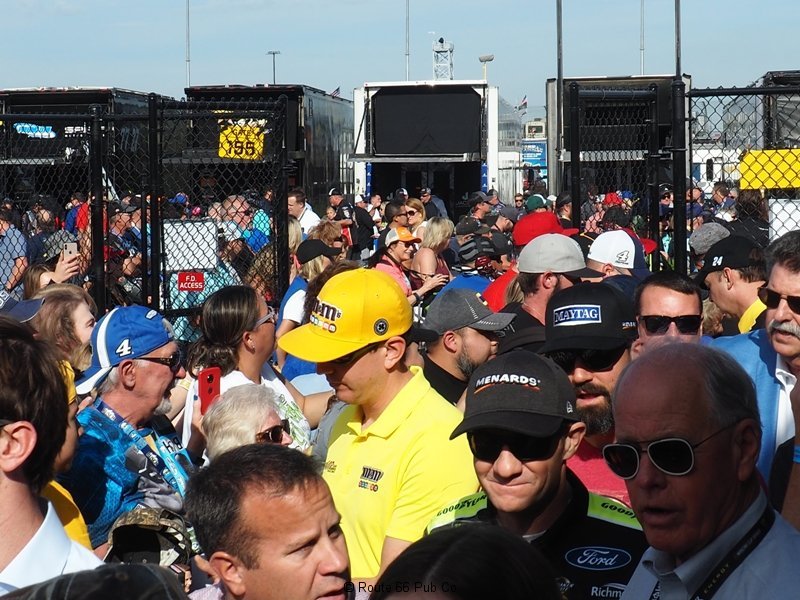 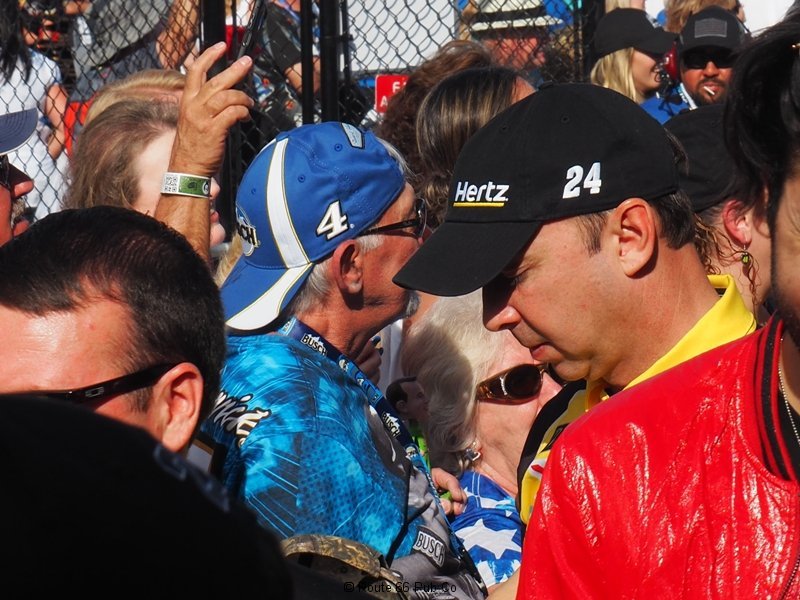 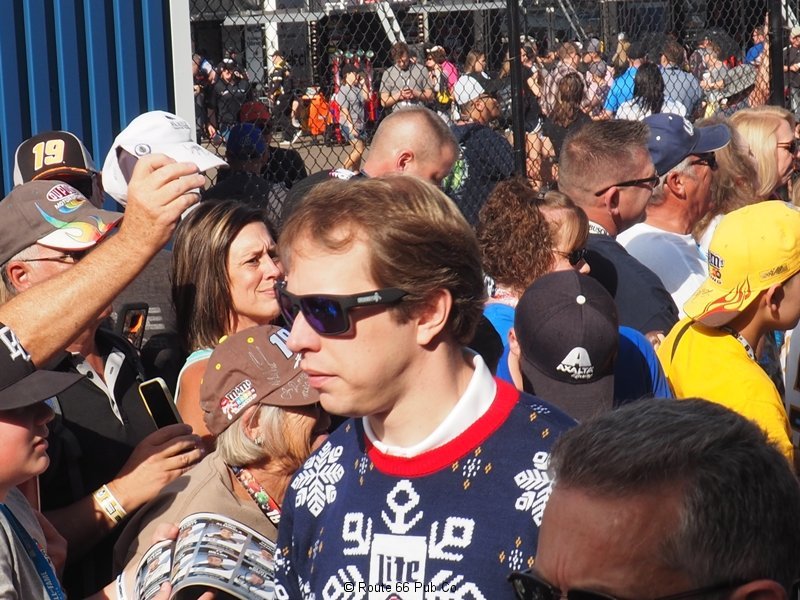 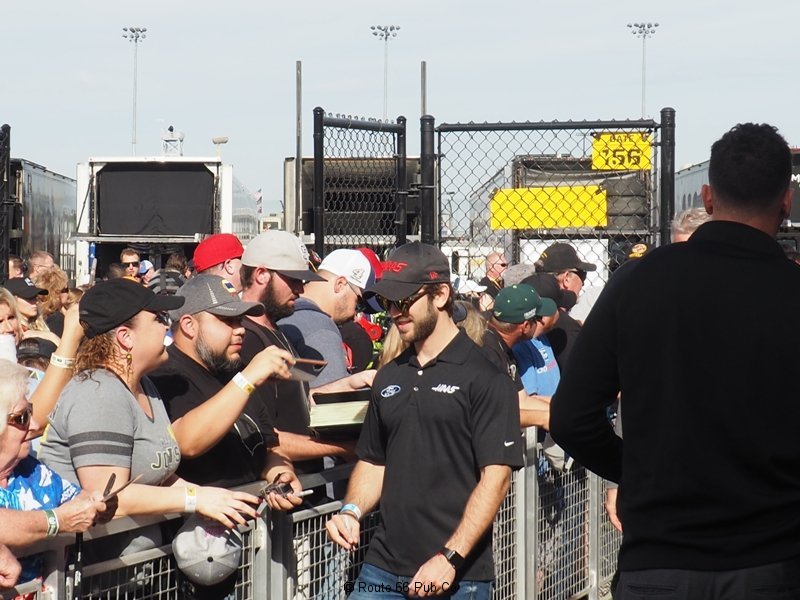 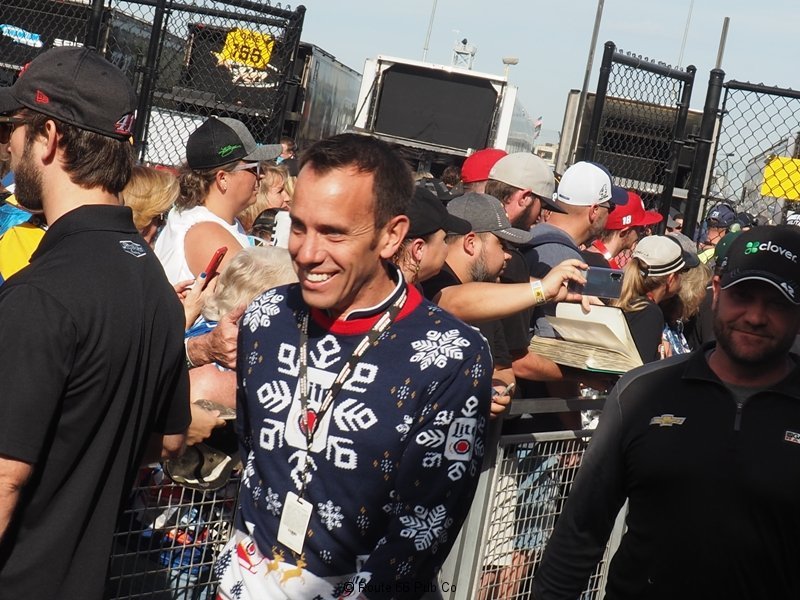 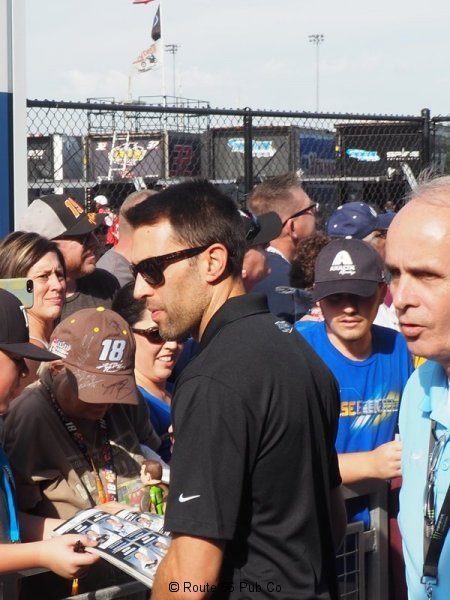 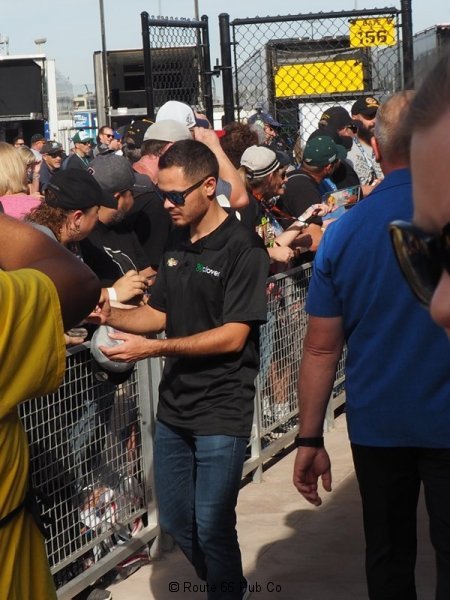 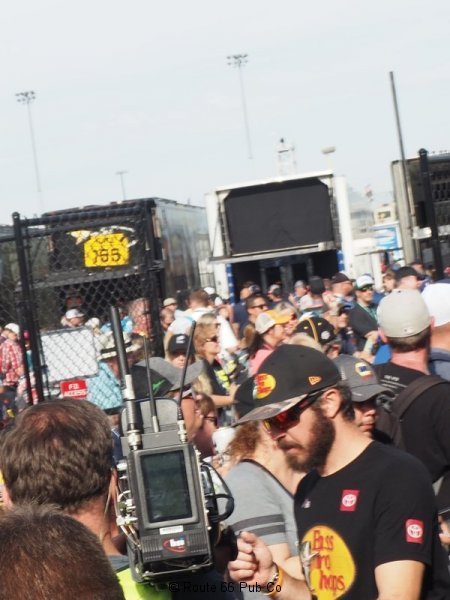 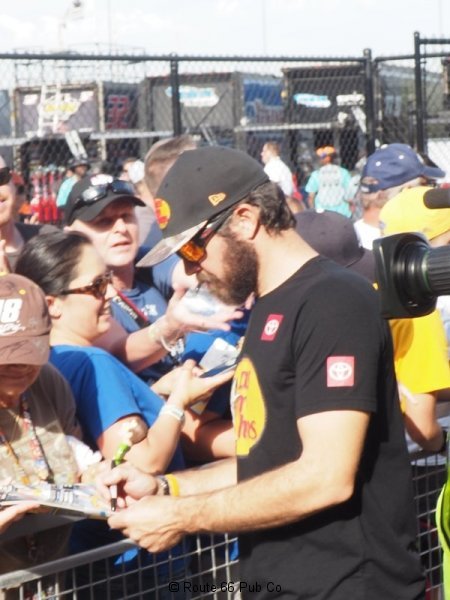 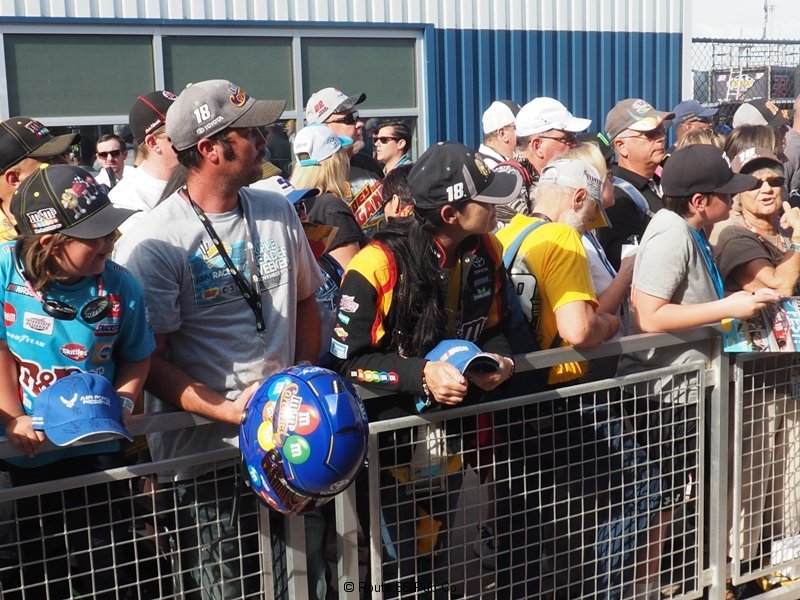 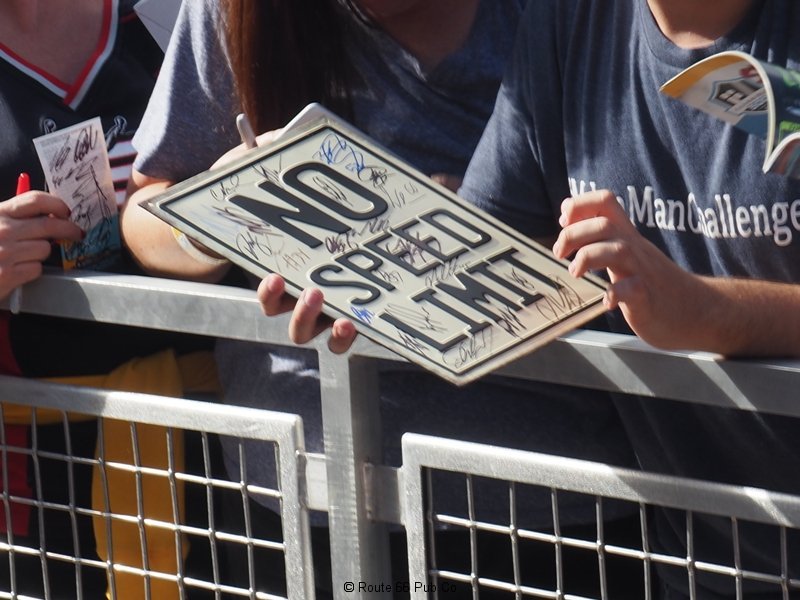 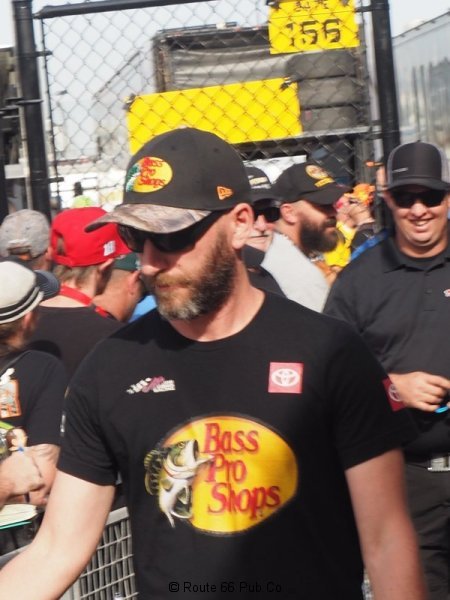