NASCAR races are always colorful and exciting. Beyond the roar of the engines and the cars chasing around the ovals (or in the case of ISM Raceway the dogleg), one can sense the crowd’s anticipation as they follow their favorite drivers. While three manufacturers, Chevrolet, Ford and Toyota, are sponsoring cars in the NASCAR Monster Energy Series these cars bare little resemblance to the cars on the showroom floors. Many people complain that the NASCAR cars are “all the same” and no longer do they “buy on Monday, what won on Sunday.”

But one way to differentiate the cars is by their color scheme. Some teams will keep a consistent scheme for their sponsor but with a mix of sponsorships and style many cars will change up their colors on a constant basis. Which if you collect the racer’s models means you need to buy multiple sets too.

At the recent NASCAR Monster Energy Bluegreen Vacation 500 race held at ISM Raceway in Avondale, Arizona the Chevy cars did not have an impressive day, with Denny Hamlin (Toyota) winning and the highest Chevrolet finisher was Kyle Larson in fourth place. But we still opted to check out the cars and their colors for the day.

A special nod to Ty Dillon, whose sponsor Geico noted their government and military basis by adding “military” under their brand. Very fitting since the day after the race was Veteran’s Day.

Of course calling these “paint” schemes might be tad misleading since now days most of these colors are vinyl wraps. Much easier to apply and swap out as the needs arise.

Notice how many sponsors’ names are splashed on the hood to show up and yet Monster Energy drink is happy with just their logo on Kurt Busch’s car. We’ll miss Monster’s title sponsorship of the top tier in NASCAR.

So what do you think? Which color scheme garbs you? 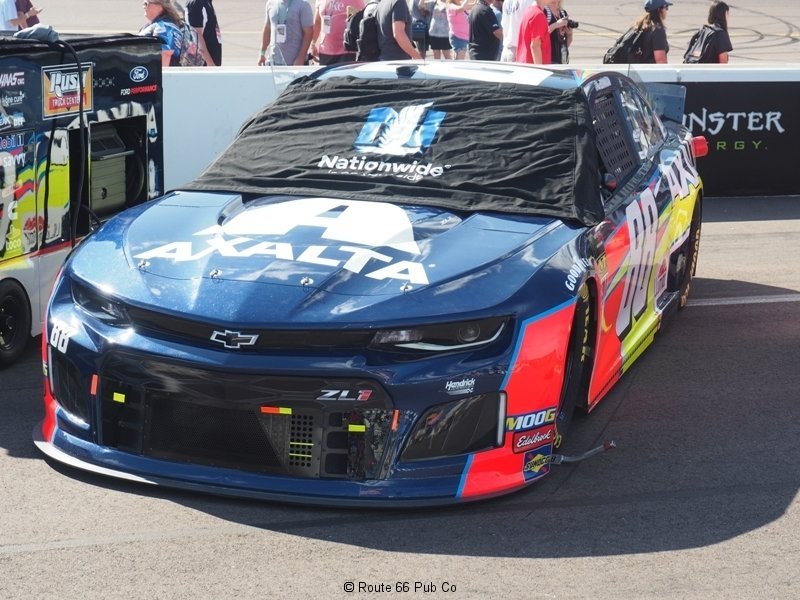 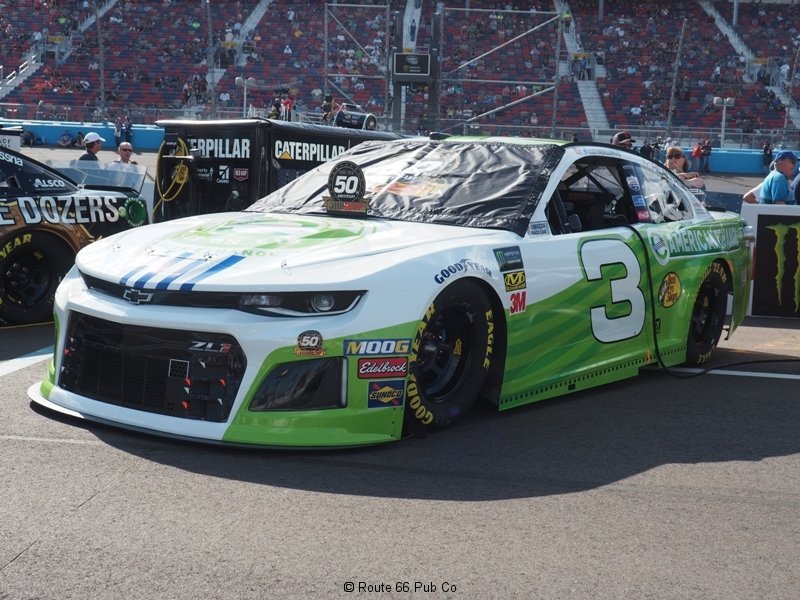 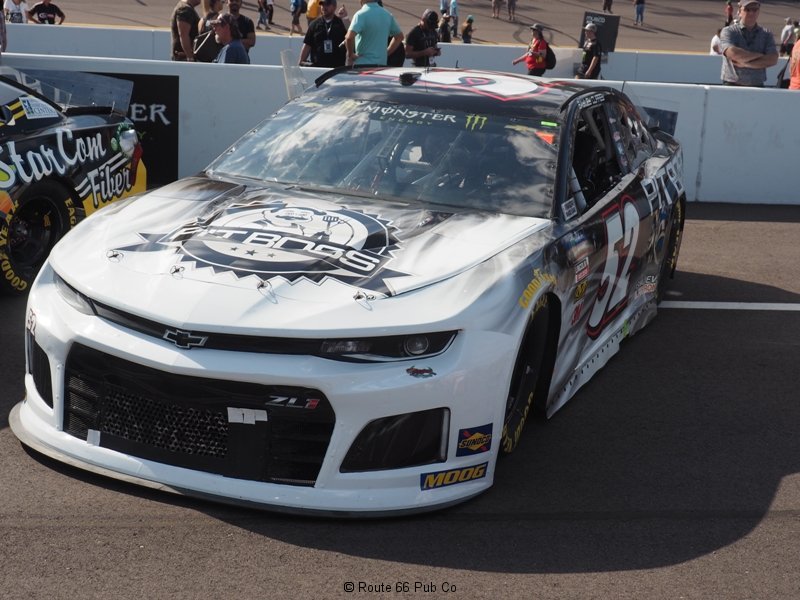 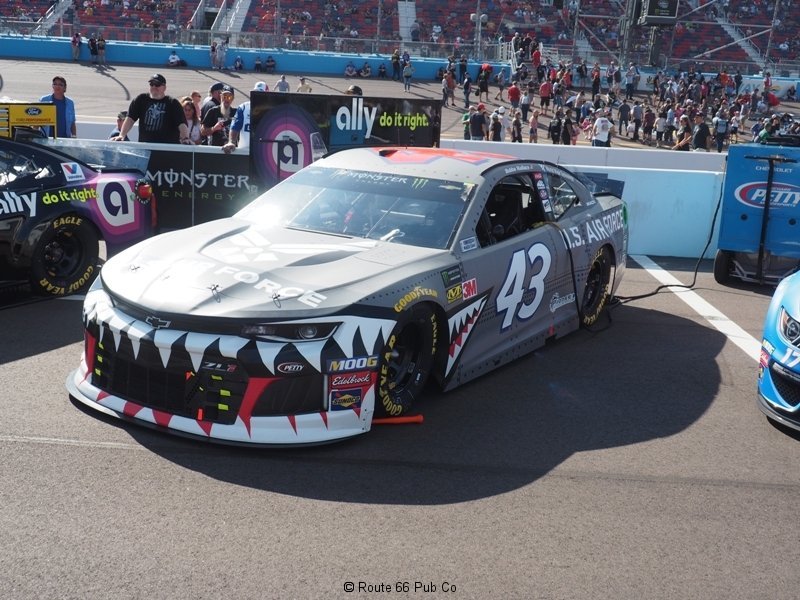 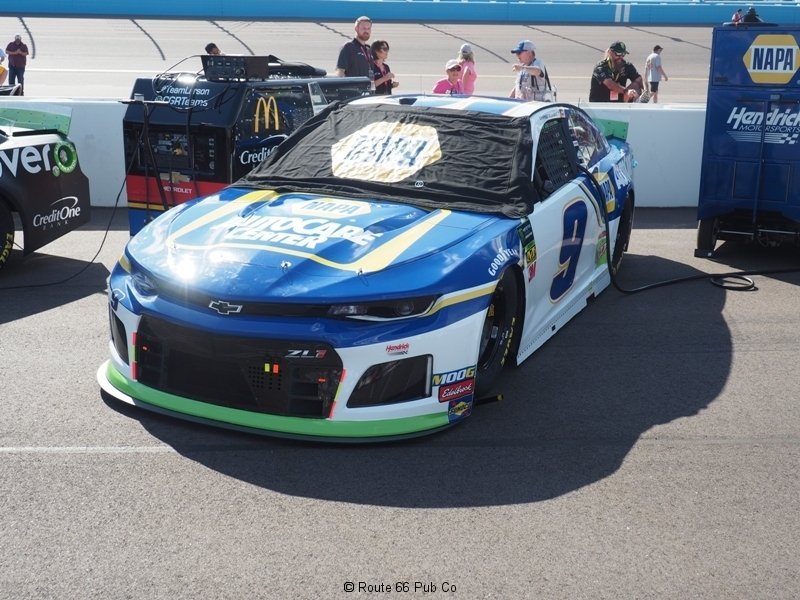 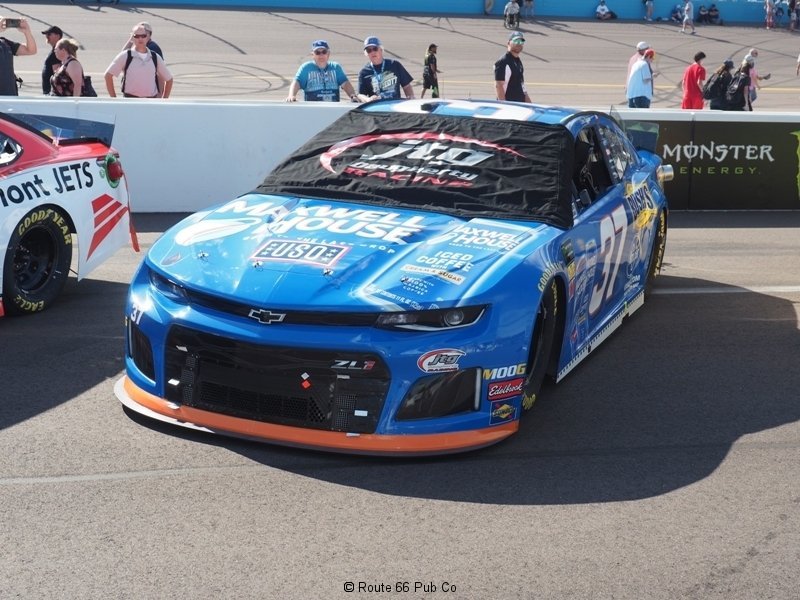 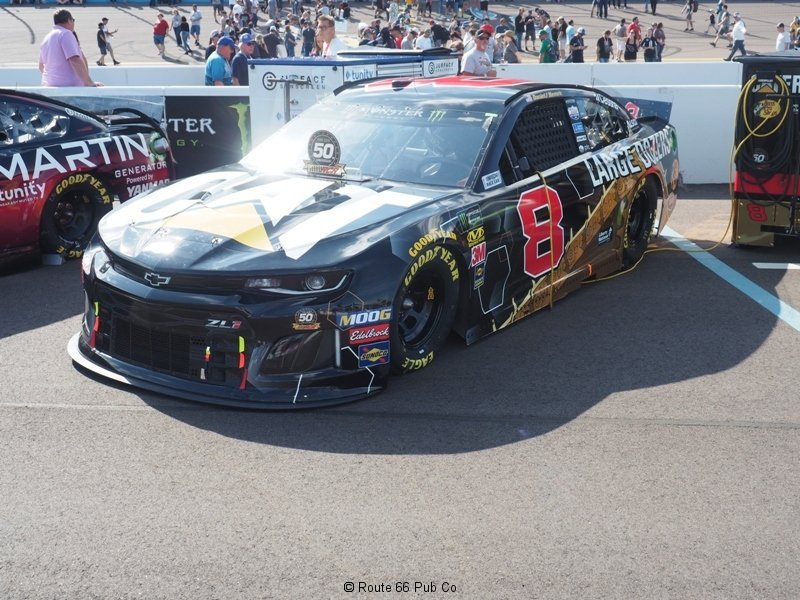 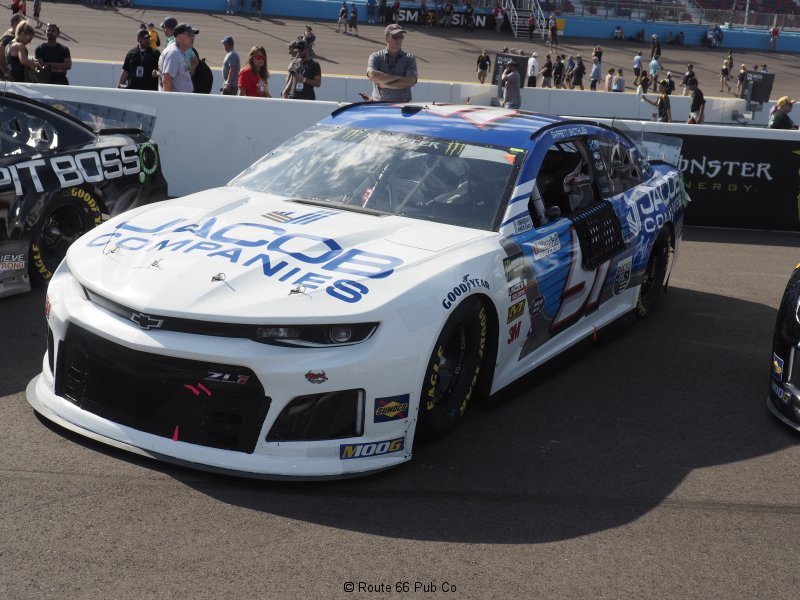 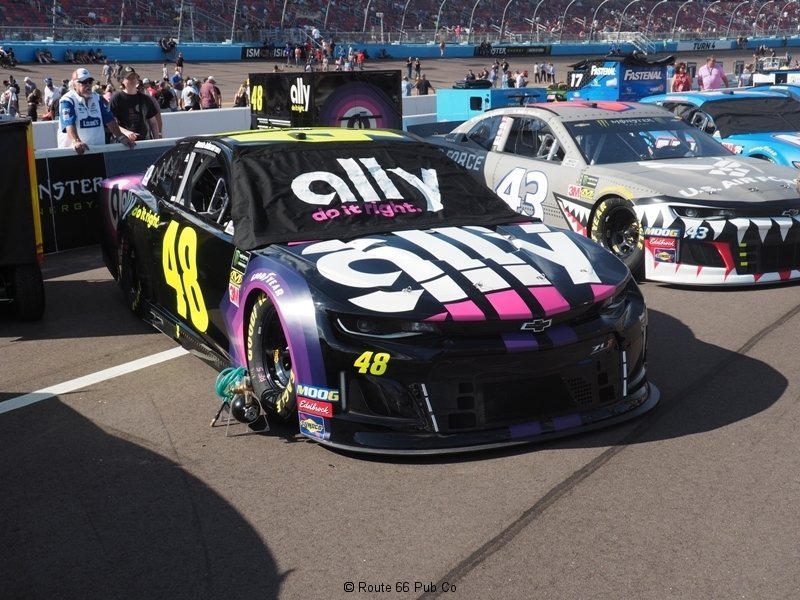 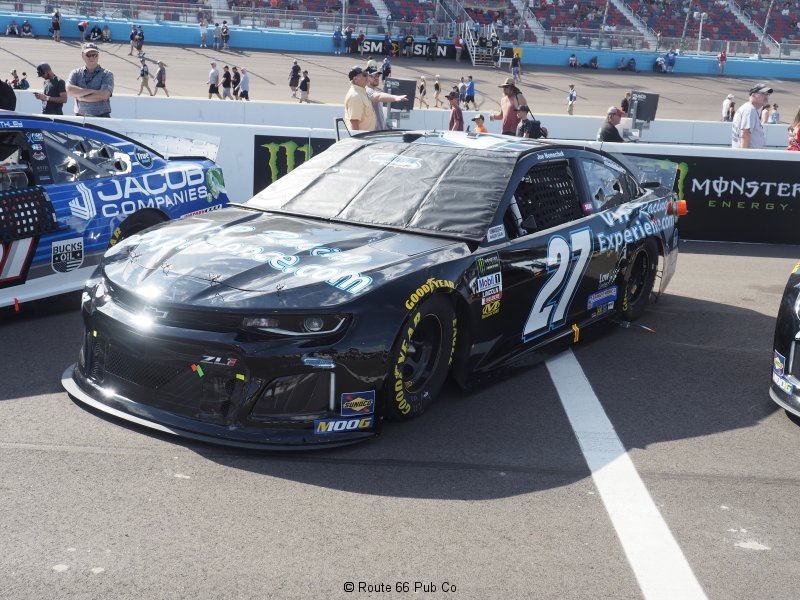 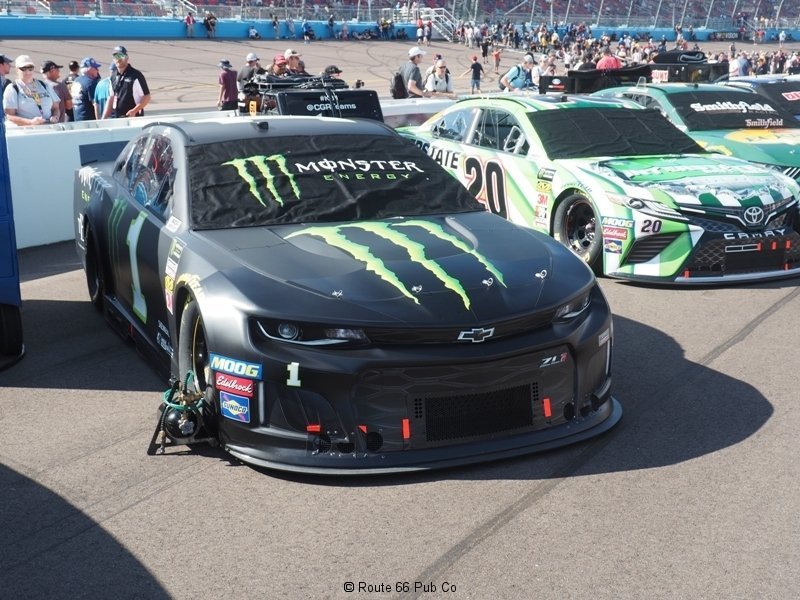 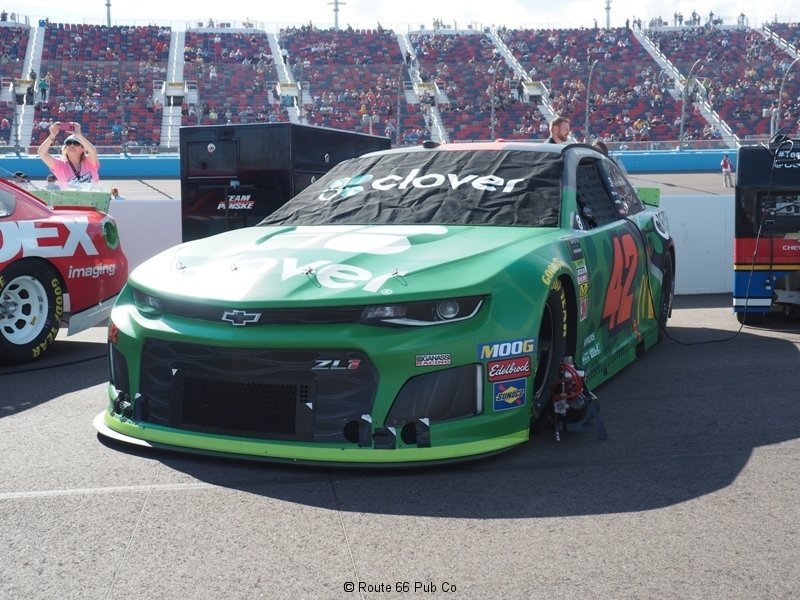 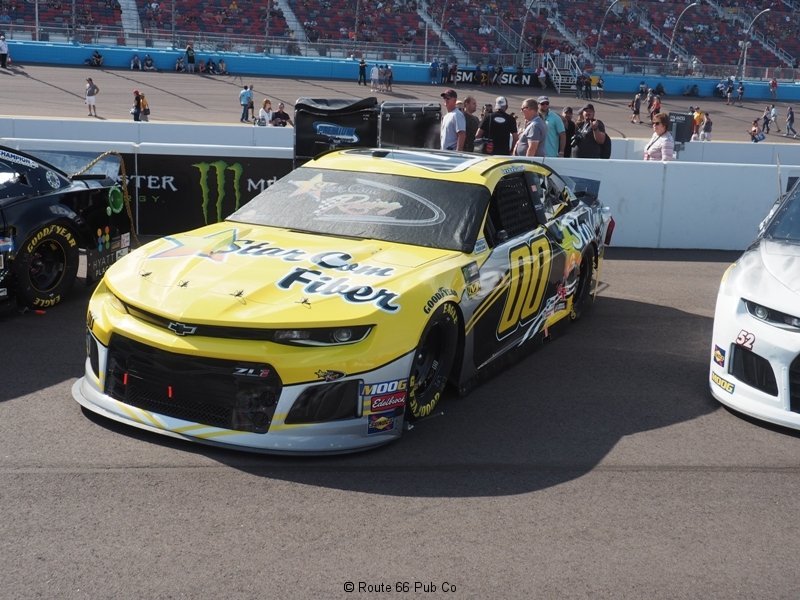 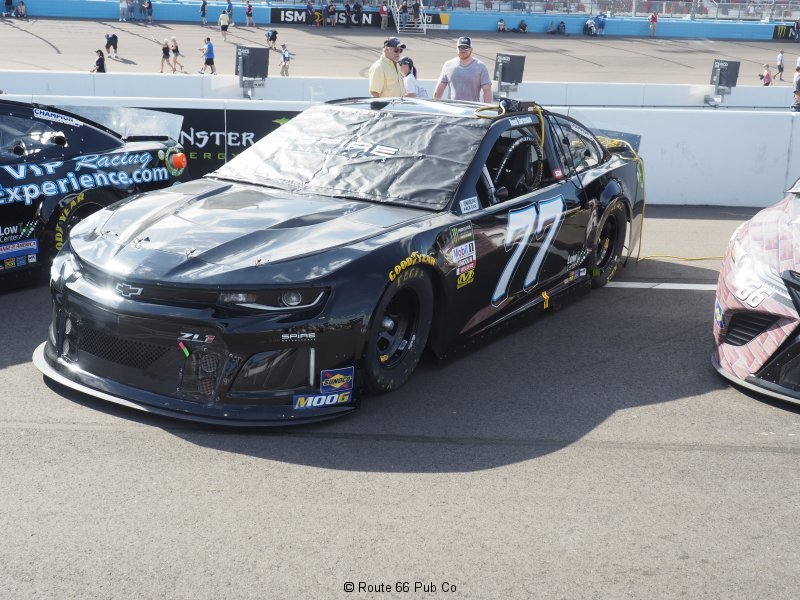 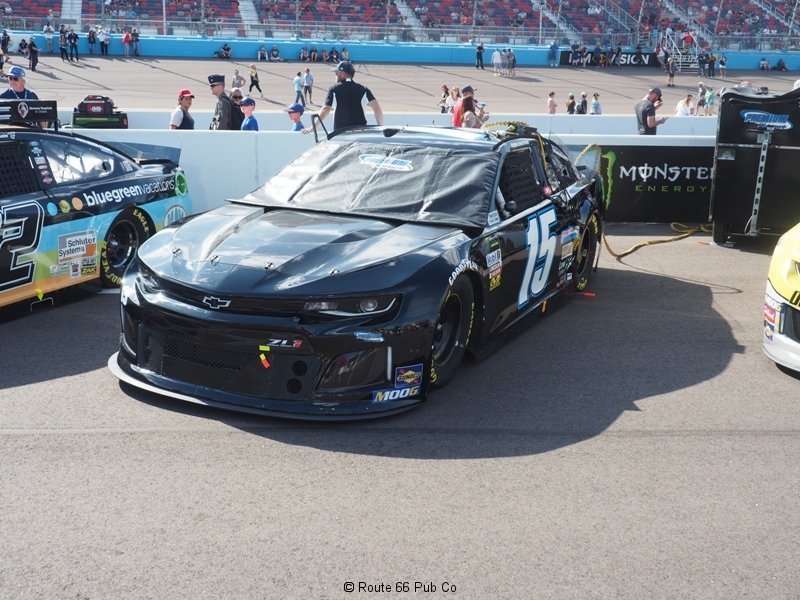 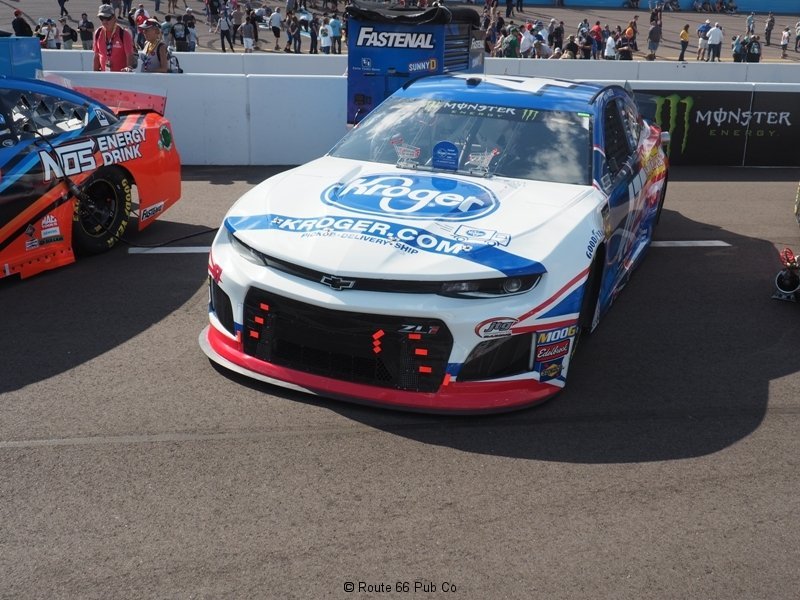 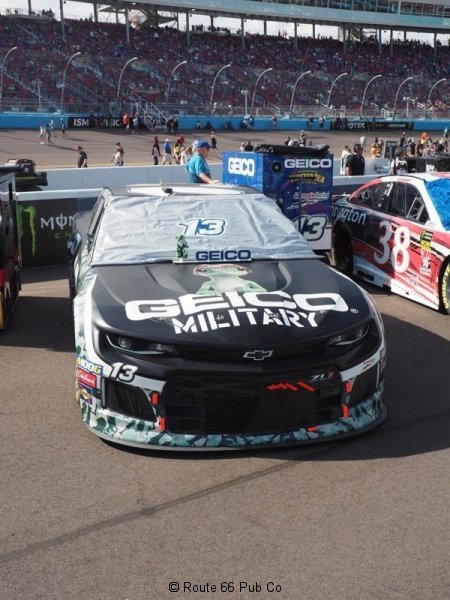 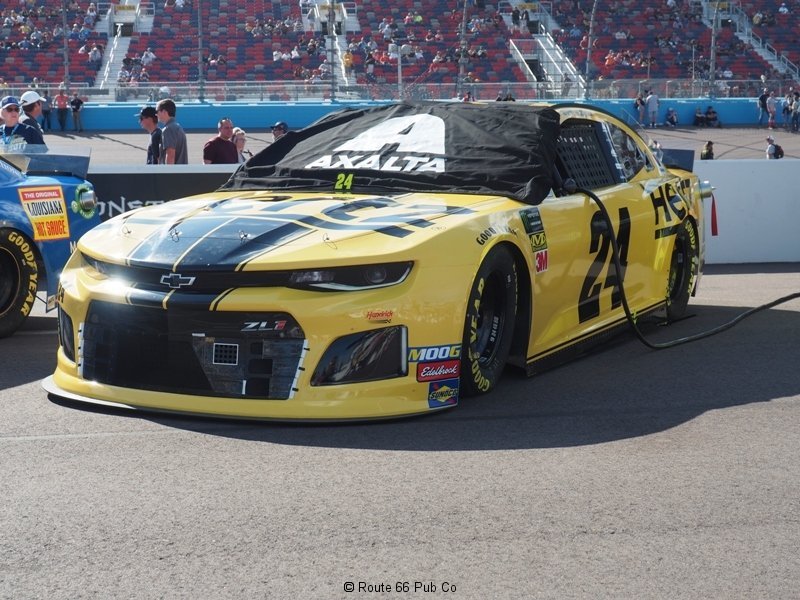