If you listen to some automotive pundits, the hottest trend is a resto mod car.  Well that term has been around for years and we’ve been seeing cars built on a resto mod for years in magazines and at car shows.  So we can’t be sure that it is a NEW trend.

A resto mod is taking an older car and while restoring it, also modifying or modernizing it.  That typically means changing out the power plant to a bigger, more efficient and modern engine. The LSX variants are a popular choice right now as are new crate engines.  Typically you replace points and condensers and double pumping carbs for fuel injection with electronic ignitions.  Most builders will also readily take out a four speed and swap in a low rpm overdrive automatic.

So what has fueled the rise in resto mods?  The market, my friend the market.  Many affluent buyers see their cars as trophy’s to plop in a garage, hire a guy to detail it and drive it (cautiously) to a cars and coffee event once a month.  After all if you just plunked $400 large on a resto mod Corvette are you willing to park it at the local grocery store while you pop in for a gallon of milk?

In years past a car was restored to look factory fresh and showroom new.  That meant seeking out the correct parts, hoses and connectors to bring back a stove bolt six cylinder engine to restored status.  When showing your car at a show, you would worry that the judge would deduct points for using the wrong shade of glossy black on your radiator fan shroud.  Plus owners would hunt down dealer installed options so they could have the most accessories on their car.

But the resto mod craze has changed all that. People don’t want a big old Auburn and might not even have a long enough garage to store one. Fewer folks have actually driven in a Duisenberg (let alone know how to spell it) and even the cars of the fifties are languishing as the market ages upwards.

Let’s be honest. The ride on a 64 Corvette pales to what you get on a new C7 Corvette. And that resonates with new buyers. They want and enjoy cars that have Bluetooth, push start buttons and navigation screens. The fruits of technology is not just under the hood.

So resto mods force the classic car market into a quandary. Do you take a beat up classic and spend the years and buckets of money to restore it to a 100 point restoration with NOS (New Old Stock) parts?  Recognize that you’ll have put way more money into it than the market will ever price it at?  Or do you shuck it all, swap in a new chassis, blend in lots of bling and a new 700R4 transmission and a crate engine from GM?

More and more the builder will go where the money is and create a resto mod.  Years from now history will decide if the builders were revolutionary or heretics.  You can decide for yourself now. 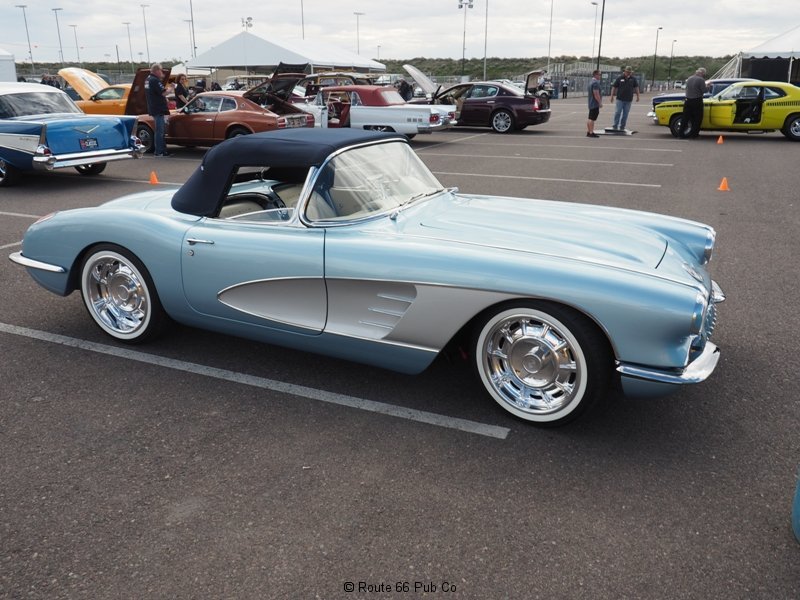 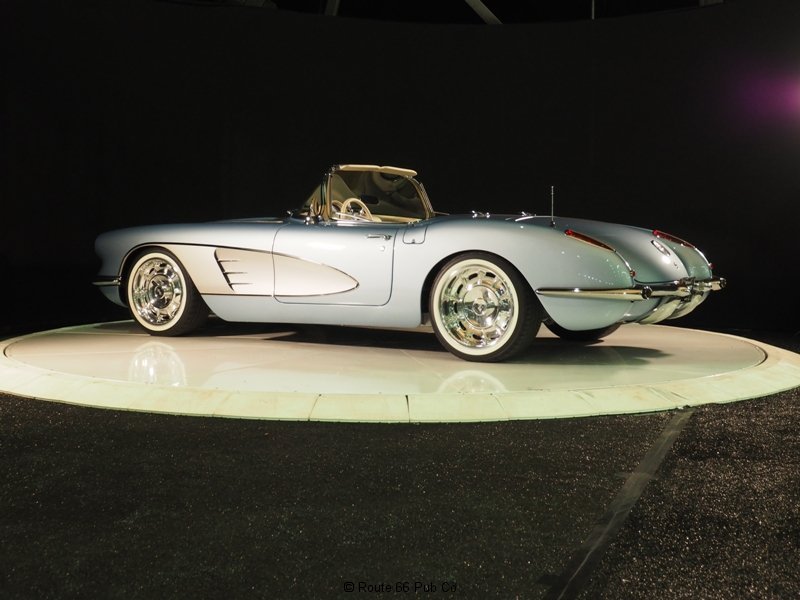 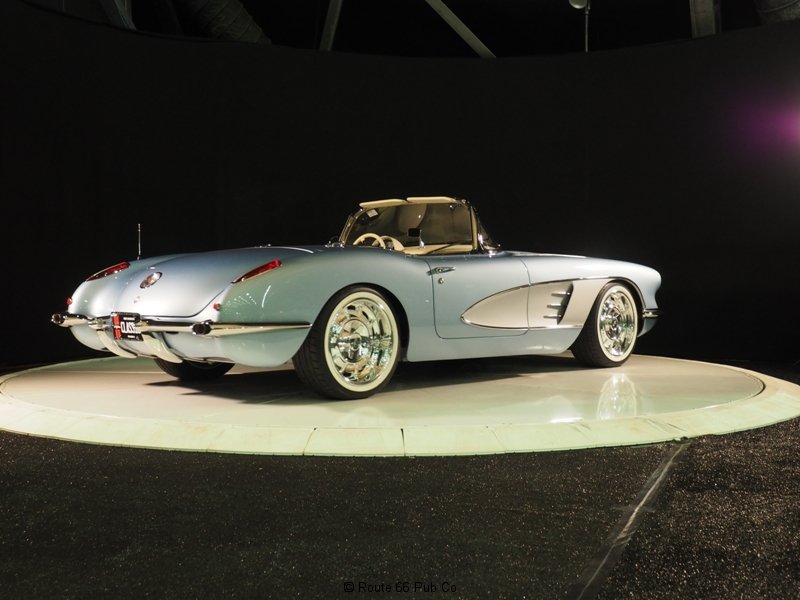 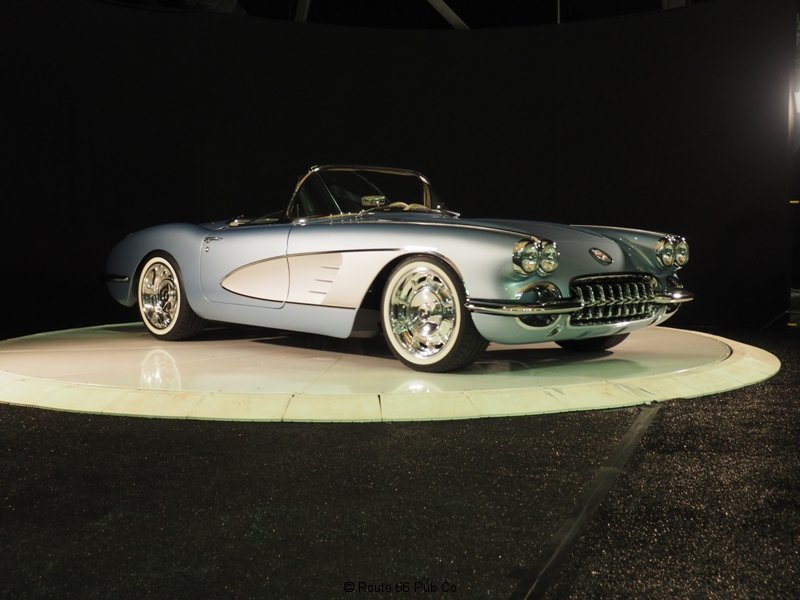 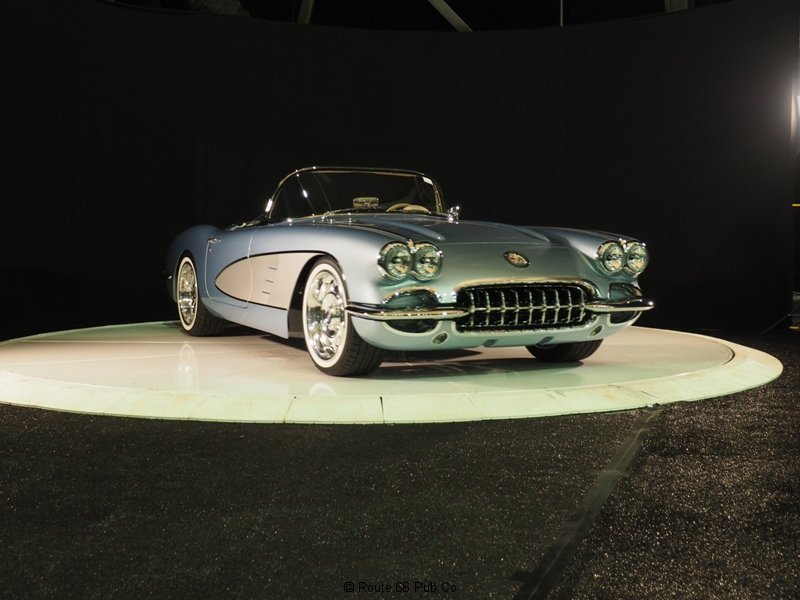 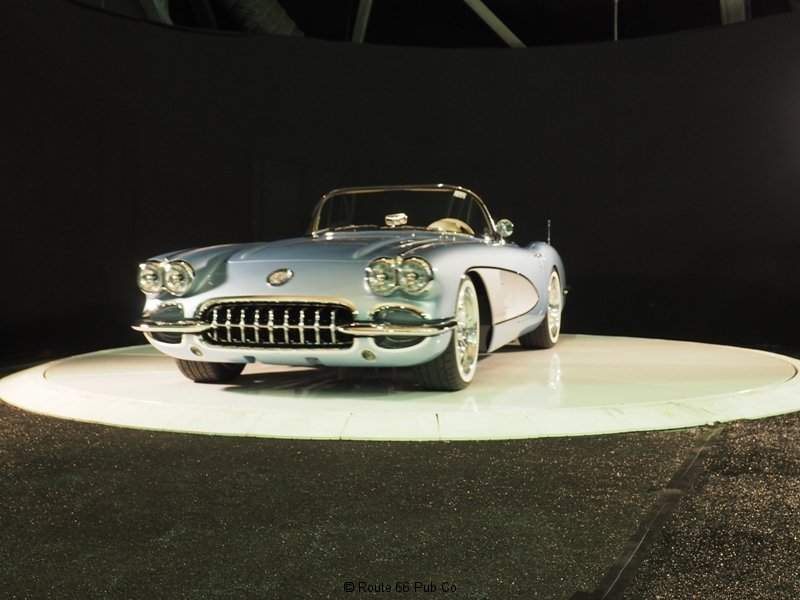