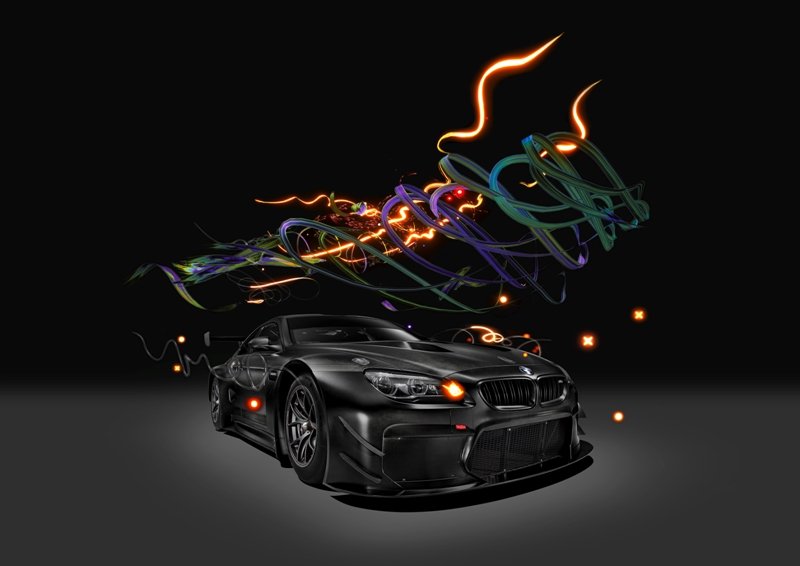 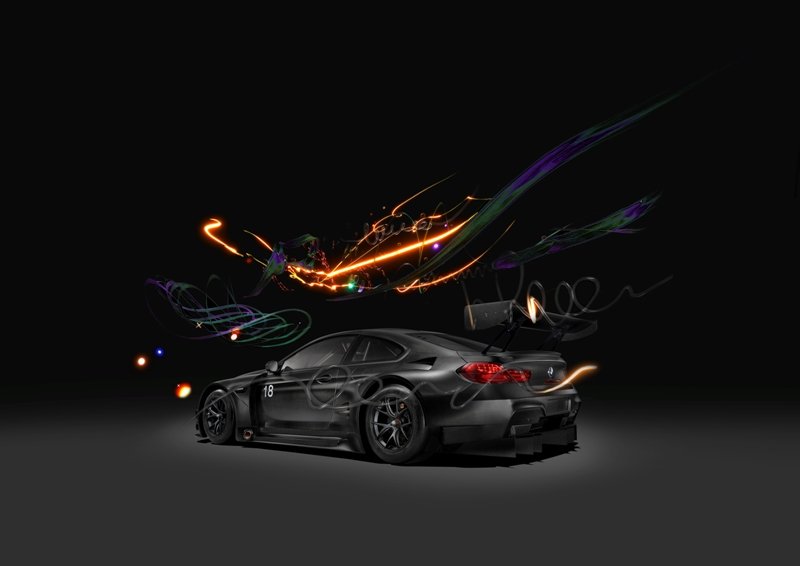 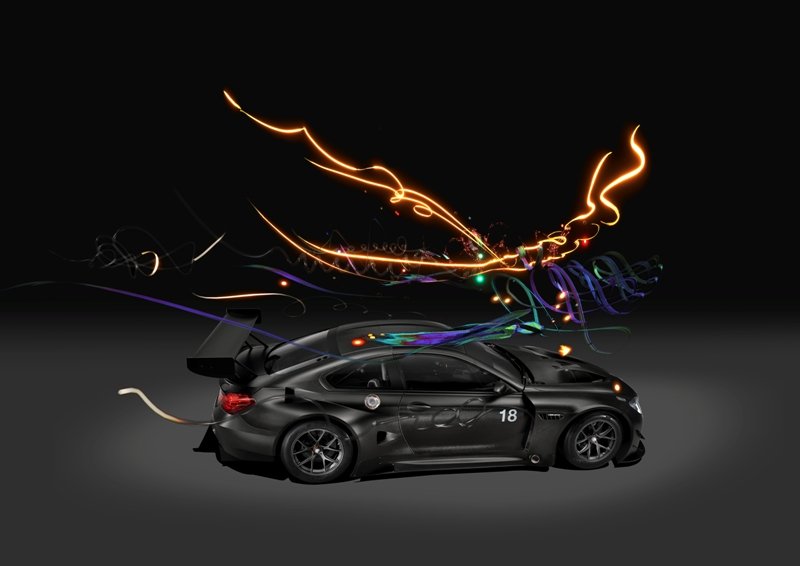 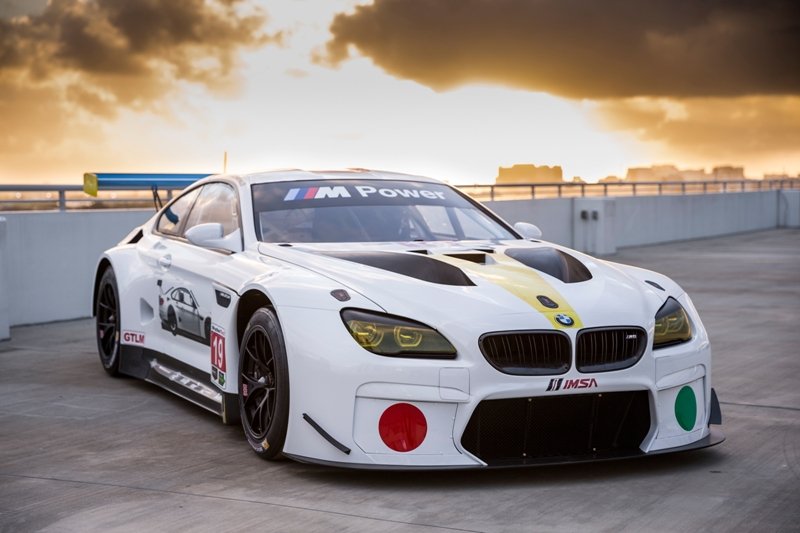 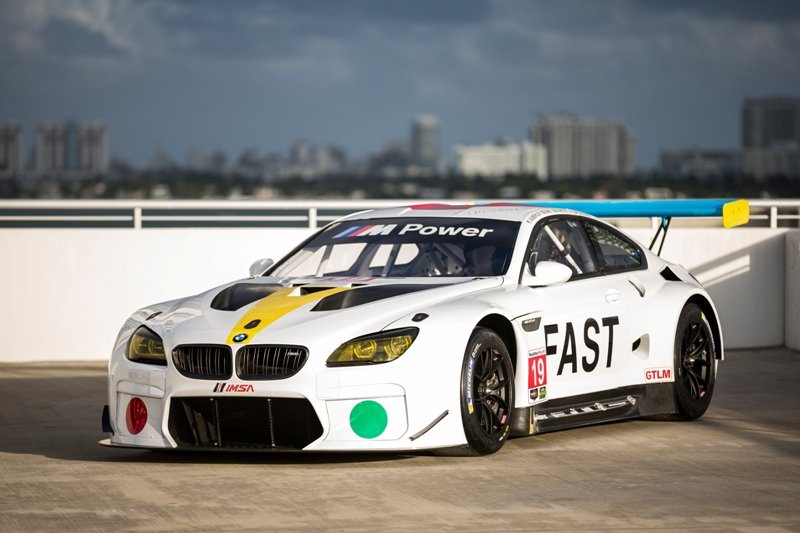 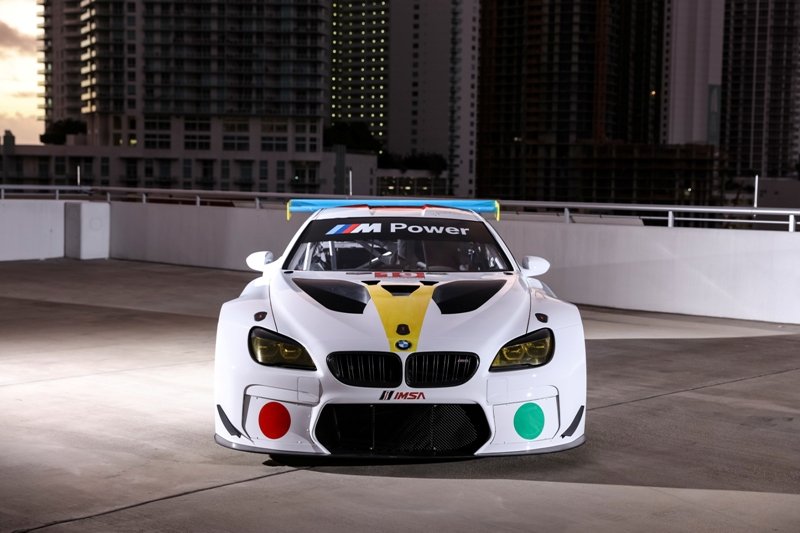 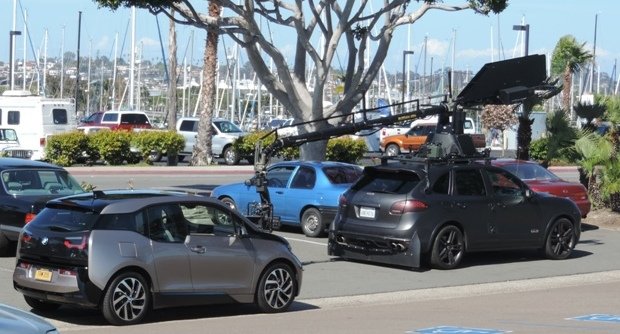 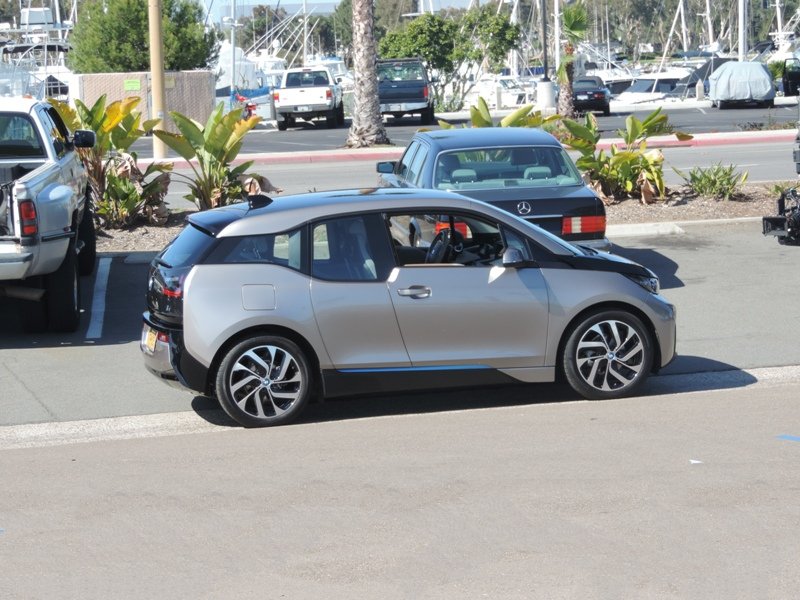 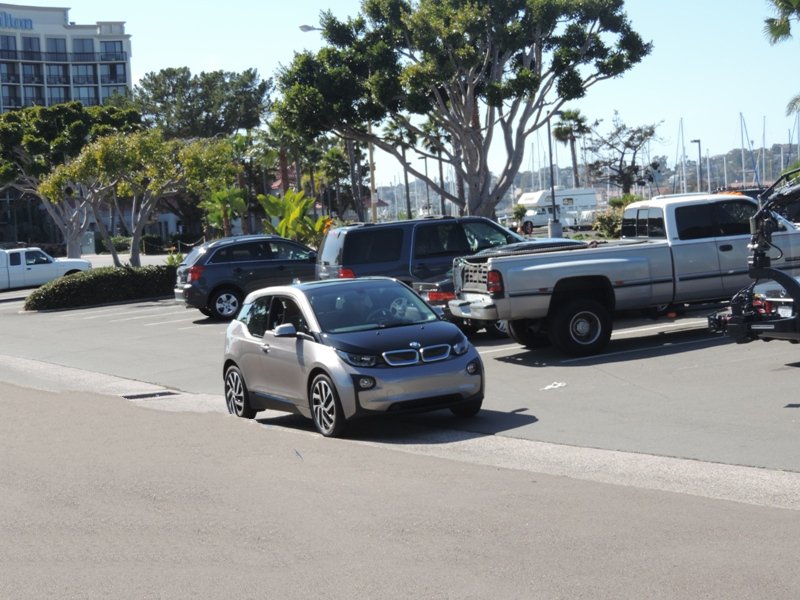 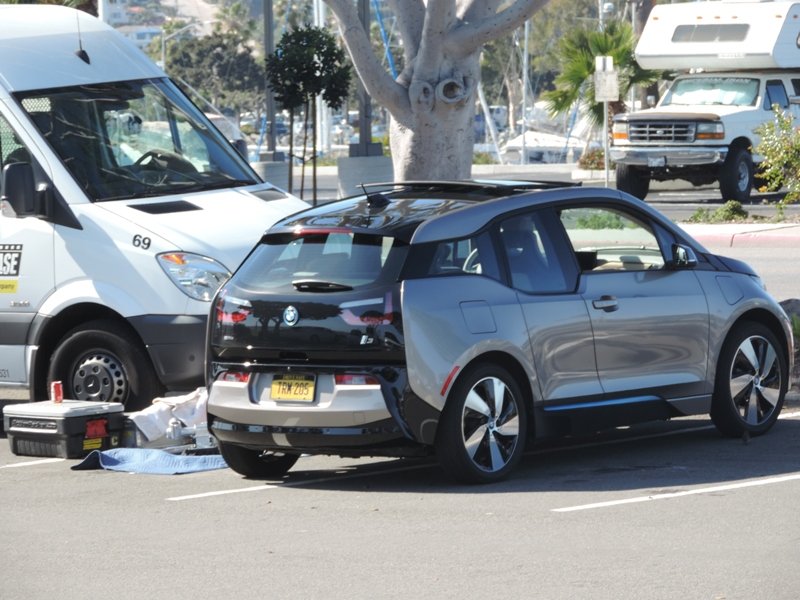 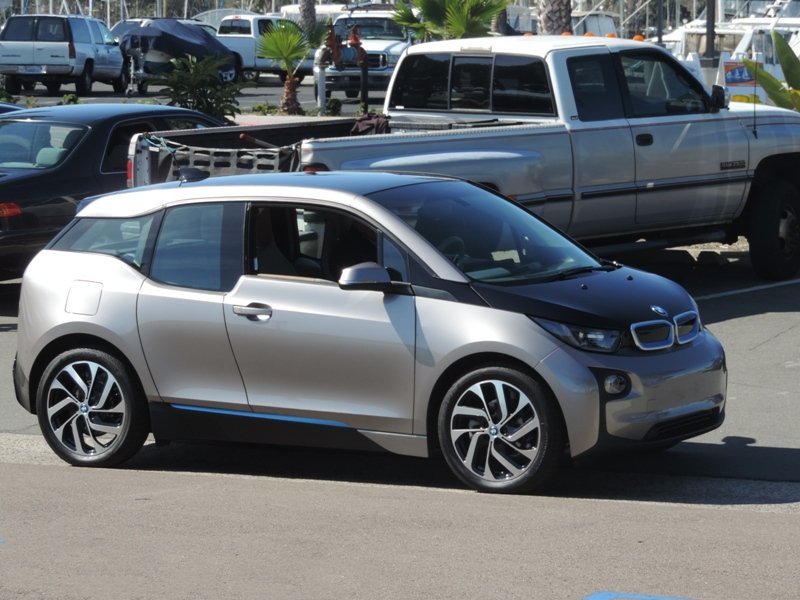 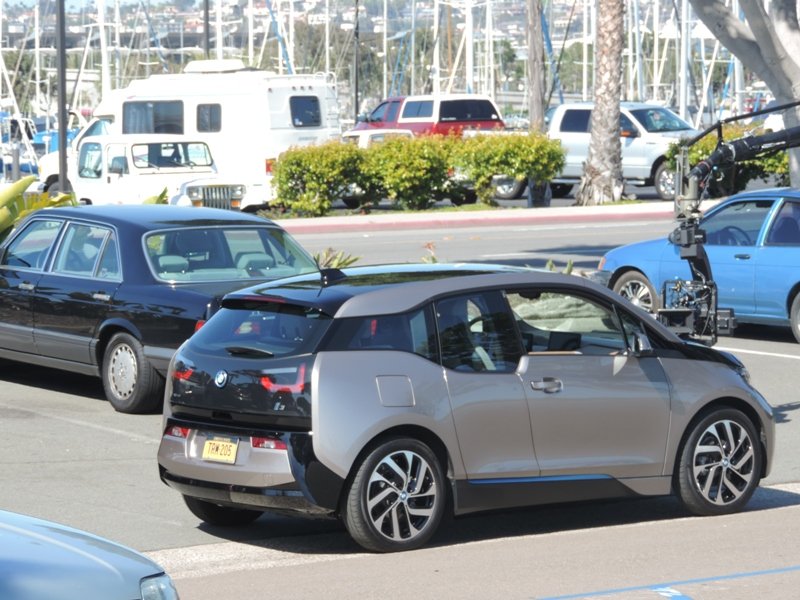 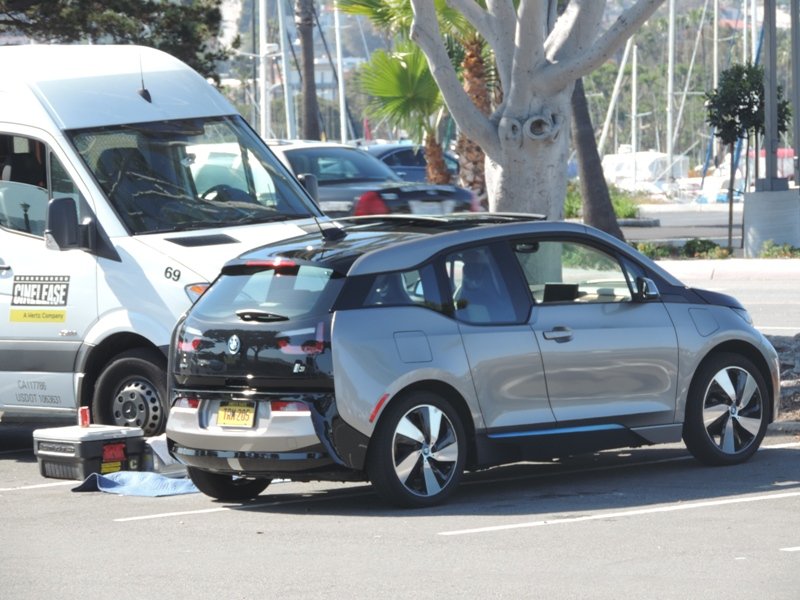 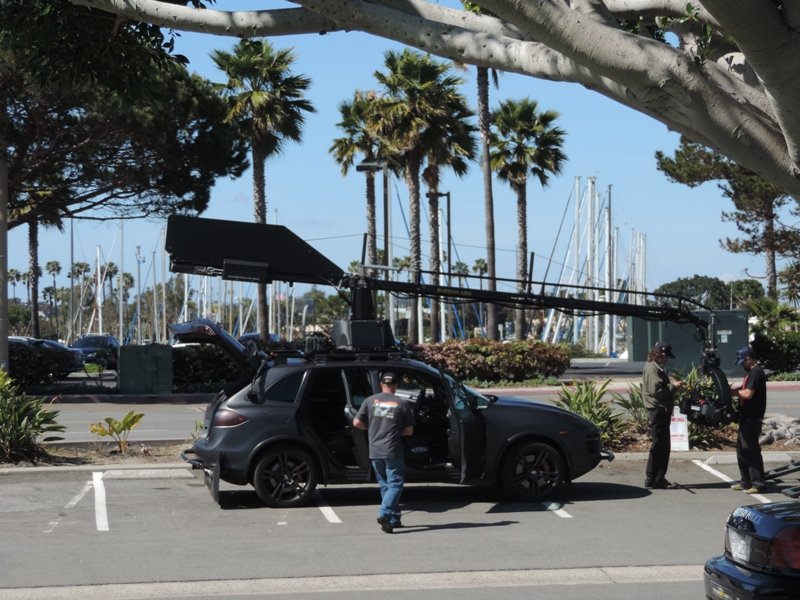 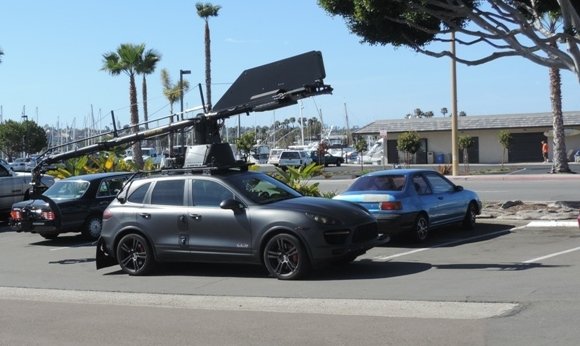 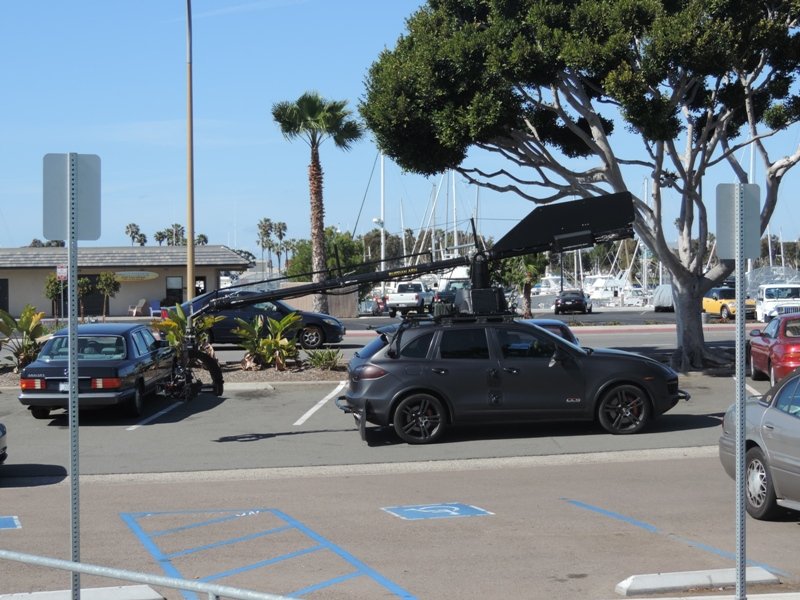 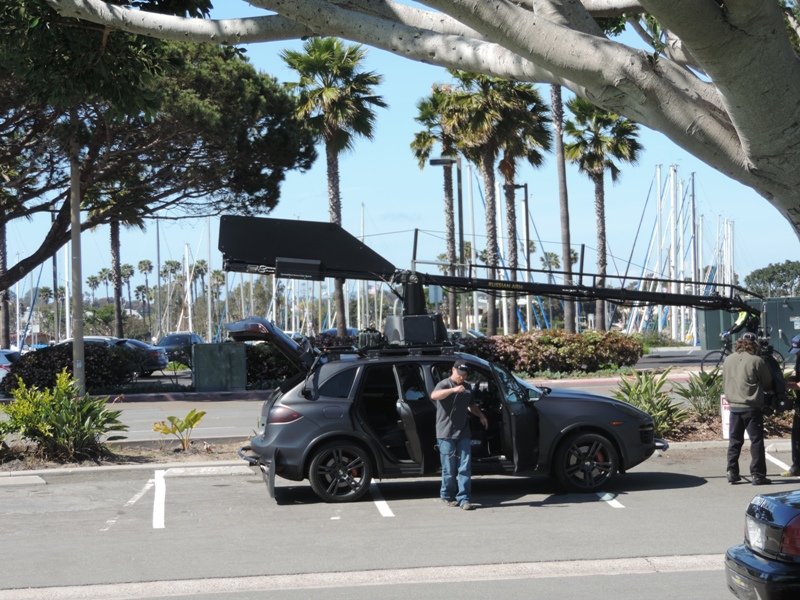 Teens Drive Smart is a half day safe driving course focused on young drivers.  Four different times are offered on a weekend and allows youths to learn more about safe driving habits and get behind the wheel of a BMW 328i to practice what they are taught.

The course is offered FREE of charge and gives parents another chance to make their child safer behind the wheel.  Sometimes a youngster will listen more to outsiders than a parent.  Last year the course was offered at seven locations across the country

The course is offered FREE of charge but often fills up quickly.  Interested teens can sign up now and I encourage readers to sign up early, before the courses are closed.  More information can be found here

Tire manufacturer Bridgestone sponsors this course and is part of their safety outreach.  Our own two sons attended a similar half day course back in the day and they appreciated the chance to drive a road course and try out some evasive moves without a risk (or wearing out my tires).

Sites where Teens Drive Smart will be held

This year the course will be offered in at least twelve sites starting with Phoenix, Arizona.  They also will be at Atlanta, Chicago, Dallas, Houston, Washington DC, Cincinnati, Cleveland, Charlotte, Miami and Nashville.  There is also a chance for other sites to be added and you can be notified of the full schedule here.

Here’s some photos from a “similar” course sponsored by Bridgestone at the previous Firebird Raceway in Phoenix, AZ 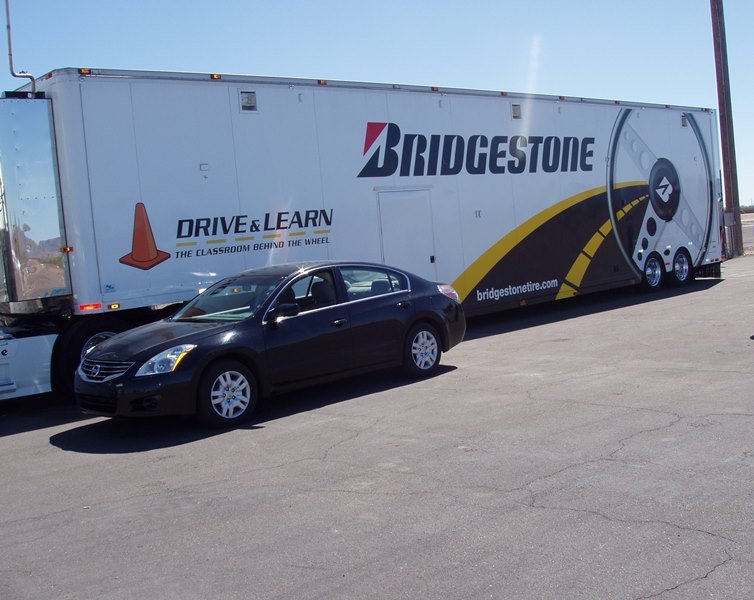 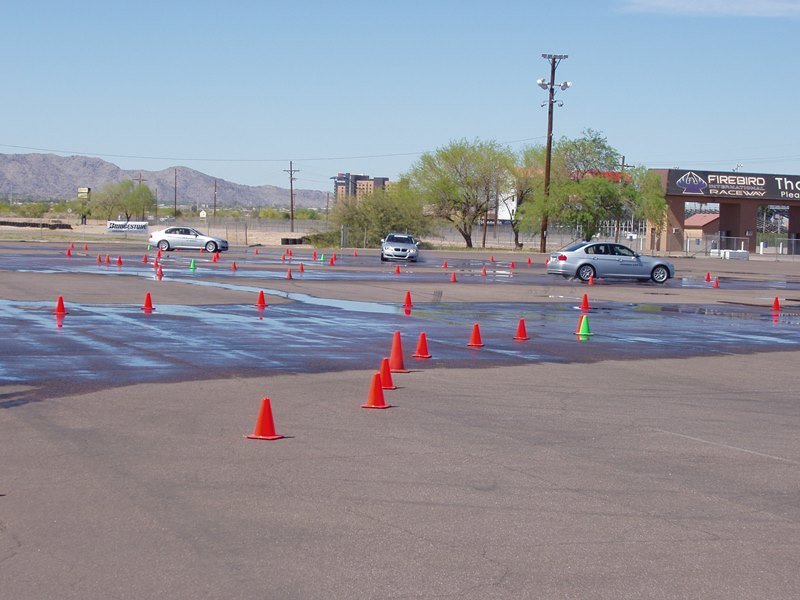 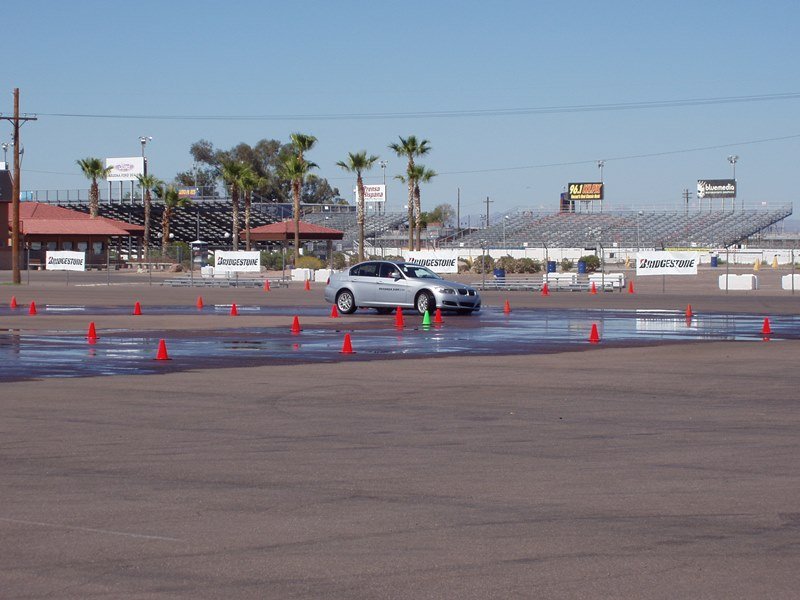 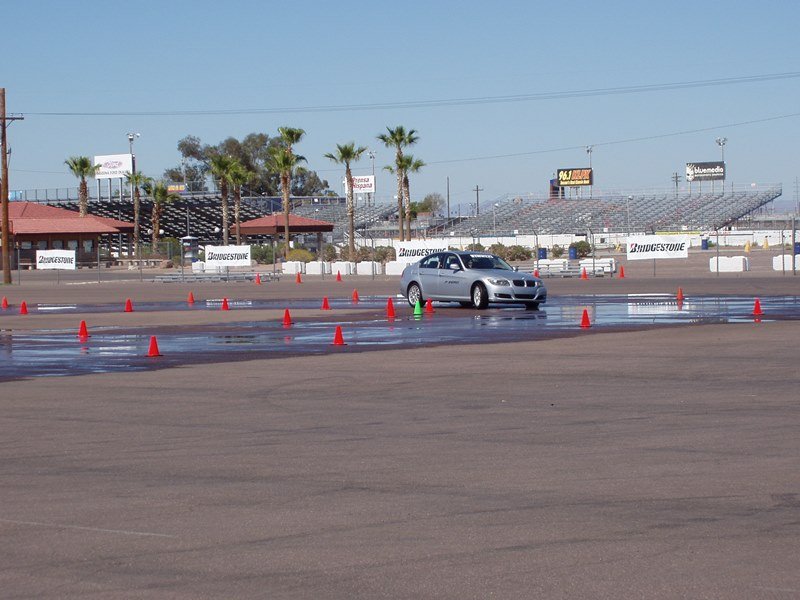 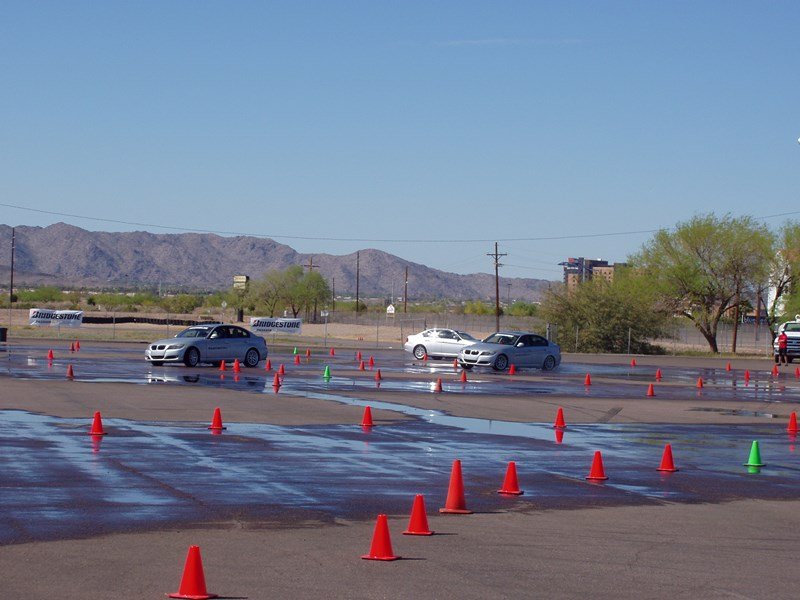 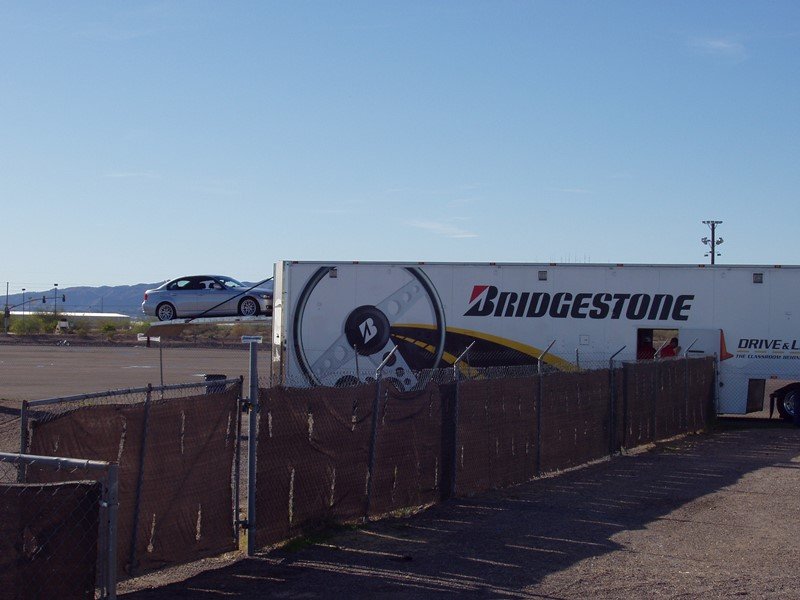 And some in car views of the BMW’s in action

Another View from in car