This car has all the fundamentals for a legendary ride. It is a Shelby.  It is a Cobra. Plus, it has a wicked name – Super Snake. And this month it rolls across the Barrett-Jackson Auction in Scottsdale, Arizona.

An original 1966 Cobra is desirable enough but Carroll Shelby crafted two high powered Cobras to beat all contenders. Unfortunately one crashed and killed its owner so this is the only remaining high octane Cobra; CSX 3015, powered by a side-oiler 427, to which Shelby added two Paxton superchargers.

It started as a 427 Competition Cobra, a barely street-legal race car that Shelby built to qualify Cobras for FIA competition. By adding the superchargers, each feeding 6 psi of air into one of the 427’s two Holley 4V carburetors, Shelby claimed 800 horsepower.  A C-6 three-speed automatic sent power through a limited-slip diff to a 3.31:1 rear end. Underneath the car sat two electric fuel pumps to supplement the standard mechanical unit.

The sole remaining Super Snake was bought by musician Jimmy Webb. The car then passed to a distinguished collector before appearing at Barrett-Jackson’s auction in 2007 where it sold for $5.5 million and in 2015 where it sold for a lower price of $5.1 million. Given recent interest in Cobras and Carroll Shelby prompted by the Ford V Ferrari movie, it will be interesting to see what it fetches this time.

The car is clearly one of a kind and the price it brings will be a good indicator of the strength of the collector car market.  The seller wisely put a reserve on it. What would you expect it to sell for? 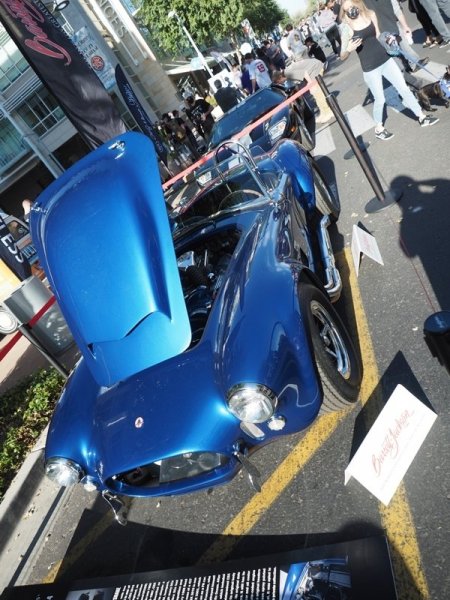 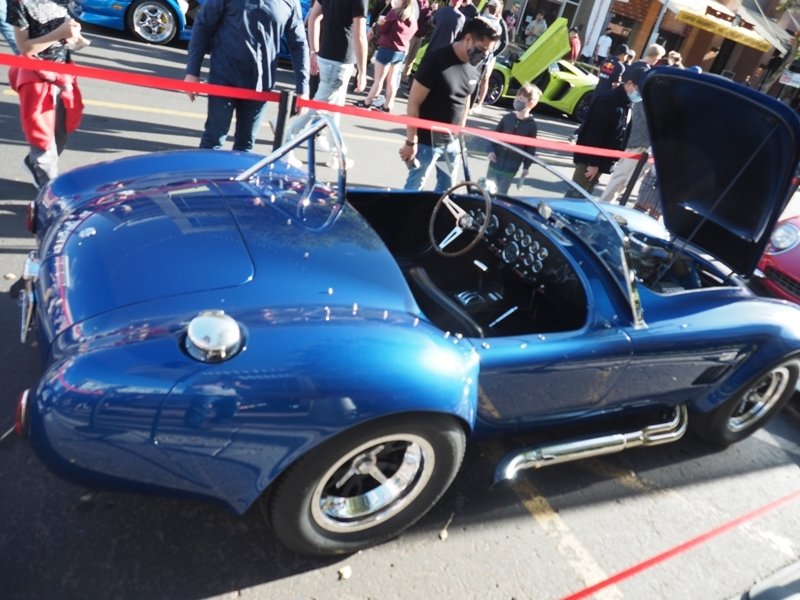 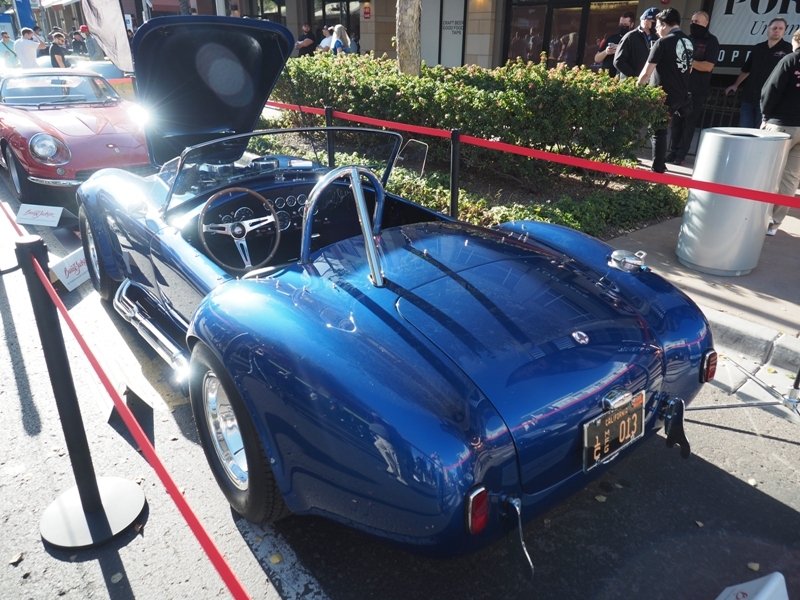 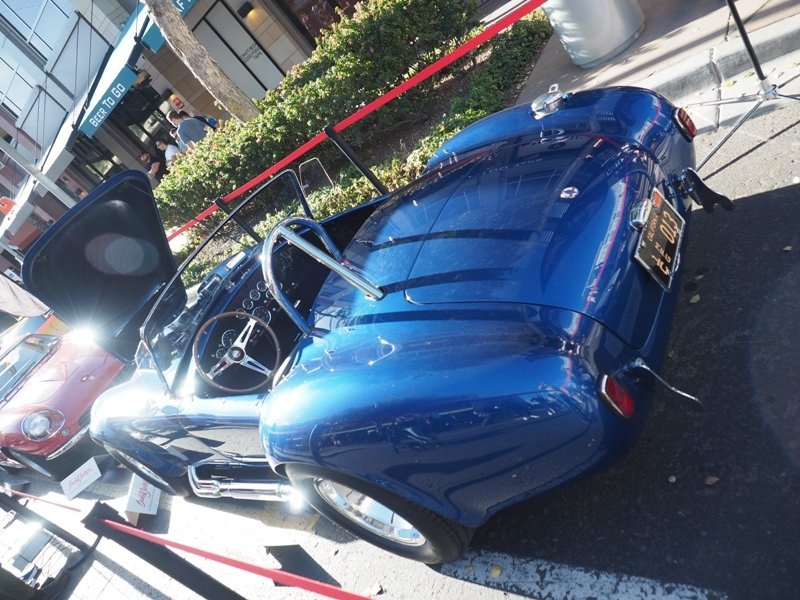 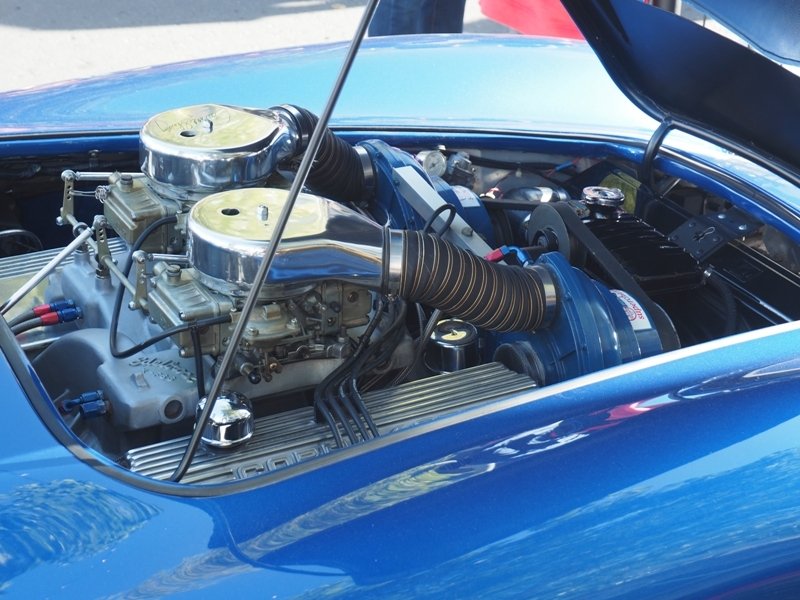 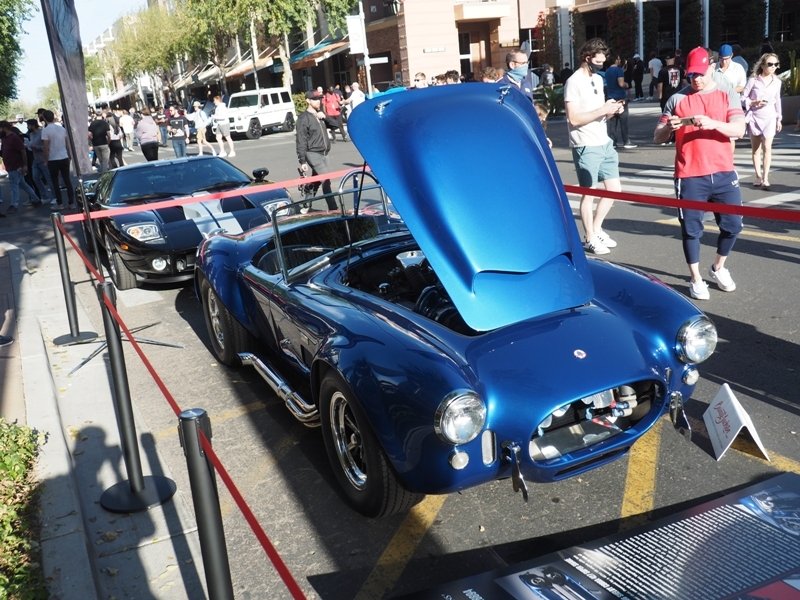 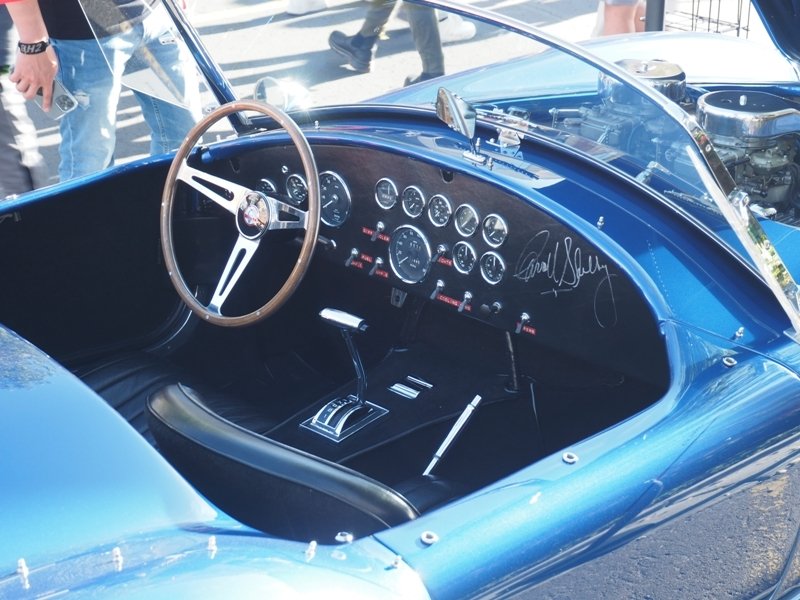 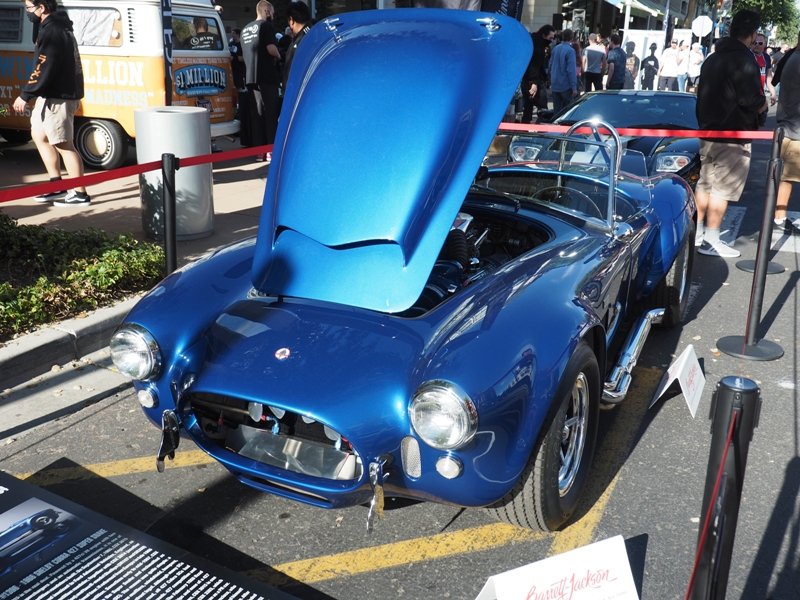 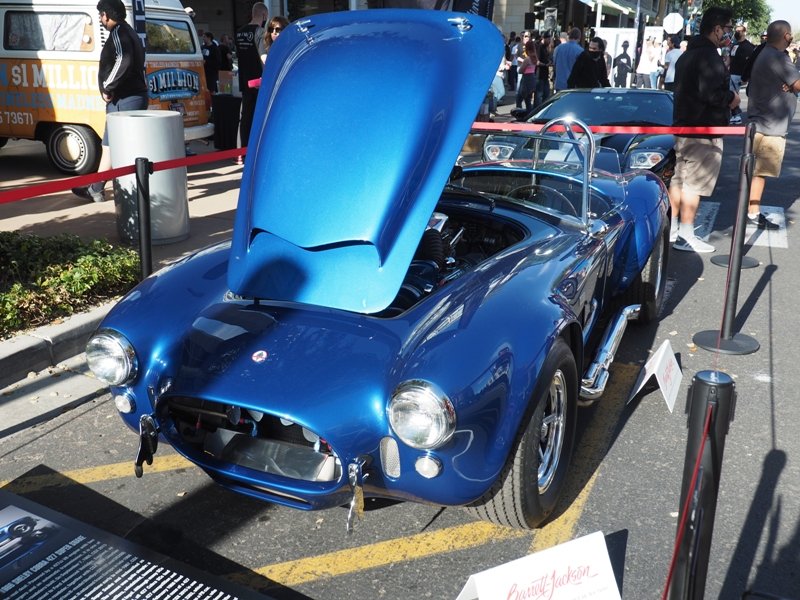 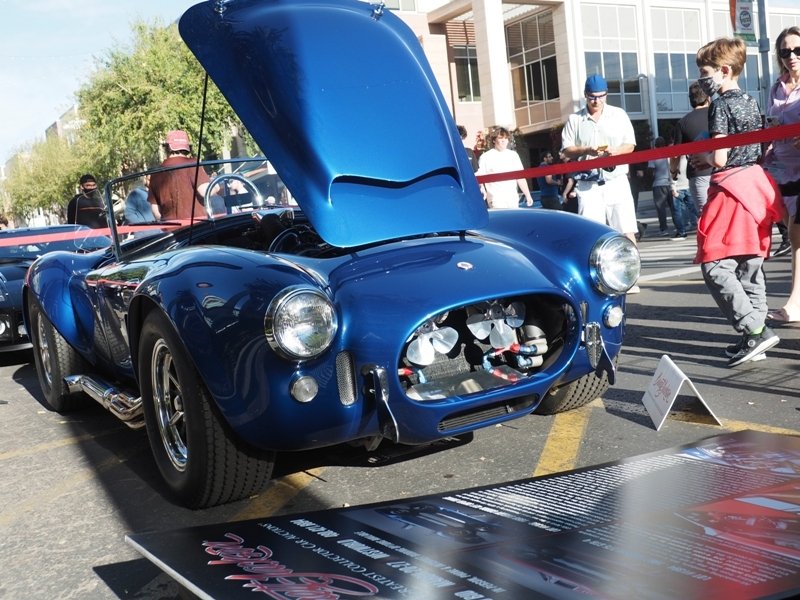 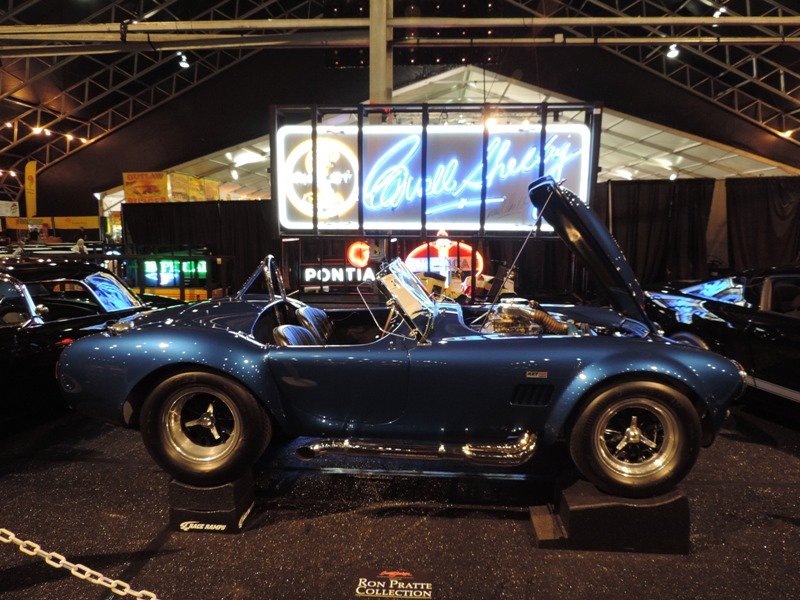 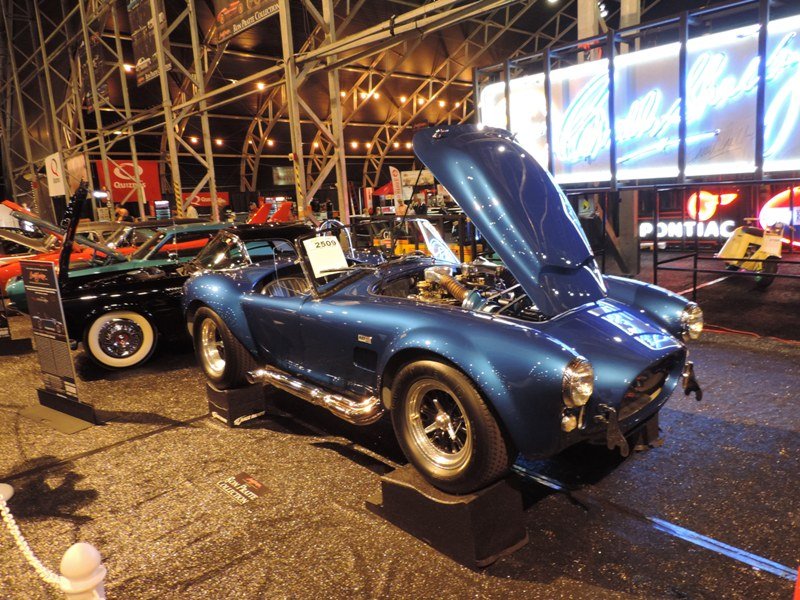 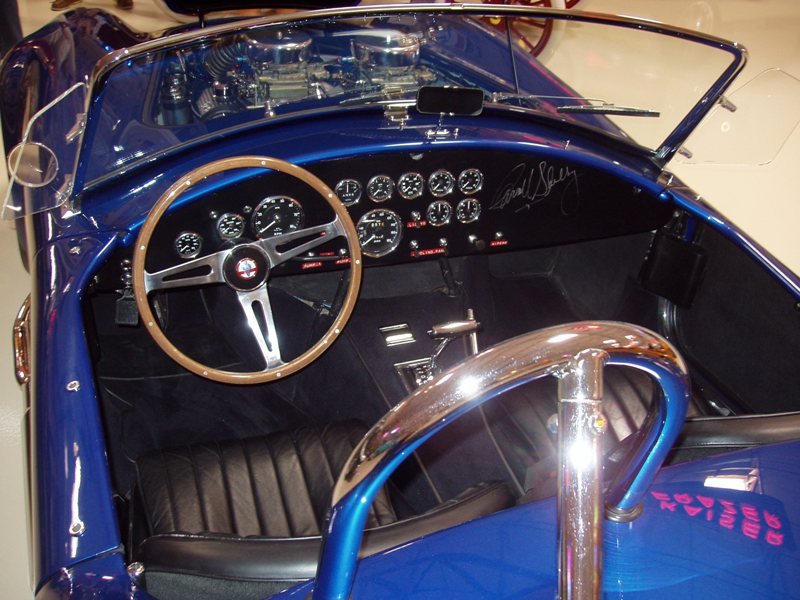 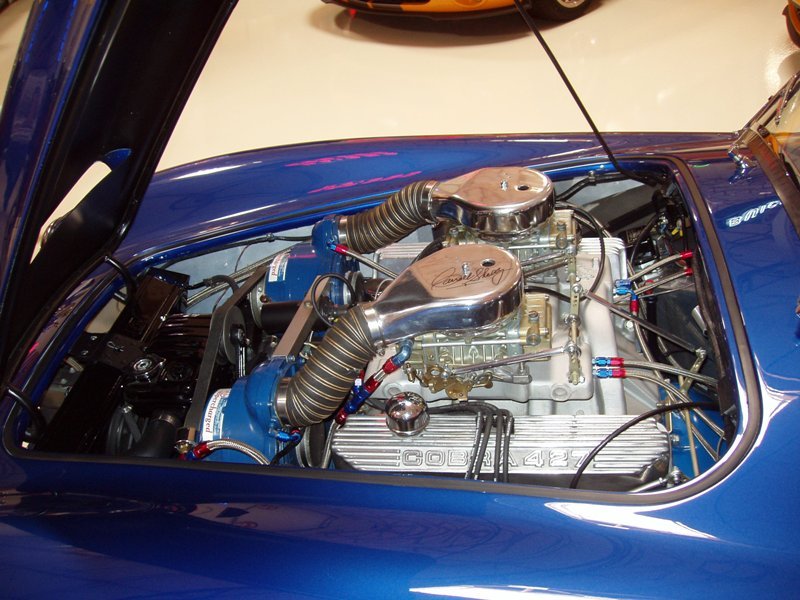 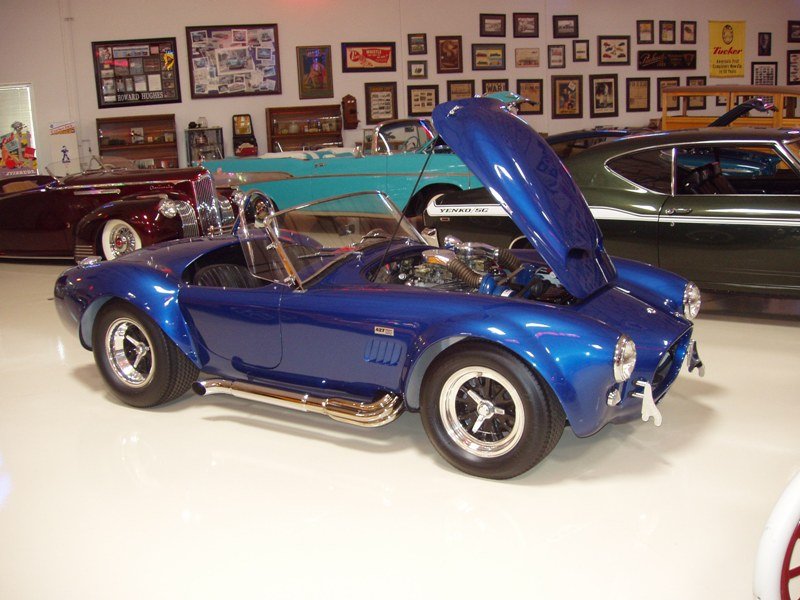