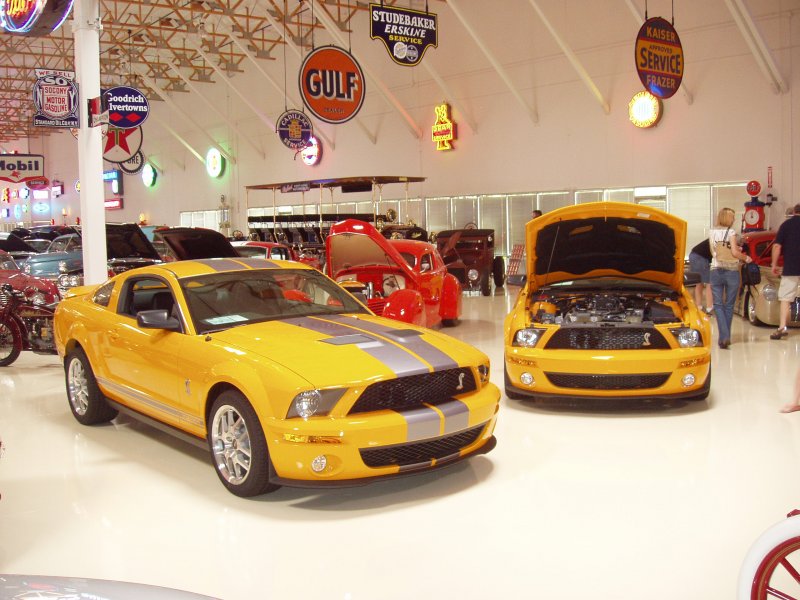 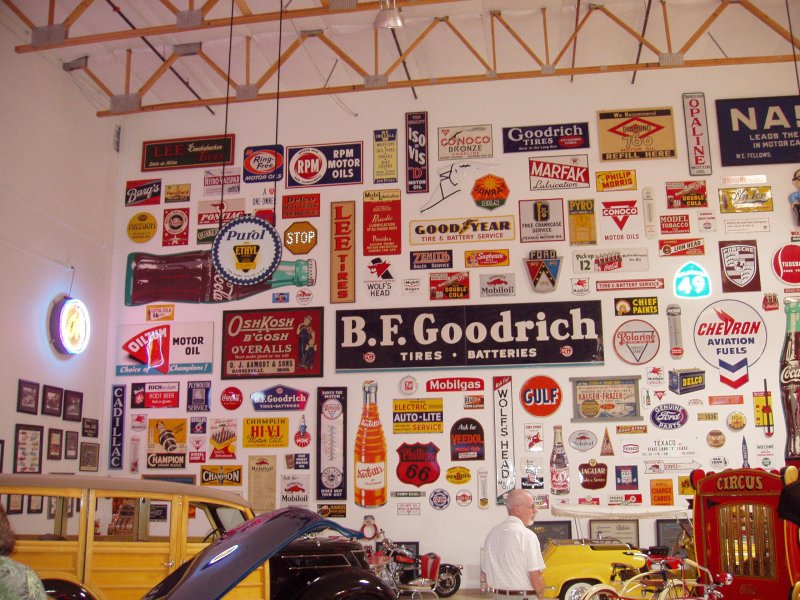 Each February in downtown Chandler, Arizona a group of folks throws a nice laid back car show.  Taking advantage of paved parking lots on both sides of Dr. A. J. Chandler Park in downtown over 250 cars spread out for a fun, sunny day.

This year organizers also blended in a set of displays with a science technology bent for visitors to review and children to engage with.

While parts of the country are still fighting blizzards, the big dilemma was finding shade in downtown Chandler.  The surrounding merchants get into the mood and help promote their local businesses.

And for the second year the owner of the first original Batmobile brought out the car for all to admire.  It’s nice to see the owner supporting a local event and the benefiting charities.

Here is a link to our previous post on the Batmobile 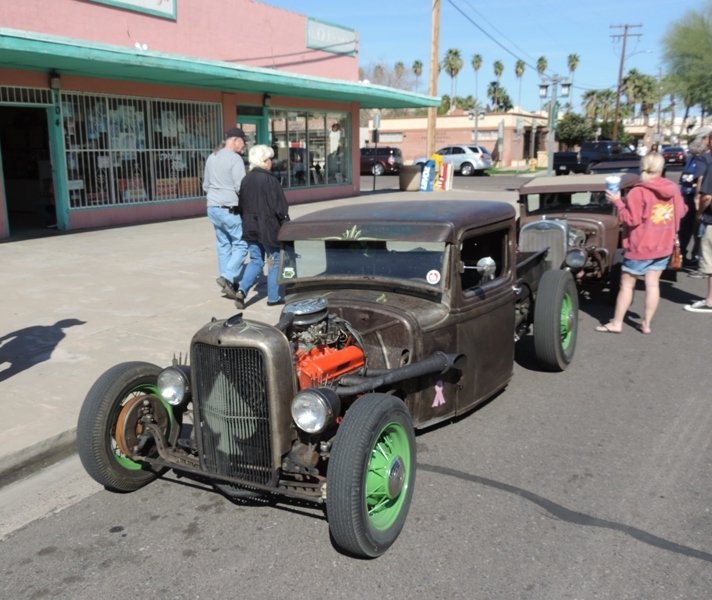 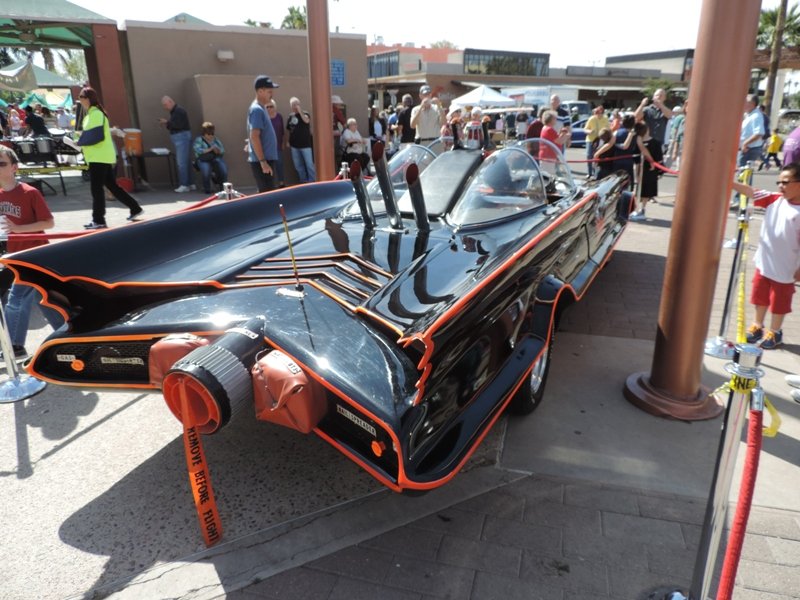 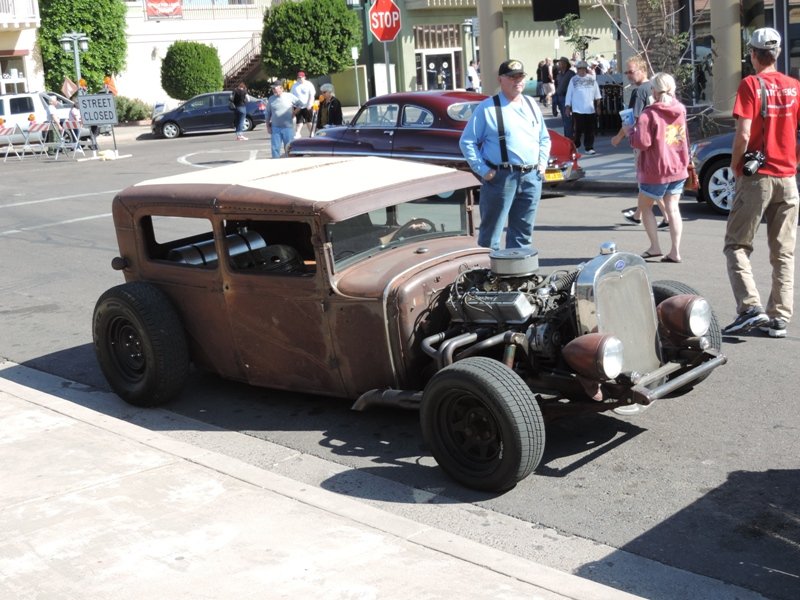 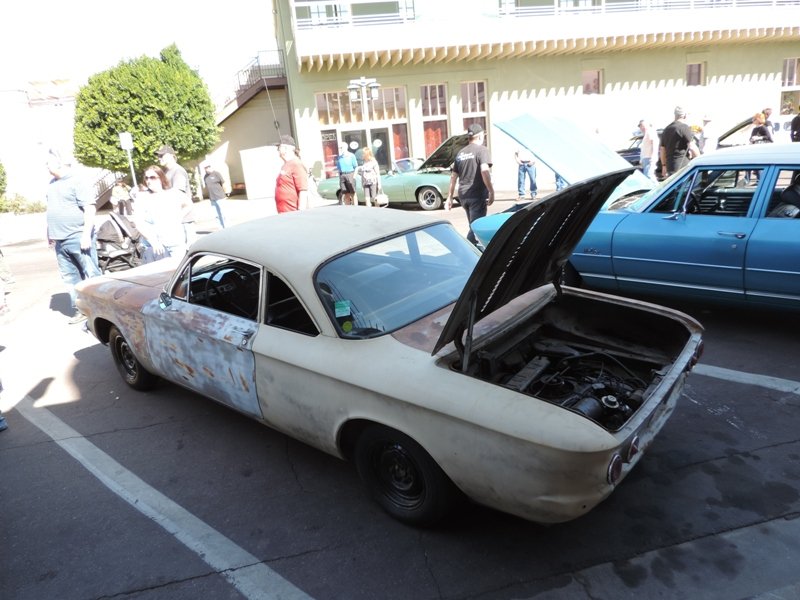 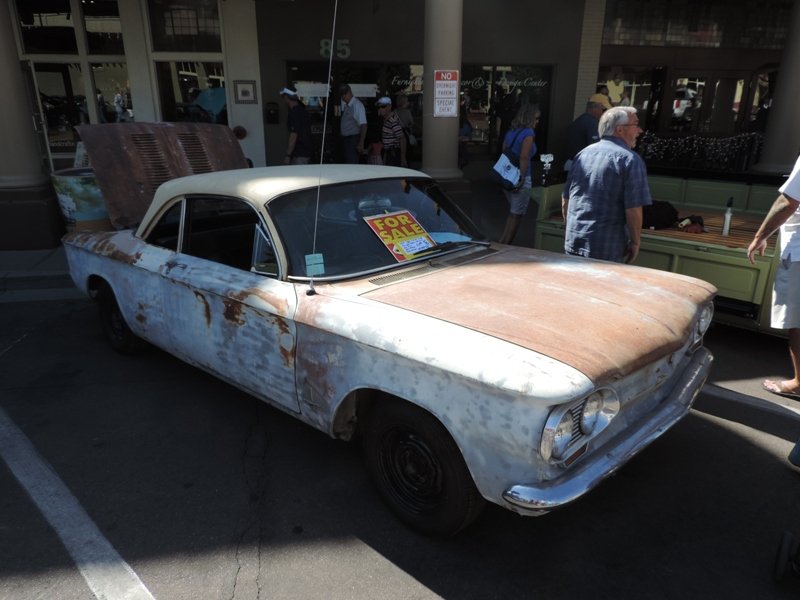 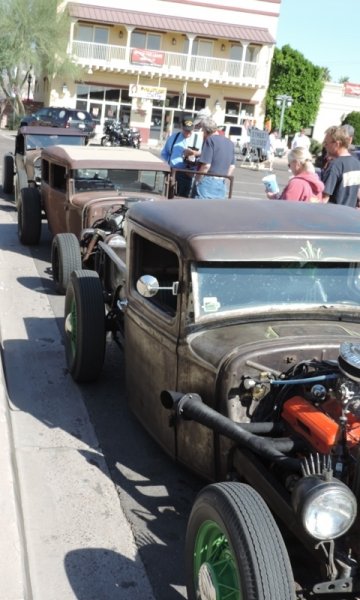 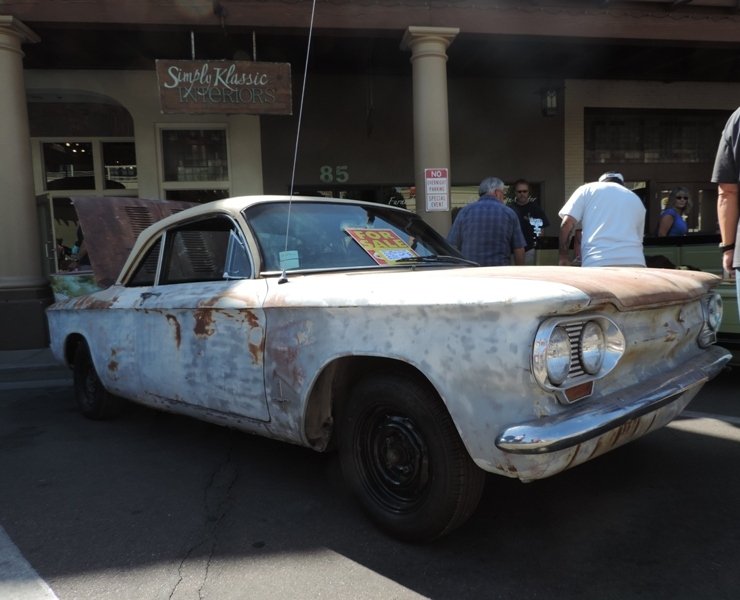 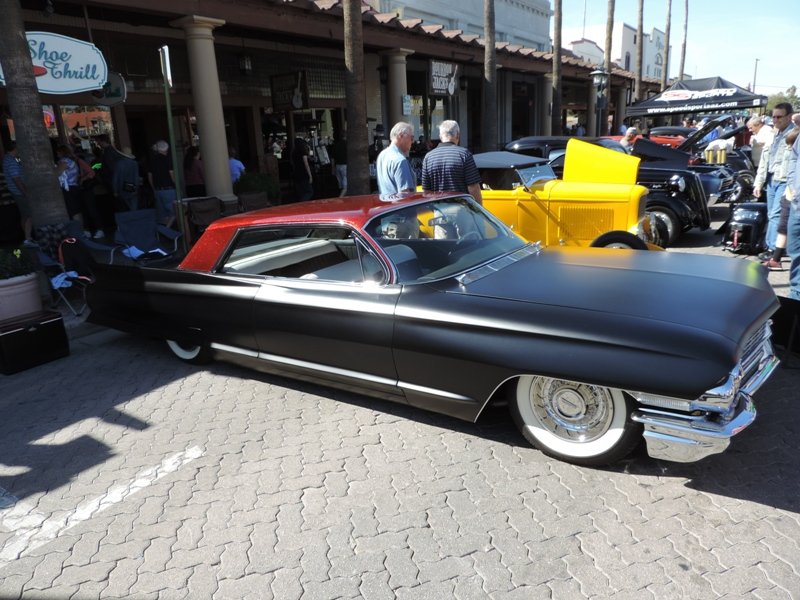 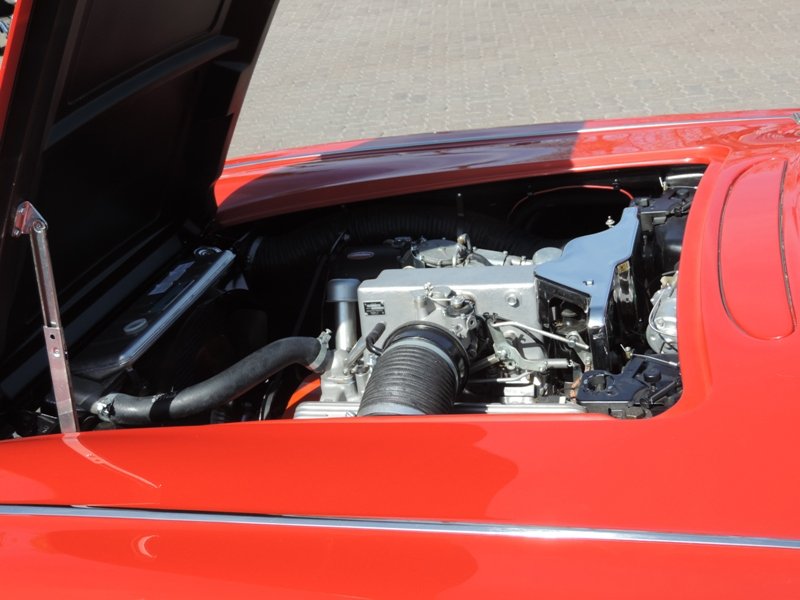 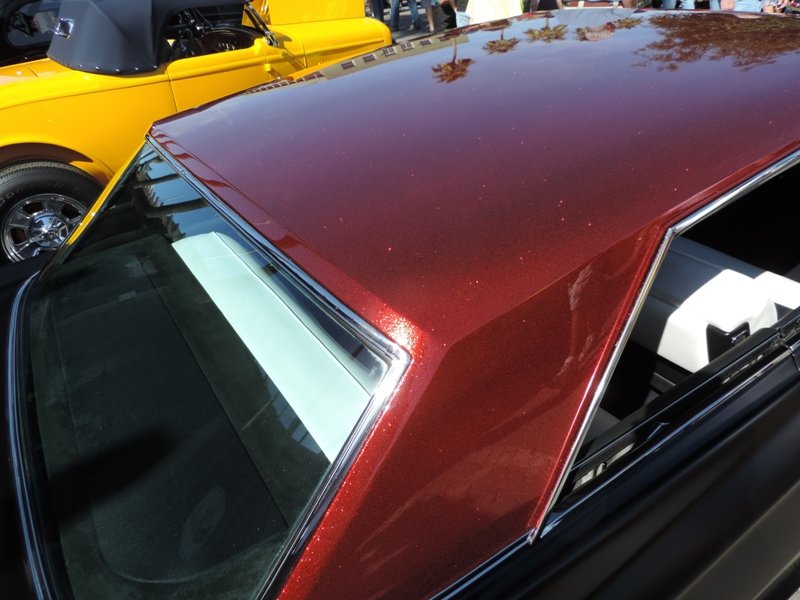 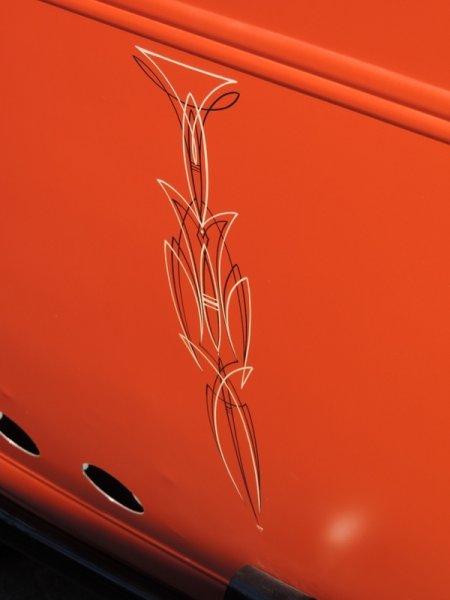 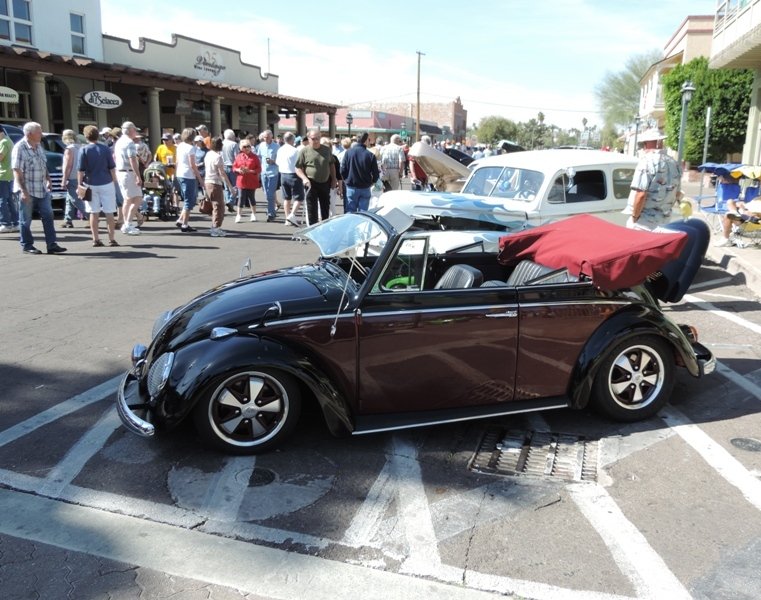 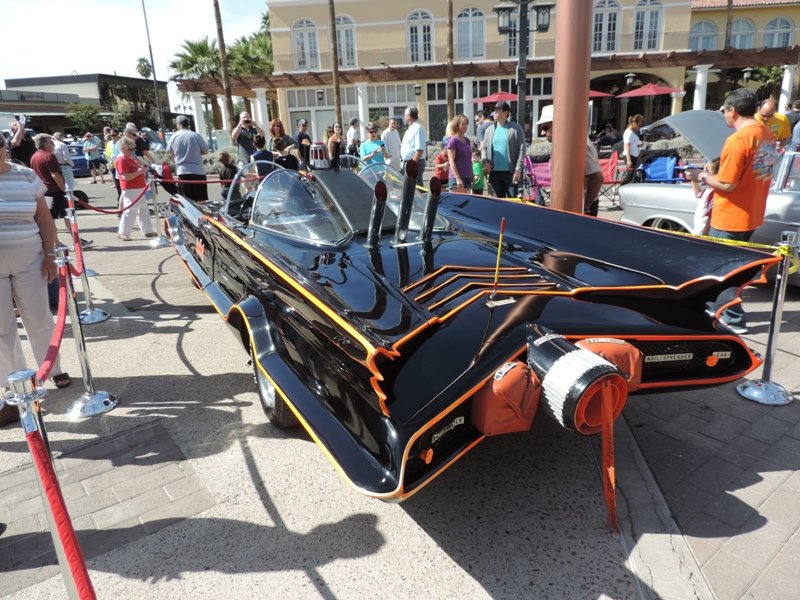 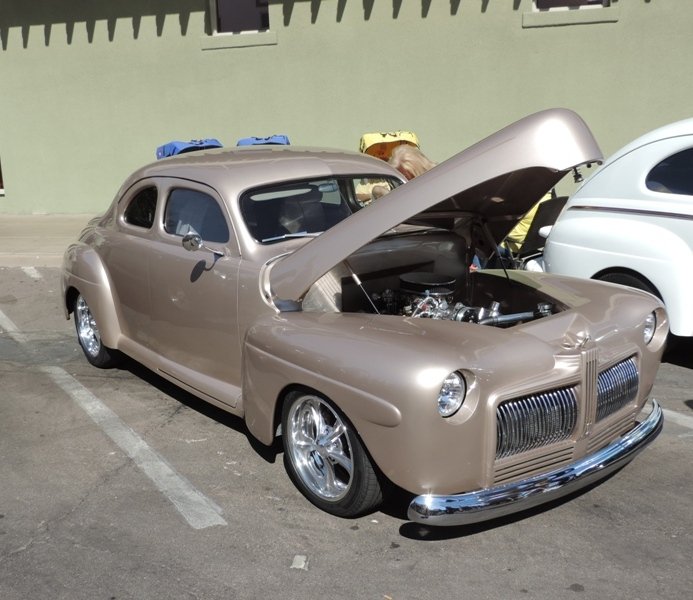 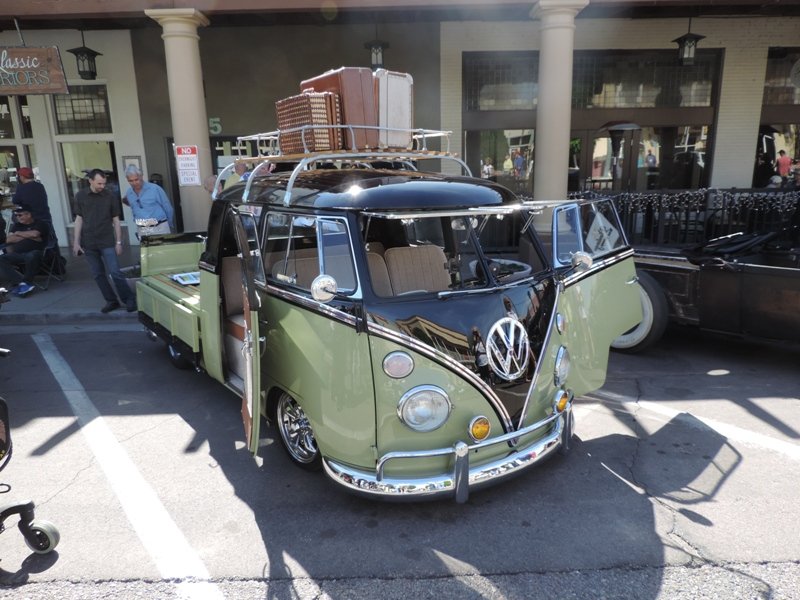 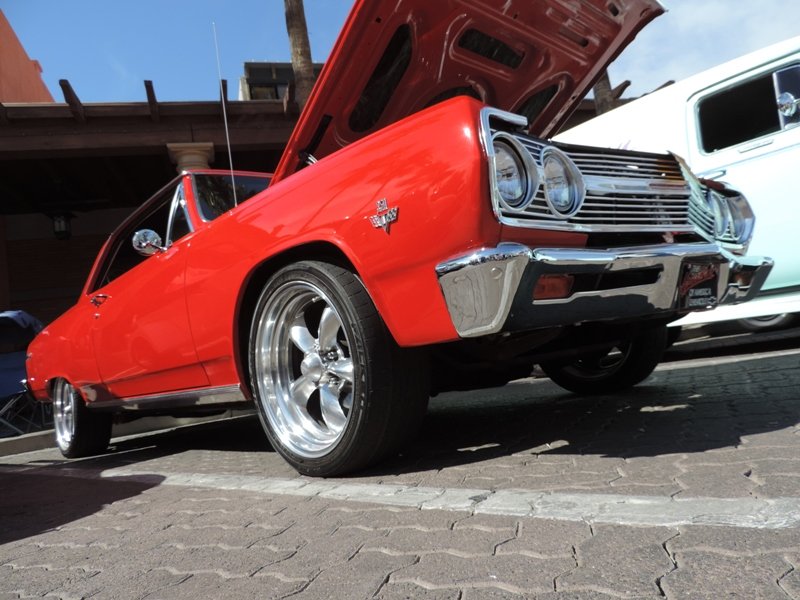 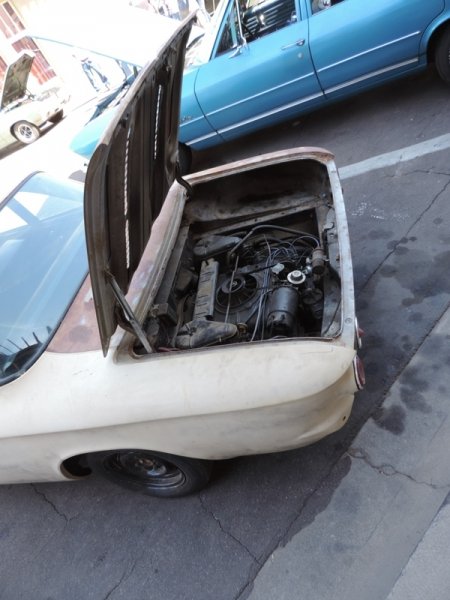 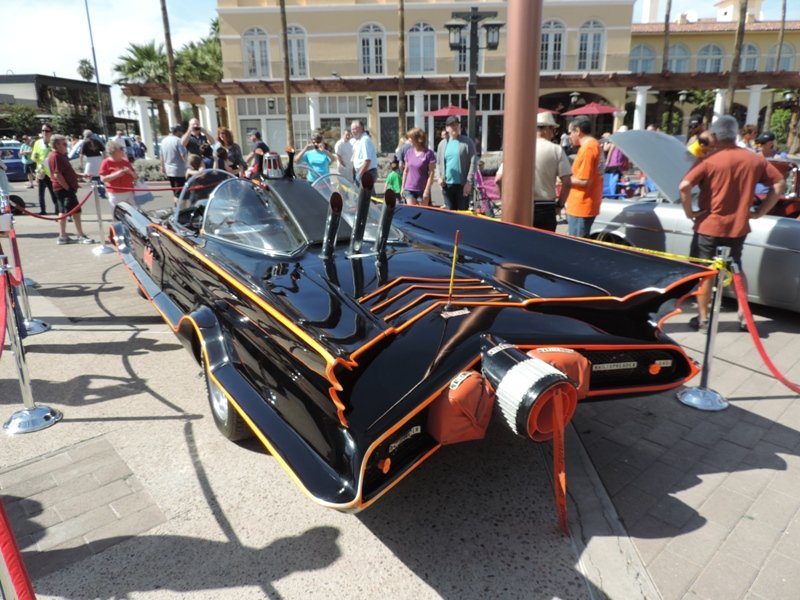 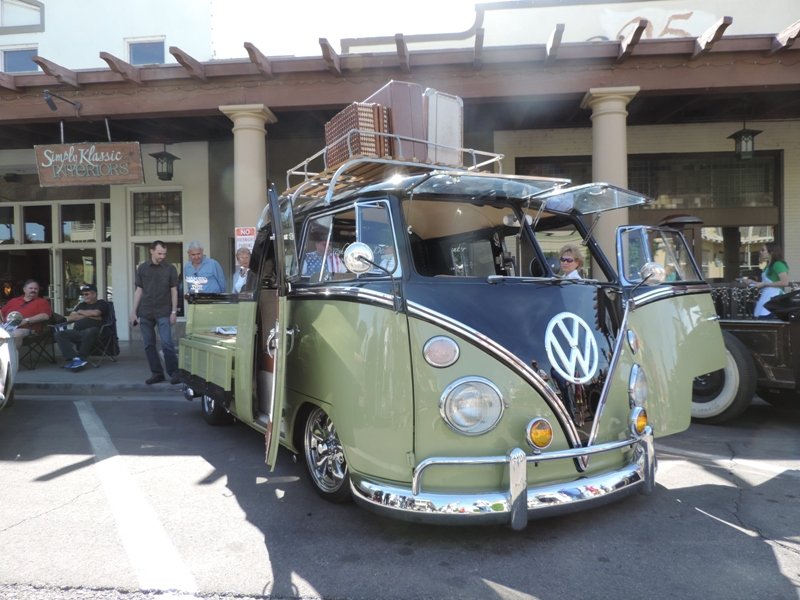 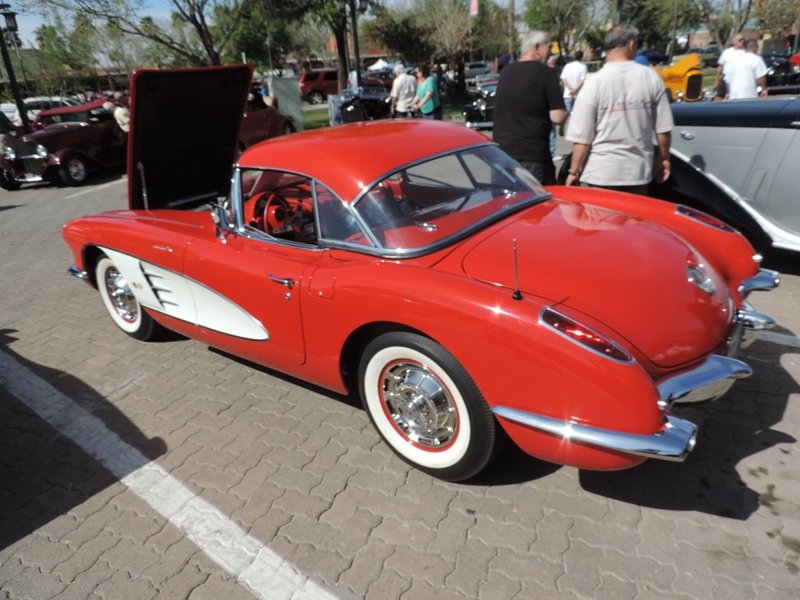 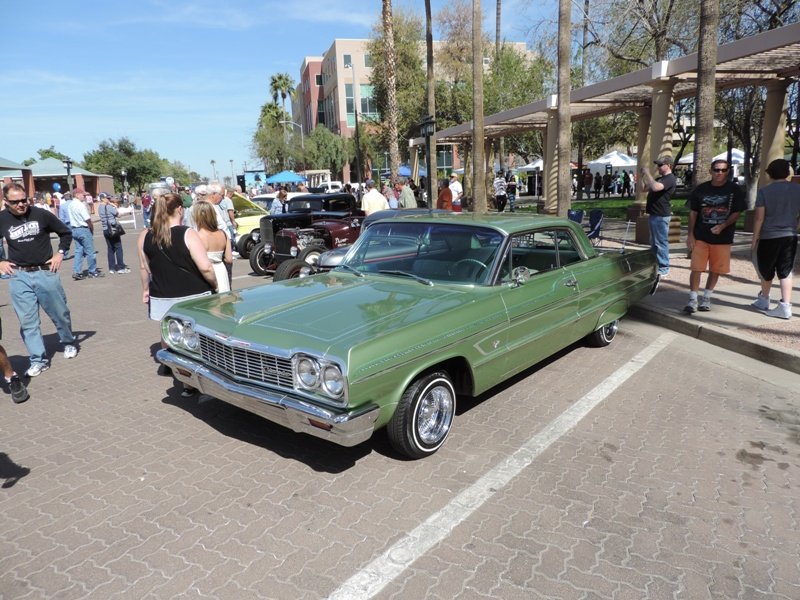 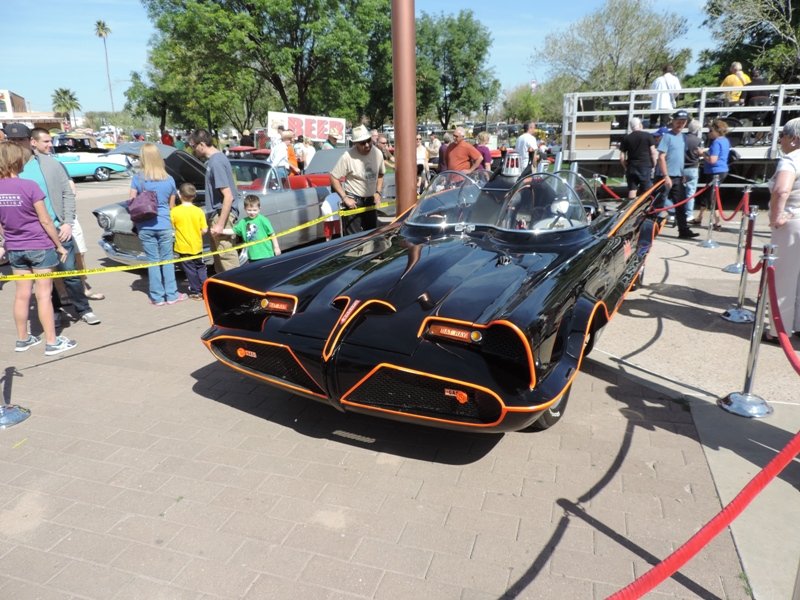 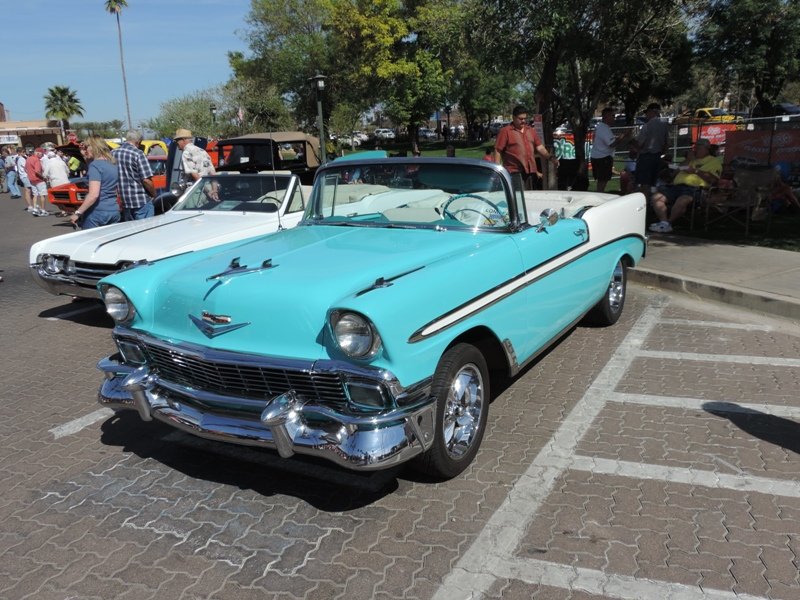 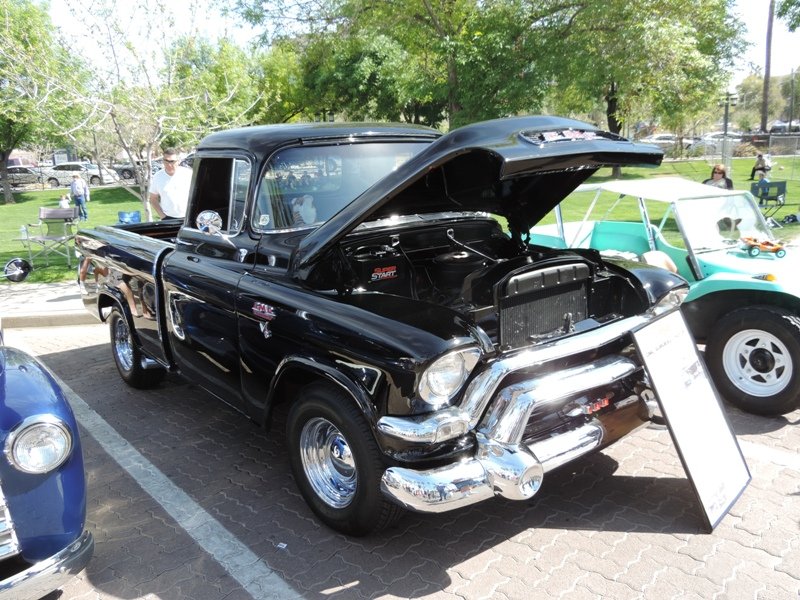 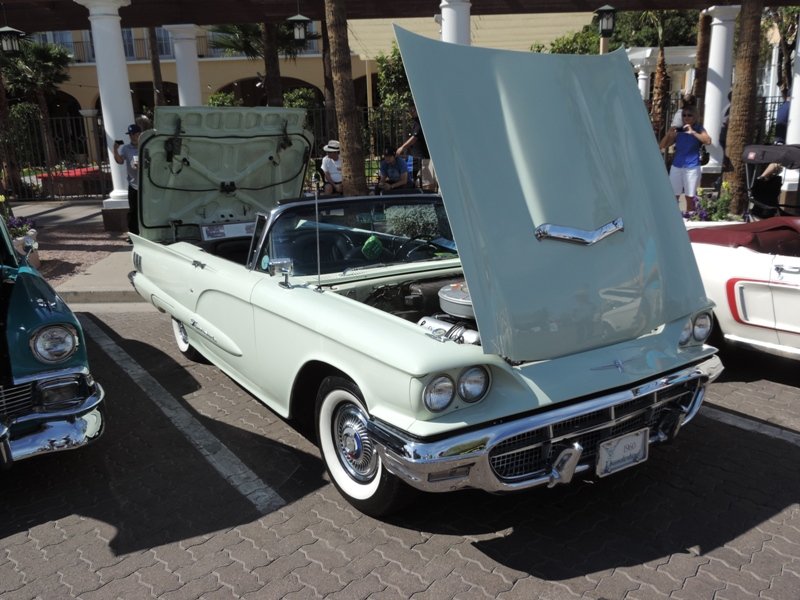 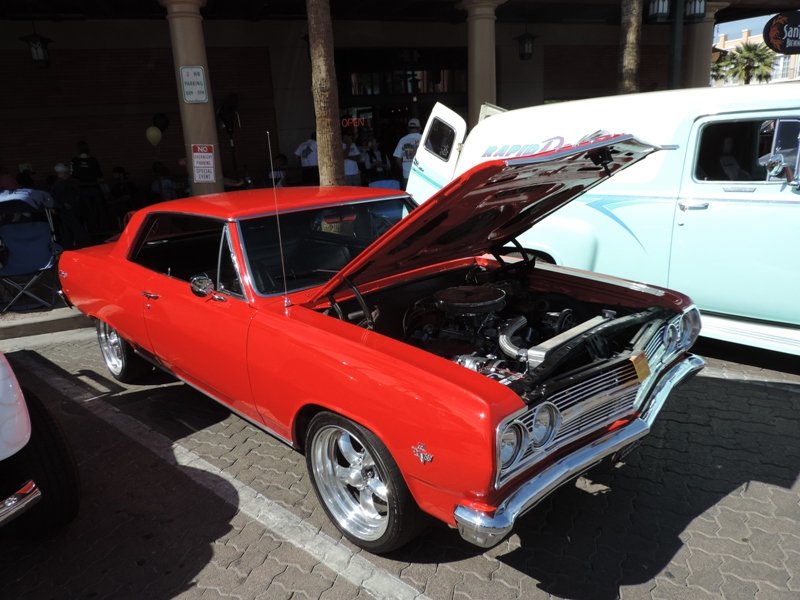 Here is a different view on Hollywood’s George Barris.

George is always around the car scene when the cameras pop out.  His gold jacket stands out even amongst the eccentrics at SEMA.  He sure got some publicity and ca$h when the Batmobile sold last year at Barrett-Jackson.   And as I’ve said before he had a great publicist.  But Dean Jeffries was the catalyst for a lot of memorable TV and Hollywood cars, as I mentioned here.

I guess careful wording can avoid some legal heartaches!

You probably heard that George Barris sold his Batmobile at the Barrett-Jackson Auction in Scottsdale, Arizona.Â  But make sure you follow the full money story.

So George Barris also pays a commission to Craig Jackson.Â  Since the car was sold on a reserve basis it generally requires a payment of 10% as well ($420,000).Â  And sellers also pay a fee based on time and day the car is scheduled to be auctioned.

Add it all up and lots of money shifted around with just one car! 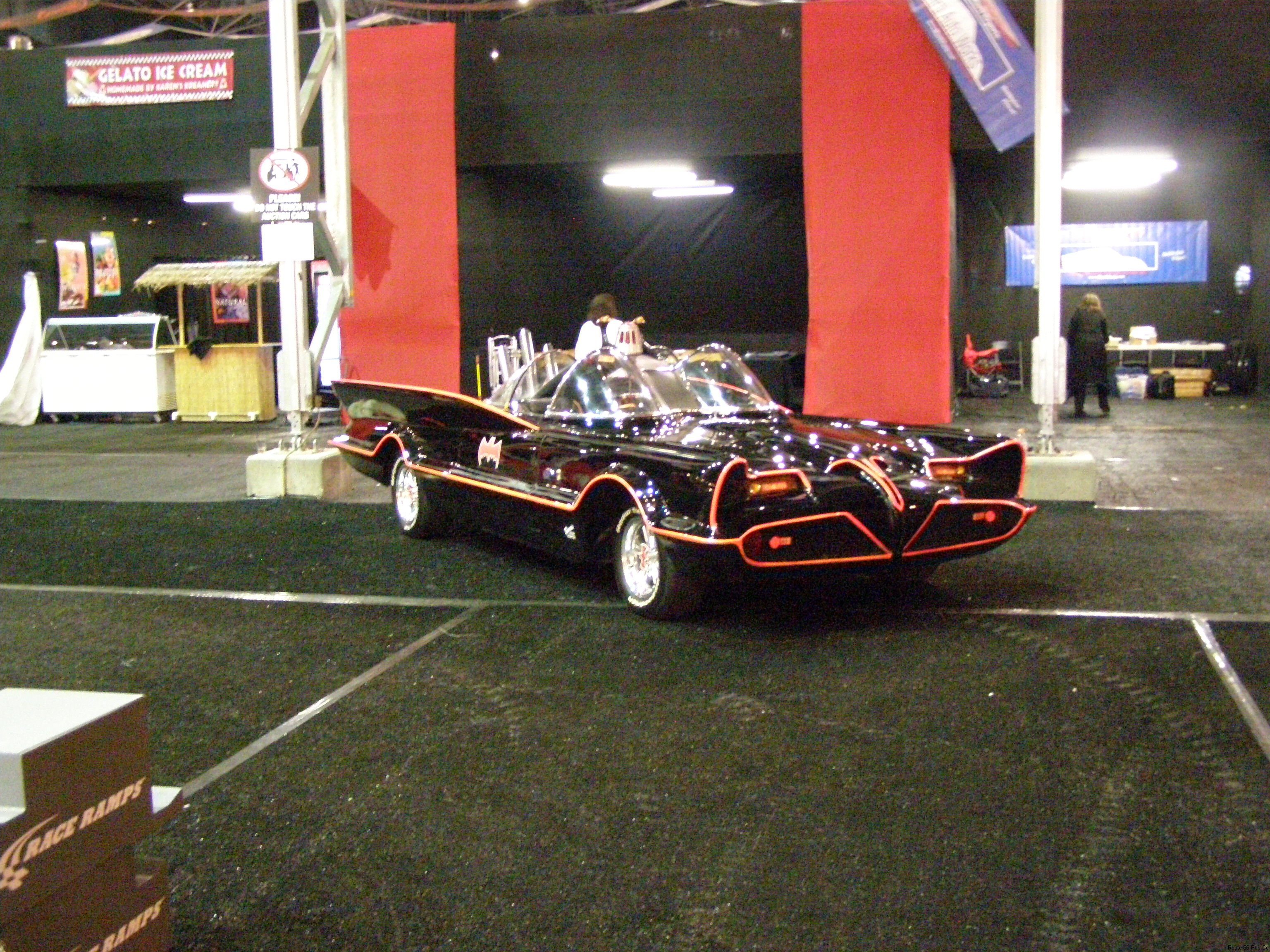