River City Rods and Fabrication have been making waves with their custom builds at the SEMA Shows for the past few years. Every Chevy gear head loved “Brown Sugar” that rolled out for the 2019 SEMA Show in Las Vegas, Nevada and was recently up for sale on eBay. But they also built a 1972 Chevrolet C30 RV Truck for the 2017 SEMA Show that had some interesting post-SEMA experiences.

The 1972 Chevrolet C30 was based on an original Franklin Coach camper that was treated to a custom suspension and new internals.  The crew at River City threw in a LS3 GM Performance engine and a Bowler five speed automatic transmission.  Arizona based GSI did the chassis work and used an AccuAir air ride system.

Of course the interior had to be eye popping and that included a 50 inch television and barn wood motif. There was a bar in the back as well. The blue paint was eye-catching and plenty of lookers enjoyed the retro look at the SEMA Show.

After the SEMA Show

Well sometimes the show cars from SEMA disappear after the show and you wonder what happened to them. In this case it didn’t take long to see the Chevrolet C30 back in the public’s eye.

Barrett-Jackson had it offered at their Scottsdale, Arizona show in January of 2019. It drew plenty of interest and was hammered sold for $126,500. But not so fast partner.

In September of this year it was offered up by a dealer through Bring A Trailer. The seller claimed that the buyer at Barrett-Jackson backed out of the deal and while Barrett-Jackson offered to make the deal stand, the dealer took the truck back.

So it ran on the Bring A Trailer auction but only was bid up to $56,555. Quite a drop from a heady Barrett-Jackson hammered price.  So the dealer took it off the auction site and went to eBay.

On eBay the dealer had it listed with a buy It Now price of $89,900.  The seller claimed over $200,000 was invested in the build.  After being on the site for a few days it was ended by the seller.  Many car sellers on eBay will often state they are offering the car for sale elsewhere, like on their own website, and might remove the vehicle from the auction early.  My guess is the dealer received an offer outside of eBay and hence ended the auction without an official sale from that auction site.

So if the dealer was able to get it sold this time, maybe it will surface soon again for the public to view?

Would you use this ride for an RV in the post-COVID 19 days? 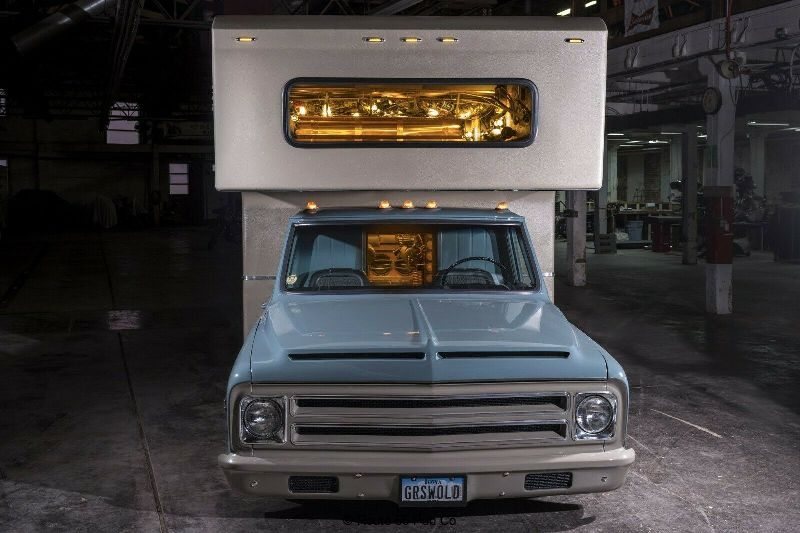 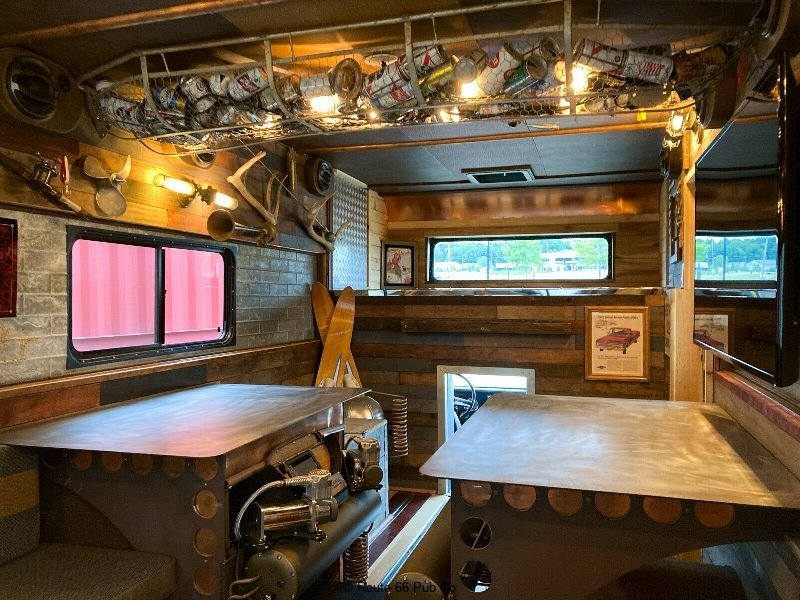 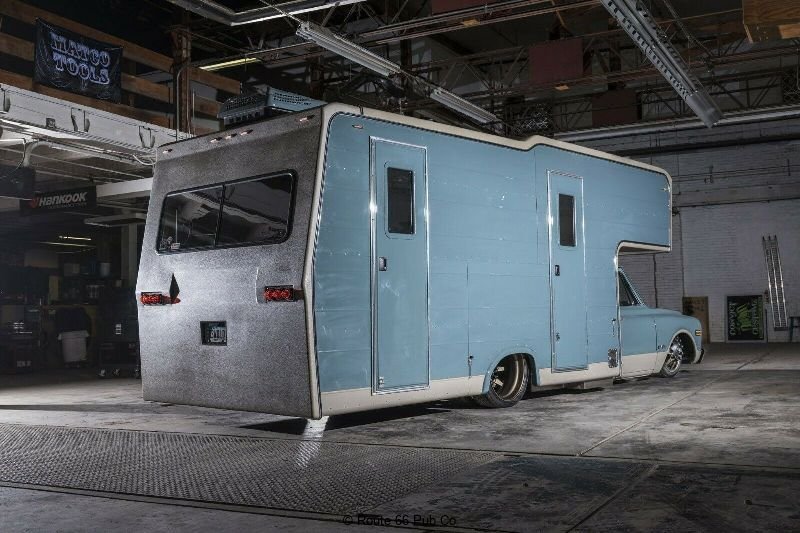 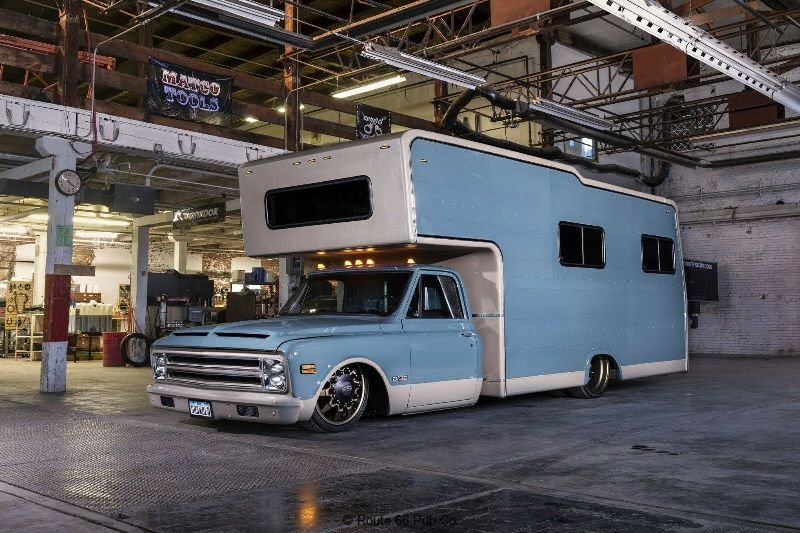